Get the app Get the app
News & Media BasicMed: 20,000 now airborne...and climbing

May 1 marked the official launch of BasicMed, the most significant alternative to a third class medical since the 1960s. Just five months into the program, more than 20,000 pilots have completed the checklist, exam, and AOPA Medical Self-Assessment online course and are now flying under the new rule. With 20,000 aviators enjoying the freedom to fly, it’s safe to say that BasicMed is cruising along smoothly. 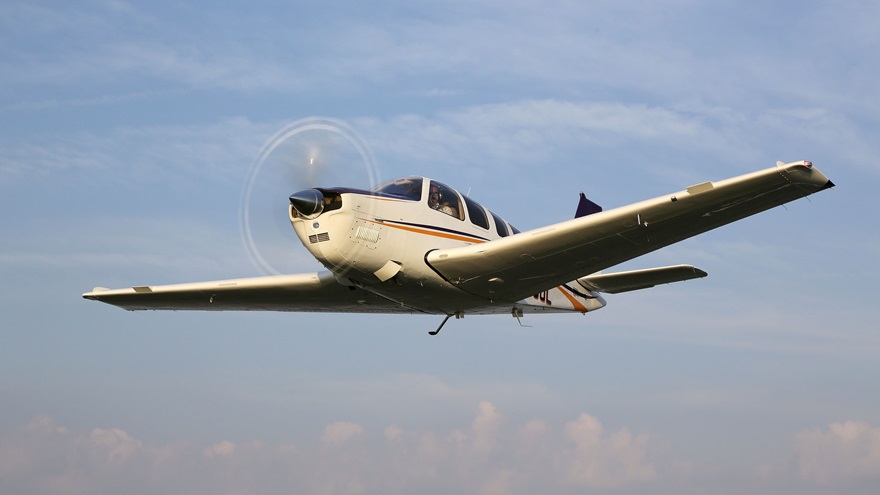 More than 20,000 pilots are now eligible to fly under BasicMed. Photo by Chris Rose.

Though BasicMed faced some initial issues in Congress, the end result for many general aviation pilots and especially those with special issuances is revolutionary. Now, pilots are able to see their personal physicians, who are most familiar with their health history, to receive the exams. With fewer unnecessary regulatory burdens, more are encouraged to get back into the cockpit.

So far, BasicMed has proven to be a hit in the aviation community, from certificated flight instructors and Civil Air Patrol volunteers to Rusty Pilots and Bahamas-loving island hoppers. Responses to BasicMed have been mostly positive from both pilots and physicians, as AOPA learned firsthand at fly-ins across the country and at EAA AirVenture in Oshkosh, Wisconsin. After interacting with thousands of pilots who were enthusiastic about and appreciative of BasicMed, AOPA is confident that the numbers will continue to climb, especially as it becomes more mainstream in the aviation sector and as physicians gain experience with it.

With more than 20,000 eligible to fly under the BasicMed rule, AOPA is working to achieve similar medical reforms for GA pilots in Canada and across the globe. Though it’s been mostly clear skies for BasicMed, there are still some pilots who are unfamiliar with the program and are searching for more information. To help, AOPA has developed a Fit to Fly resource page; pilots also can call the AOPA Pilot Information Center hotline at 888/462-3976 Monday through Friday, 8:30 a.m. to 6 p.m. Eastern time, or contact AOPA online. For those who are able to attend the upcoming AOPA Fly-Ins in Groton, Connecticut, or Tampa, Florida, AOPA will have staff on hand ready to answer BasicMed questions.