Backup system to be in place if GPS fails

As the FAA’s NextGen project transforms the National Airspace System, unplugging much of its ground-based navigation infrastructure and replacing it with GPS routings and approach procedures, one program is working to provide pilots with a way out—and a way down—in the event of GPS signal outages. 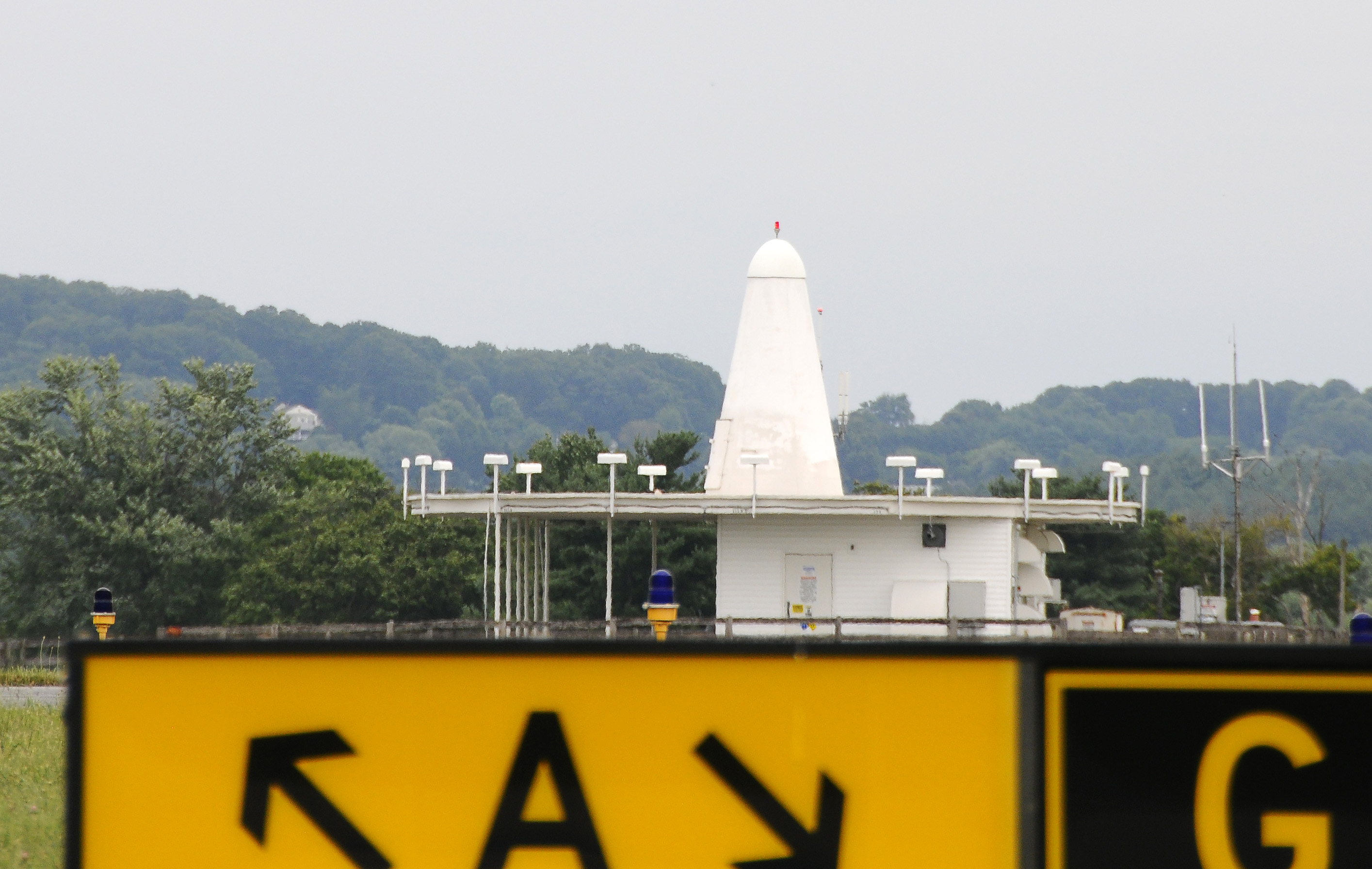 Long after pilots are routinely flying direct routings and executing RNAV instrument approaches, it will pay to keep your VOR navigating skills sharp, because if the GPS signal quits, it will probably be a VOR-to-VOR route, followed by an instrument landing system (ILS) or nonprecision VOR approach, that gets you back on the ground.

In most cases, it is envisioned that a pilot encountering such a dilemma would be within 100 nautical miles of an airport accessible using non-GPS navigation if flying a VOR-equipped aircraft at least 5,000 feet agl in the eastern and central parts of the country. Some rural western areas won’t meet that standard and may require flying further than 100 nautical miles.

The system being established to provide that safety net with existing navaids is the VOR Minimum Operational  Network (VOR MON), an FAA/industry collaboration “to ensure that resiliency is built into the system.”

The VOR MON was introduced as a policy proposal in 2011. Its 190 component airports and numerous instrument approaches were listed in 2015.

It would be cost prohibitive to maintain both the ground-based navaid network and the NextGen technology indefinitely. Recognizing that, the FAA also launched a program to gradually decommission those VORs of the system’s approximately 960 units not considered essential to the VOR MON, based on recommendations from the Radio Technical Commission for Aeronautics’ tactical operations committee, on which AOPA participated.

The committee also recommended that a VOR MON plan be created for Alaska, and that the FAA plan to keep the overall VOR MON in place until at least 2045.

The VOR-decommissioning plan has undergone several revisions. As currently planned, 74 VORs are slated for removal by 2020, followed by 234 more by 2025.

The grand total of 308 includes 12 VORs, 155 VOR/DMEs, and 141 vortacs—trimmed numbers from a prior plan that would have shrunk the VOR network by about 50 percent by 2020. Some DME and TACAN components of decommissioned VORs will remain to support area navigation (RNAV) requirements.

The Aeronautical Information Manual was updated in April with a discussion of the VOR MON, and what pilots can expect should they be unable to use satellite-based navigation because of an outage or interference, said Rune Duke, AOPA director of airspace and air traffic. (See AIM Page 1-1-2.) The chart supplement will be updated in spring 2018 with the full list of MON airports.

“The decommissioning process is lengthy because there can be dozens of instrument approaches, routes, and fixes tied to a VOR,” he added.

Pilots should also note that until a navaid is officially decommissioned, it will continue to appear on navigation charts, even if it is no longer operating—for example, an out-of-service system determined to be too costly to repair.

“The FAA is working to chart those VORs that are out of service for long periods of time, or permanently, with a crosshatch pattern running through the frequency,” Duke said. “Charting shut-down navaids correctly tells pilots that the navaid is only available as a GNSS waypoint.”

With many VOR units more than 30 years old, the future maintenance needs of individual VORs could have an impact on the VOR MON, he said. He added that since the original list of decommissionings was released, the FAA has added two units to the list: a navaid in Atlanta, and the Crimson Vortac, near the Tuscaloosa Regional Airport in Alabama.

The FAA is conducting a sustainability study to determine the “best path forward” for the use of ground-based navaids, according to Leonixa Salcedo, the FAA’s VOR MON program manager.

Pilots interested in more information about the VOR MON can review this fact sheet and answers to frequently asked questions about the network.

Dan Namowitz has been writing for AOPA in a variety of capacities since 1991. He has been a flight instructor since 1990 and is a 35-year AOPA member.
Go to Dan Namowitz's Profile
Topics: Advocacy, NextGen, IFR