Get the app Get the app
Get the latest news on coronavirus impacts on general aviation, including what AOPA is doing to protect GA, event cancellations, advice for pilots to protect themselves, and more. Read More
Already a member? Please login below for an enhanced experience. Not a member? Join today
News & Videos Leading conservative group speaks out against so-called ATC privatization

The American Conservative Union Foundation (ACUF), a leading Washington, D.C., conservative group, spoke out against H.R. 2997, the 21st Century AIRR Act, which would remove air traffic control from the FAA and put it in the hands of the airlines. The group, which was founded in 1964 by William F. Buckley Jr. and other conservative luminaries and hosts the annual Conservative Political Action Convention, criticized the proposal, saying that the legislation does not meet the criteria of a truly privatized entity. 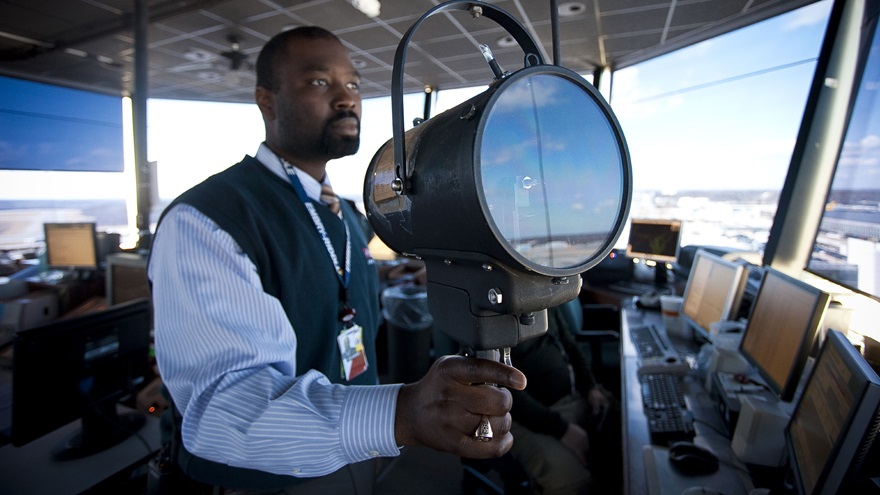 ACUF concluded that H.R. 2997 fails to meet seven principles for privatization, stating “it misses completely when it comes to the actual transfer of power from public to private hands.”

The release also raised questions about the cost of the legislation and said under the bill, “it would not be possible to shield taxpayers from future liability,” leaving open the potential for massive bailouts.

The group questioned the lack of competition and said, “H.R. 2997 would produce a hybrid organization exhibiting both government and private-sector legal characteristics, resulting in a scenario where taxpayers would be exposed to undue risk while the labor costs associated with this new entity would go unchecked.”

ACUF’s reaction was very similar to that of the Institute for Liberty, another conservative group that questioned whether the legislation is truly privatization and expressed opposition to the creation of an organization that would be a “hybrid of governmental and private.” The group said such hybrids “generally contain the worst practices of both worlds (few, if any, of the incentives to innovate or compete, no oversight in how the public actually benefits or how the entity is governed, etc).”

AOPA President and CEO Mark Baker said, “AOPA thanks the American Conservative Union, Institute for Liberty, and many others who have spoken out to say H.R. 2997 is not privatization. This proposal would hand control of our nation's air traffic system to the airlines. These are the same folks responsible for 50 percent of air traffic delays, the same folks who want to make your seat size smaller, and the same folks who haven't modernized their aircraft with new air traffic technologies all while making billions each year in baggage fees and continuously maligned for poor customer service.”

ACUF’s condemnation comes just as the airlines have begun an attack ad campaign against general aviation and its allies opposed to ATC privatization. Citizens For On Time Flights, a grassroots organization facilitated by Airlines for America, released an attack ad claiming ATC privatization would reduce delays despite the fact that airlines are responsible for a majority of delays.

And some of the most influential pilots and astronauts have recently spoken out against the plan to remove ATC from the FAA. Famed captain of Miracle on the Hudson Chesley “Sully” Sullenberger has been a vocal opponent of privatization and said airlines do not have the public's best interest in mind. Sully, who recorded the video for no compensation, received some harsh remarks after filming an anti-privatization message, and Citizens For On Time Flights even went as far to call Sully a “shill” in an email.

Resistance to H.R. 2997 also comes from former NASA astronauts, who recently spoke out against the legislation saying it will threaten our national security. Apollo 13 astronaut Jim Lovell said the bill would “put the traveling public at unnecessary risk.”

Despite constant criticism from Citizens For On Time Flights, a government watchdog reported that efforts to upgrade the U.S. air traffic system are on budget and steadily improving flight efficiency. The latest Government Accountability Office report shows that the existing system is performing well and found that new technology is allowing airliners to fly more precise routes into major cities and has saved airlines millions of dollars in fuel.

With growing opposition to the bill, Baker said Congress should focus on issues like tax reform that unite Americans rather than this divisive proposal.