Get the app Get the app
Already a member? Please login below for an enhanced experience. Not a member? Join today
News & Media Hurricane Maria slams Puerto Rico airfield

Puerto Rico’s Isla Grande Airport, a general aviation airfield in the capital of San Juan, was littered with destroyed aircraft after Hurricane Maria tore through Sept. 20 as a Category Four storm. Reports relayed by The Weather Channel said the colossal hurricane “paralyzed the island with 155 miles per hour winds” and “ripped to shreds” aircraft, homes, and businesses in its path. 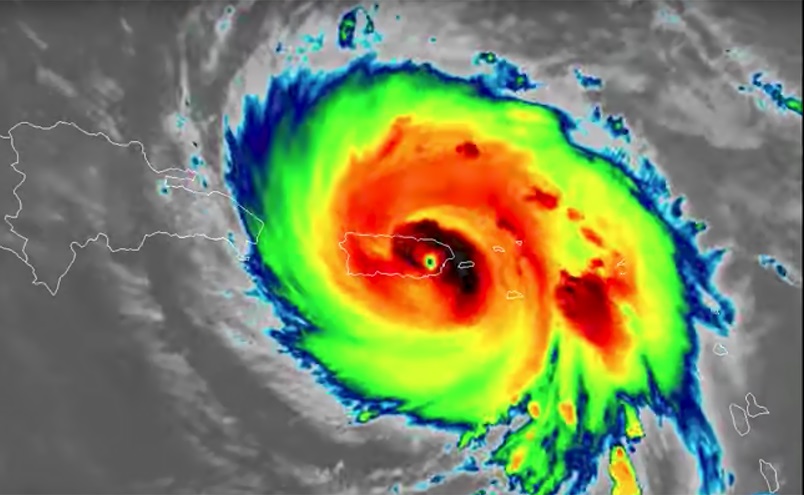 Hurricane Maria bears down on Puerto Rico in this colorized-infrared GOES-16 satellite image provided by the National Oceanic and Atmospheric Administration and NASA. Photo courtesy of NOAA/NASA.

Upside-down Cessnas and Pipers littered the ramp near the four fixed-base operators and two flight schools based at the airport. A half dozen GA aircraft lay crumpled atop each other in a giant heap of twisted metal, their bent propellers clawing at a still-brooding sky. A Twin Commander was pushed partially into the water, and a short-body Mooney rested on a taxiway embankment with its tail under water and its nose pointed high.

Flooded hangars were stripped of outside metalwork that exposed tools and supplies within; steel girders formerly supporting hangars were toppled like game-board pieces. Homes, stores, office buildings, and boats also were heavily damaged by the storm.

Maria steamrolled through Puerto Rico, knocking out power to most of the island’s inhabitants. It came hot on the heels of a devastating blow to its U.S. Virgin Islands neighbor dealt by Hurricane Irma less than two weeks prior. 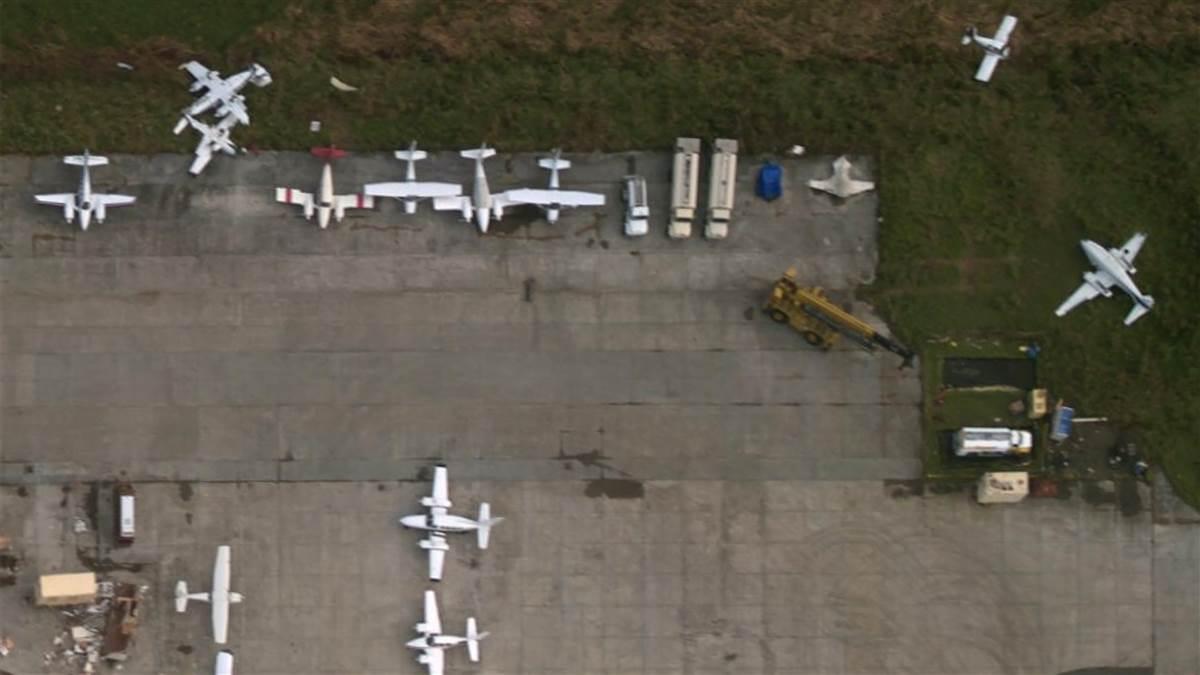 The latest monster storm delivered a finishing blow to tiny Saint John, a former “paradise” about 40 miles north of Puerto Rico. Meanwhile, Florida airports, businesses, and residents from Key West to Lakeland were still reeling from Hurricane Irma’s wrath. A handful of airfields recovered enough infrastructure services to serve as forward distribution points for relief supplies that flowed through a volunteer GA air force pipeline. Rebuilding efforts were projected to continue long into the future.

The destructive hurricane season bloomed in late August when Hurricane Harvey submerged most of the Texas Gulf Coast, annihilating Houston and parts of Louisiana, and killing at least 60. The Miami Herald reported at least 42 deaths caused by Hurricane Irma, and rescuers at the Summerland Key Cove Airport in the Florida Keys told AOPA they expected the toll to rise as more areas were cleared of storm debris.

He said it would take “weeks and months of recovery work” to rebuild the infrastructure at some of the hardest-hit airports in the United States and the Caribbean. “The FAA is continuing to support efforts to get all Florida airports—including those in the Keys—back to full operations,” he added.

Huerta noted that San Juan, Puerto Rico’s Luis Muñoz Marín International Airport was a “base of operations for evacuations and relief efforts” to Caribbean areas affected by the storms. He expressed concern for residents and businesses affected by the swath of damage caused by five back-to-back hurricanes and lauded aviation for its key support role.

“Aviation is a lifeline, particularly in times of natural disaster,” Huerta told the ICAO assembly. “It can evacuate people to safety, and bring in desperately needed food, water, and medical supplies. And as Hurricane Maria continues on its path, we stand ready to assist once more. This isn’t just the right thing to do. It’s a necessary thing to do.” 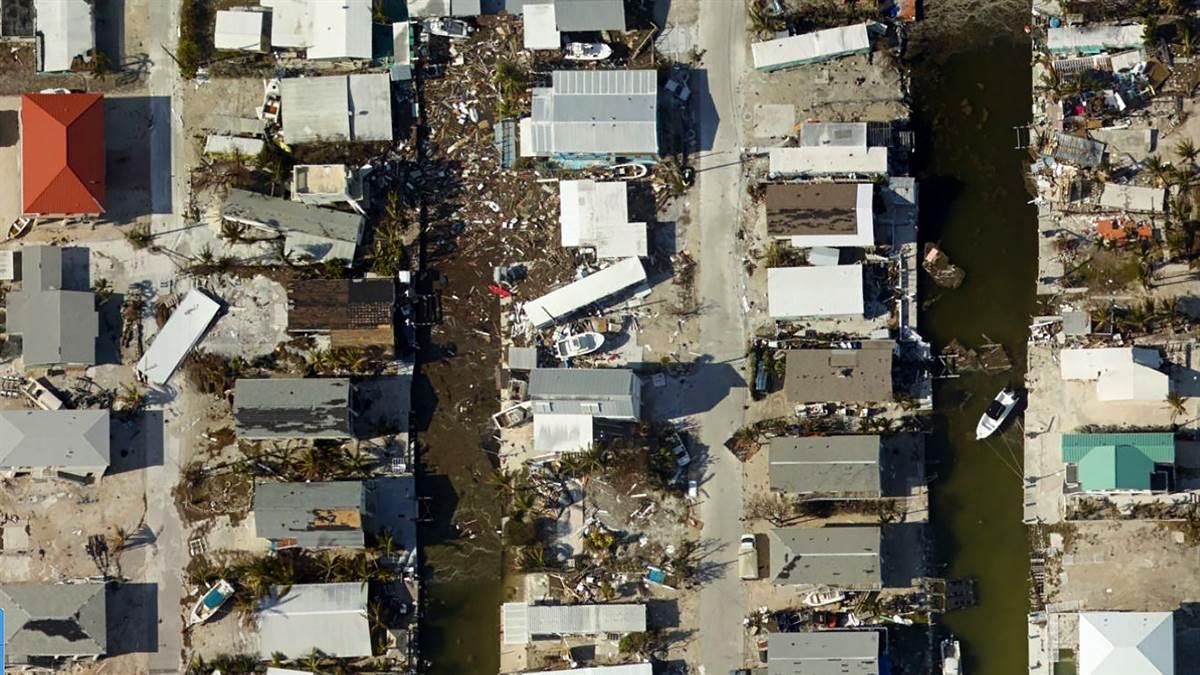 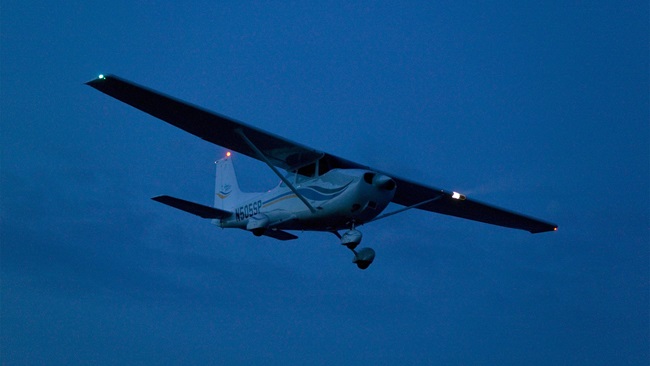 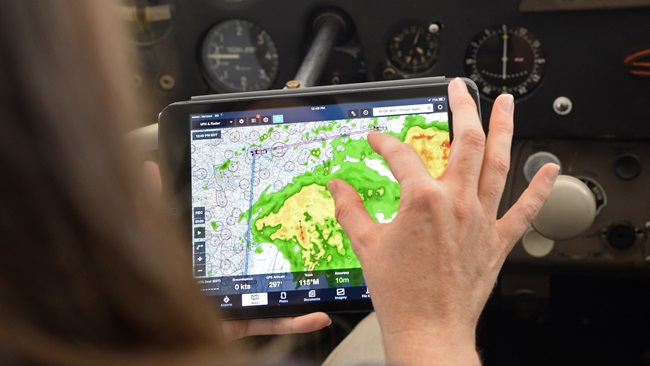 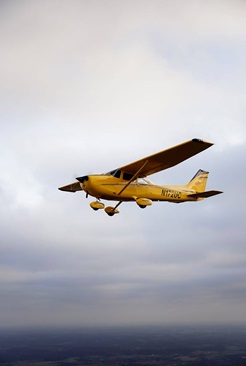