Get the app Get the app
Get the latest news on coronavirus impacts on general aviation, including what AOPA is doing to protect GA, event cancellations, advice for pilots to protect themselves, and more. Read More
Already a member? Please login below for an enhanced experience. Not a member? Join today
News & Media Congress passes FAA funding extension

Both the House and Senate have passed a six-month FAA funding extension. The legislation, which does not contain language to remove air traffic control from the FAA, heads to President Donald Trump for his signature just days before the Sept. 30 funding deadline. 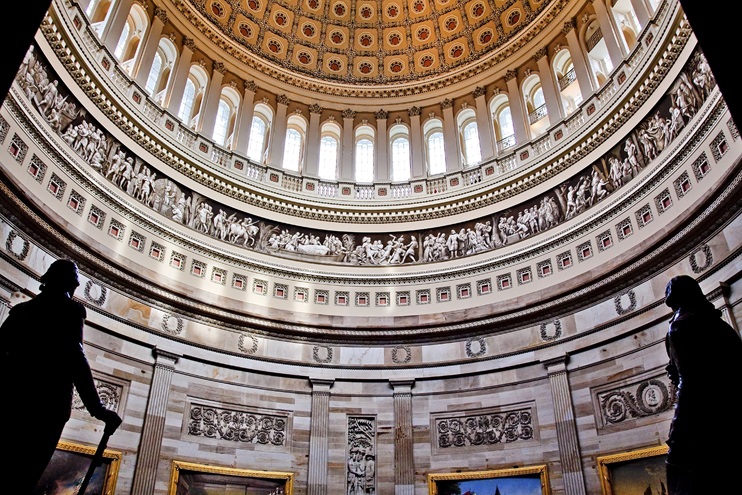 The extension originally passed by the House contained flood insurance provisions, which were removed by the Senate over bipartisan opposition. The Senate amended the bill and sent it back to the House, where it also passed.

“We applaud the House and Senate for passing this needed legislation,” said AOPA President and CEO Mark Baker.

Supporters of so-called ATC privatization plan another push for a House vote on the legislation in October.

“AOPA will continue mobilizing pilots and working with elected officials to ensure we don’t give away our skies to the airlines and instead focus on continuing efforts to modernize air traffic control,” Baker said.