Get the app Get the app
Get the latest news on coronavirus impacts on general aviation, including what AOPA is doing to protect GA, event cancellations, advice for pilots to protect themselves, and more. Read More
Already a member? Please login below for an enhanced experience. Not a member? Join today
News & Videos Piper announces Continental Jet A-powered Seminole 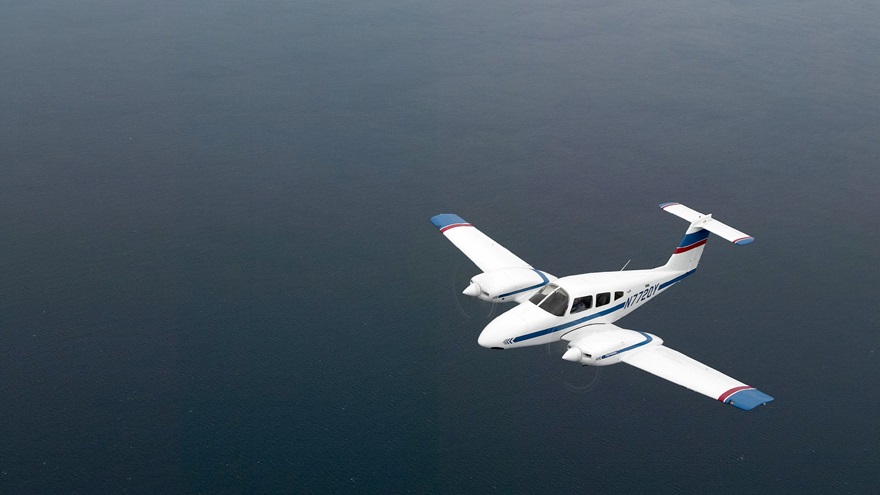 Piper Aircraft is changing up the engines on its PA-44 Seminole. The twin-engine trainer will be equipped with Continental's new CD-170 engine that runs on Jet A. AOPA file photo by Mike Fizer.

The April 18 announcement on the first day of the global general aviation airshow in Friedrichshafen, Germany, comes hot on the heels of U.S.-based ATP Flight School’s 100-aircraft Archer TX order that Piper announced recently at the Sun 'n Fun International Expo and Fly-In in Lakeland, Florida.

During the Florida airshow, Piper Aircraft CEO Simon Caldecott noted the company was coming off of its most successful year since 2003 and hinted at future initiatives. Caldecott said the firm was “keeping abreast” with Textron Aircraft’s instructional segment and he vowed to go “head to head with Cessna” for the training market.

The initiatives, along with a February order for 152 training aircraft destined for China—the largest order in company history—appear to strengthen the signal that Piper is digging in its heels to capture the training market.

The Piper PA–44 Seminole is familiar to scores of flight schools and multiengine students seeking advanced training en route to a professional pilot career. Similarities in aircraft handling characteristics between the avgas and Jet A models mean that students in flight training programs—and their instructors—can maintain consistency in their airmanship training regimens.

Flight instructors explained that in a counter-rotating configuration, first deployed on a Seminole in 1995, there is no “critical engine.” The configuration helps avoid uncommanded rolling and yawing at airspeeds well above the stall speed, instructors noted. The Seminole’s opposite-turning propeller blades—which until now were spun by counter-rotating 180-horsepower Lycoming O-360 engines—enhance safety and contribute to the aircraft’s popularity. 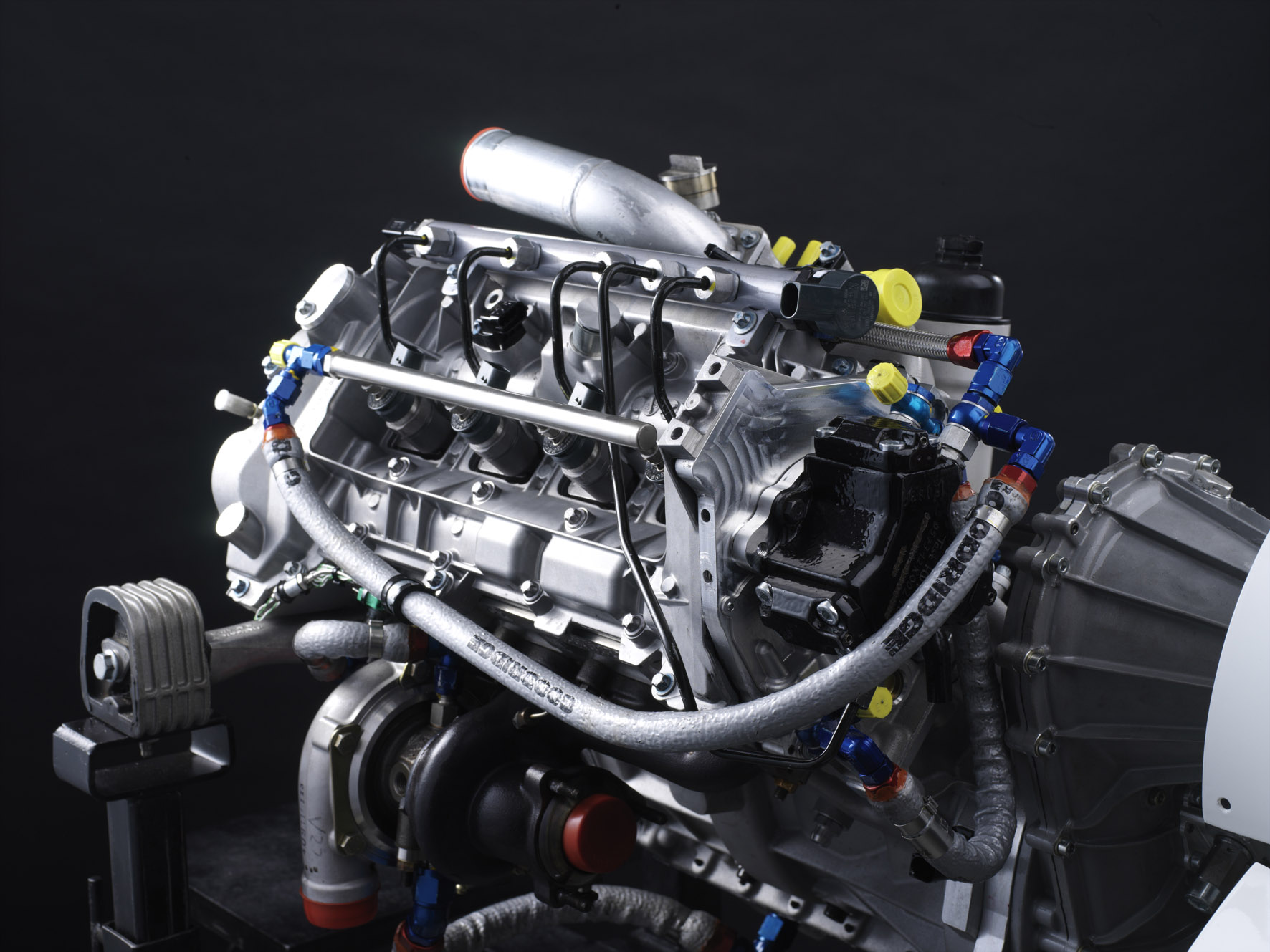 Continental’s CD-100 series of Jet A engines was rolled out on a variety of aircraft platforms—from Piper’s own Archer—to its competitor’s JT-A Cessna 172.

In Europe, Africa, and emerging markets in Asia, Jet A fuel enjoys an advantage over the availability of avgas, plus it’s far less expensive overseas. Piper also noted an increase in dispatch rates with the Continental Jet A-powered Archer DX and suggested that the advanced technology and automation have helped operators “increase billed flight hours and decrease the amount of time spent in unscheduled maintenance.”

The CD-100 engine family is available as retrofit kits for a variety of aircraft, and the powerplant is certified in more than 72 countries. Piper has not yet released a pricing structure for the Jet A PA–44 Seminole twin.

In the bigger picture, flight schools and air carriers are scrambling to train and retain pilots (and instructors) as the public’s appetite for travel continues to grow. With the addition of the Seminole’s new Continental CD-170 powerplants, Piper has appeared to thrust itself into a dominant two-to-one position over rival Cessna in the worldwide Jet A training market.