Get the app Get the app
Already a member? Please login below for an enhanced experience. Not a member? Join today
News & Media House passes FAA reauthorization legislation

Bill provides long-term funding, does not include ATC giveaway

In a 393-to-13 vote, the House of Representatives on April 27 passed H.R. 4, legislation authorizing funding for the FAA for five years. The bill did not include language calling for the removal of the air traffic control system from the FAA, often referred to as “ATC privatization.” 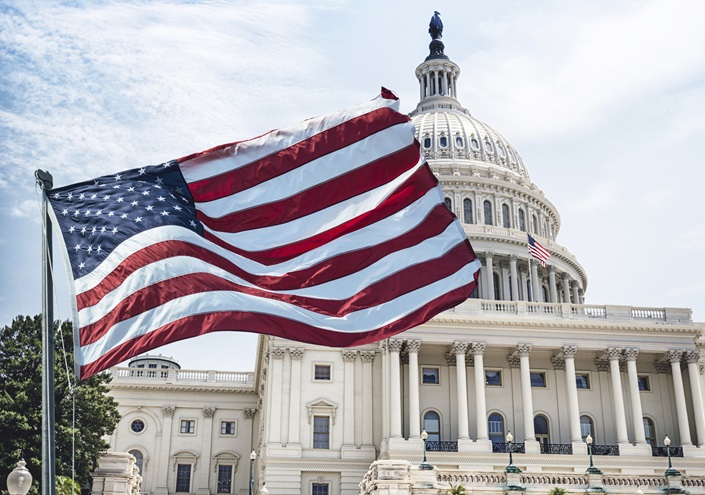 AOPA President Mark Baker said, “We have more work to do but this is a good day for general aviation, and I am proud of our AOPA members and the entire general aviation community for working together and speaking with one voice. Our voices were heard and now we can move forward to improve our aviation system.”

Rep. Sam Graves (R-Mo.), Chairman of the House General Aviation Caucus, supported a number of provisions in the bill including extending the aircraft registration period from three years to 10 years; ensuring that aeronautical uses of a hangar include the construction of an aircraft in any stage; requiring a review on the "proprietary exclusive right" by airports; and ensuring the Oklahoma aircraft registry office remains open should there be a government shutdown.

The bill also calls on the FAA to work with federal security agencies to recommend potential alternative security procedures to allow vetted pilots to fly during temporary flight restrictions. This provision was spearheaded by Rep. Leonard Lance (R-N.J.) and Rep. Louise Frankel (D-Fla.), whose districts include airports that have been adversely affected by numerous TFRs associated with presidential travel.

H.R. 4 also includes an amendment developed by a group of diverse industry stakeholders to narrow the special rule for model aircraft and bring more recreational drone users under the FAA’s authority.

The Senate has its own FAA reauthorization bill, S. 1405, which is expected to be brought up for debate as early as May and does not include language to remove ATC from the FAA.

“There are other important issues to general aviation that are included in the Senate bill, and we look forward to working with Congress, the FAA, airlines, airports, and other industry stakeholders as the legislative process goes forward," Baker said.