Get the app Get the app
Already a member? Please login below for an enhanced experience. Not a member? Join today
News & Media 5,000 success stories and counting

A software architect from Scottsdale, Arizona, who had not flown for 17 years is back in the cockpit following his participation in the AOPA Rusty Pilots program—and he has a message for others contemplating a comeback: It was easier than he expected. 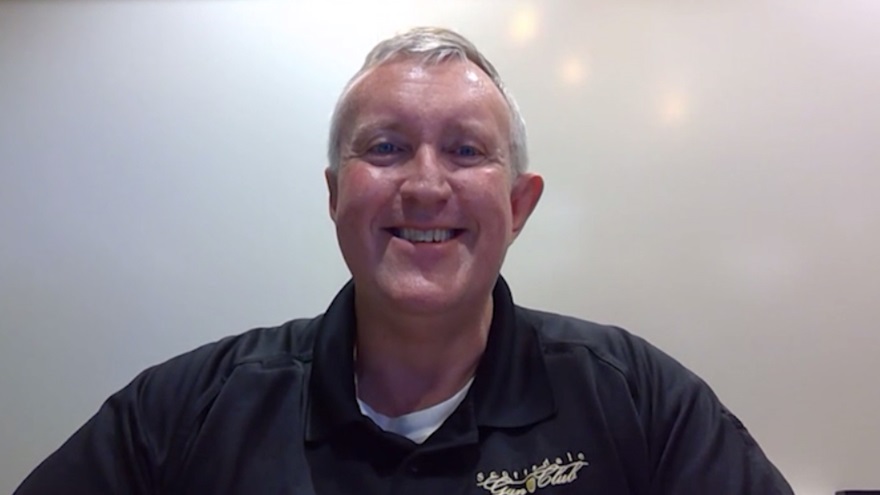 Ted Malone marks the 5,000th pilot to return to the left seat through AOPA's You Can Fly Rusty Pilots program.

The AOPA Rusty Pilots team (and a few enthusiastic co-workers at AOPA headquarters) recently contacted Ted Malone to congratulate him on becoming success story number 5,000 on the list of rusty pilots who have regained currency and confidence—a list that has already grown to 5,729 individuals.

AOPA launched the Rusty Pilots program in 2014 as a component of You Can Fly, AOPA’s multi-pronged initiative to get more pilots flying and to keep them flying. Rusty Pilots participants attend seminars held locally to get up to speed on changes that have occurred in the aviation world since they last flew. Then they fly with a local certificated flight instructor until they have accomplished a flight review and are good to act as pilot in command again—no checkride involved. Rusty Pilots seminars are free to AOPA members and are offered nationwide with new dates and locations being added regularly. Click here for a map and schedule of upcoming Rusty Pilots seminars.

Since its inception, the Rusty Pilots program has held 704 seminars attended by 23,206 pilots, many of whom were not technically “rusty,” but found the refresher training helpful, program specialist Donnie Mackay noted.

Malone, a 300-hour private pilot who flew single-engine Cessnas before “life got in the way” of his flying, was a true rusty pilot, however, and he had become the victim of an unfortunately rather common misimpression that the longer you stay away from flying, the harder it will be to return, with ever more hours needed to recapture proficiency.

He quickly found out otherwise, and he credited Scottsdale seminar presenter Brian Schiff with making it “incredibly simple” to dispel those fears and focus on his goal of returning to flight. Three weeks after attending the seminar, Malone said, his CFI—who mostly “sat there pretty quiet” during their flight sessions—pronounced him good to go. Now he’s eager to share that good news with other lapsed pilots.

In honor of Malone’s place of honor on the list of returning pilots, Tennyson informed him that he had been invited to join AOPA President Mark Baker on stage at the AOPA Fly-In, to be held Sept. 14 and 15 in Santa Fe, New Mexico. Malone will also receive a complimentary Platinum Level Sporty’s Flight Crew Membership.

Malone said he isn’t likely to get rusty again anytime soon. In his work as a software architect for Microsoft, he travels frequently from Scottsdale to Las Vegas—a tedious five-hour drive, but a fun trip of much shorter duration in a general aviation airplane. Musings: Landing with a full heart 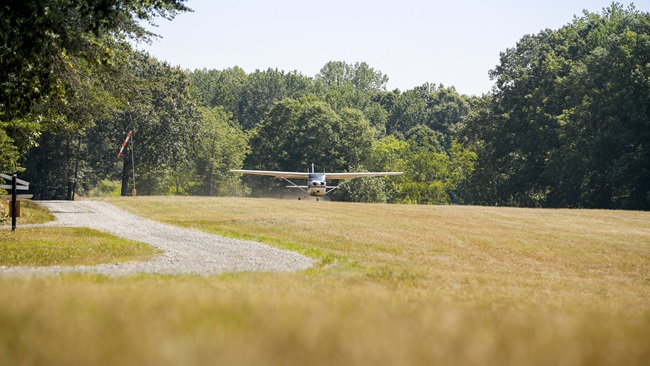