Get the app Get the app
Already a member? Please login below for an enhanced experience. Not a member? Join today
News & Videos Remembering John McCain: 'Maverick' and military man

A U.S. Senator, two-time presidential candidate, veteran Navy officer, and prisoner of war, John McCain was many things. He was also a pilot, and his legacy and contributions to aviation will last for generations to come. The GA community lost an ally and friend on Aug. 25 when McCain died at age 81. 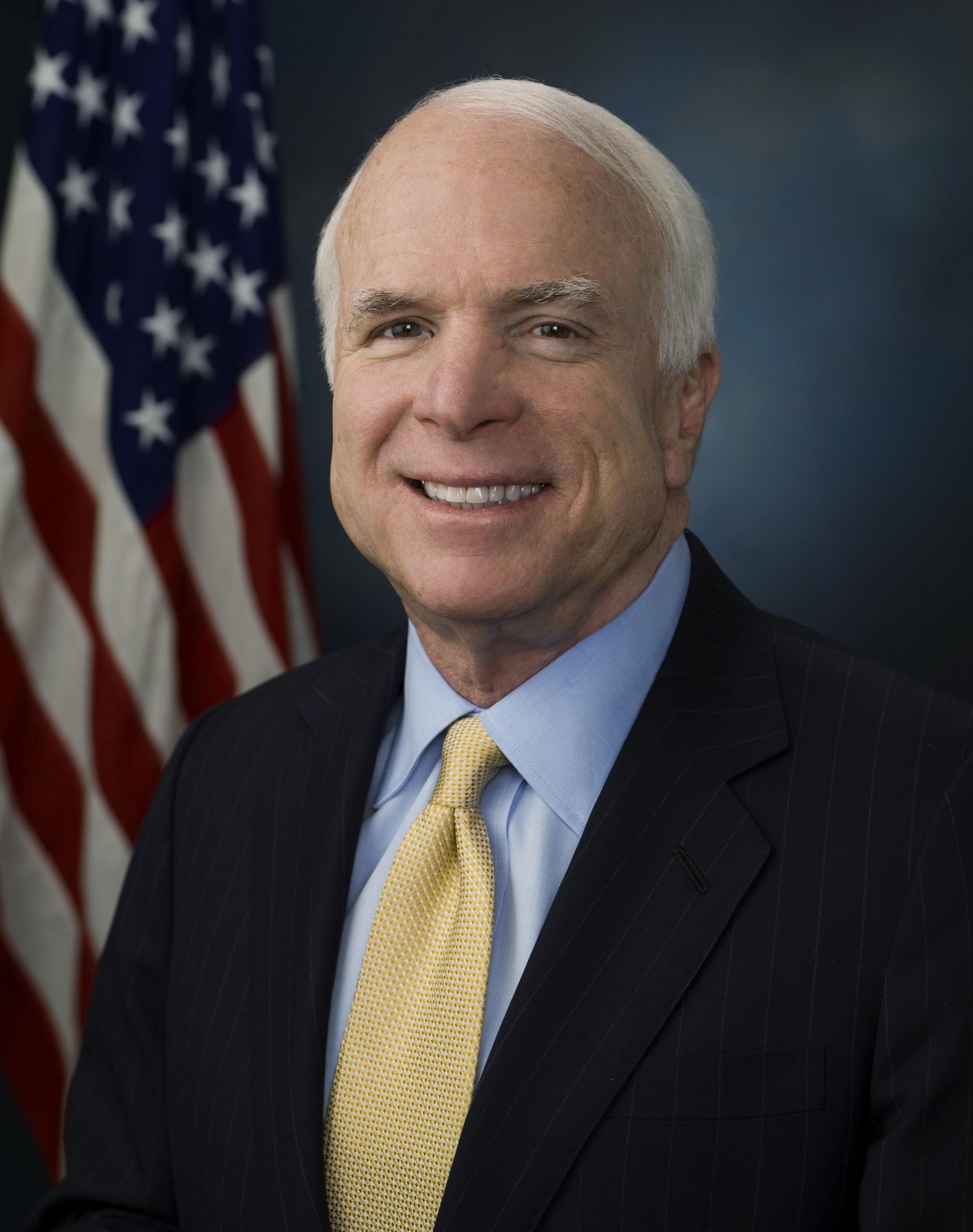 McCain’s ties to aviation started with his grandfather who was an admiral who earned his wings of gold in Pensacola. The future senator followed in his grandfather’s footsteps, as did his son Jack, who became a pilot. McCain’s father was also an admiral. In 1960, McCain completed flight school and began flying fighter jets in the U.S. Navy. Describing his time as a naval aviator, McCain said, “I loved the life. It was fun. So much fun, I don’t know how I survived it.”  Often called a “maverick,” McCain was known for his strong independence both in the cockpit and in Congress.

“At his core, Sen. McCain was an American patriot,” said AOPA President Mark Baker. “His service to our country as a veteran and as an advocate in Congress will not be forgotten, and the general aviation community is proud to have called him a friend.”

Having spent 32 years in the U.S. Senate, he was proactive on aviation issues and was an advocate of general aviation product liability reform, becoming a leading voice in the General Aviation Revitalization Act of 1994. During a speech on the Senate floor in 1993, he said, “In an industry heavily dominated by the concerns of airlines, the needs of the general aviation industry must not be ignored…. Product liability has been the single greatest obstacle to the success and survival of the American light aircraft industry.”

In 2011, McCain joined 11 other senators in a letter to then President Barack Obama to drop a proposal for $100-per-flight fee on general aviation, stating, “Increasing taxes on corporate jets and other GA aircraft will only further stifle economic recovery.”

McCain was also instrumental in helping to save Luke Air Force Base in his home state of Arizona after it was being threatened by land development during the housing boom in 2003. Following a few heated discussions with elected leaders, McCain fought for the military base and was able to ensure it could continue its mission. Today, Luke Air Force Base is the largest training base for F–35s in the military.

McCain is survived by his seven children; five grandchildren; and his wife, Cindy, also a private pilot who used to fly him around during his campaigning days in Arizona.