Houston-area pilots are hoping they can save a Texas airpark that calls itself the friendliest airport in the United States from becoming a “prime location” for commercial real estate development. 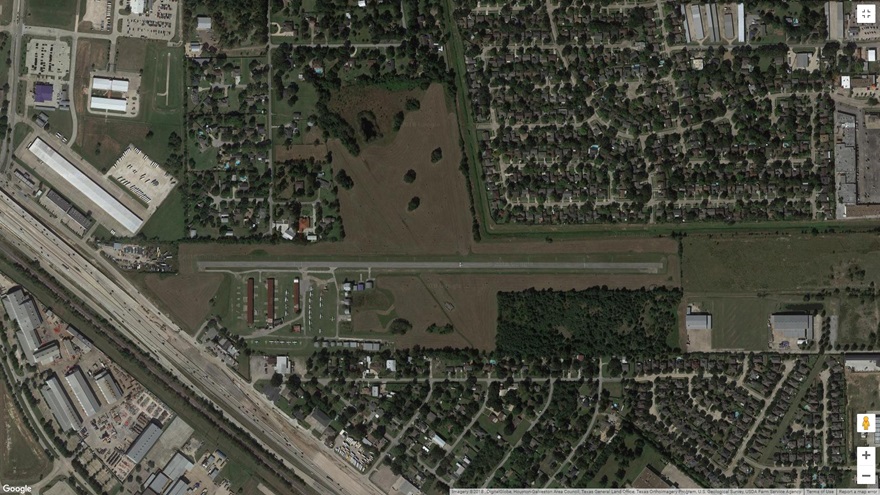 Weiser Airpark, a privately owned, public-use airport with a 3,455-foot-long runway in northwest Houston, has gone on the market, price tag $24 million, according to a real estate listing that describes the 102-acre property as prime for industrial or commercial development. In November 2017, Cecil Weiser, who was president of the airpark for more than 50 years, died, according to an obituary that notes that “countless pilots” learned how to fly at the field.

AOPA member Robert Ziegler has initiated an effort to bring together a group of pilots to purchase the airport from the Weiser family or encourage that it be continued as part of the aviation infrastructure, said Tom Chandler, AOPA Central Southwest regional manager. Pilots interested in supporting the effort can contact Ziegler by email.

“The group intends to hold a town hall meeting to bring those interested together to discuss their options for moving forward,” Chandler said. AOPA Ambassador Pat Brown also is working with airport supporters on the effort.

No better source than the airport’s homepage captures the essence of the airport located in the Houston jurisdiction known as Cypress. “Weiser Airpark is a very unique airport.It is the only small airport in the Houston area that is located on a major freeway.It has no employees, but if someone needs help, there are plenty of volunteers to assist. It is probably the ‘friendliest airport’ in the United States.  Pilots from all over the Houston area come to Weiser Airpark for the camaraderie and friendship it offers.The coffee pot is usually on in the ‘shack’ and everyone likes to talk about flying, politics or anything else.Many people visit the airport just to watch planes land and take-off. There are areas to view the aircraft within 50 feet of the runway,” it notes.

AOPA has a long history of fighting to save the country’s public-use airports from closure by providing critical information to local airport advocates. In 1997 AOPA established the AOPA Support Network, which over the years has succeeded in averting numerous threatened shutdowns of community airports.

Approximately 78 aircraft are now based at the airport, which in addition to that ever-functioning coffee pot hosts a repair shop, a flight school, a flying club, and two flying clubs in formation.