Get the app Get the app
Already a member? Please login below for an enhanced experience. Not a member? Join today
News & Media New 121.5-MHz ELTs to be prohibited

The Federal Communications Commission has published a rule designed to speed up the switch from 121.5-MHz emergency locator transmitters to digital 406-MHz ELTs by prohibiting the certification, and eventually the manufacture, importation, or sale of 121.5-MHz ELTs. 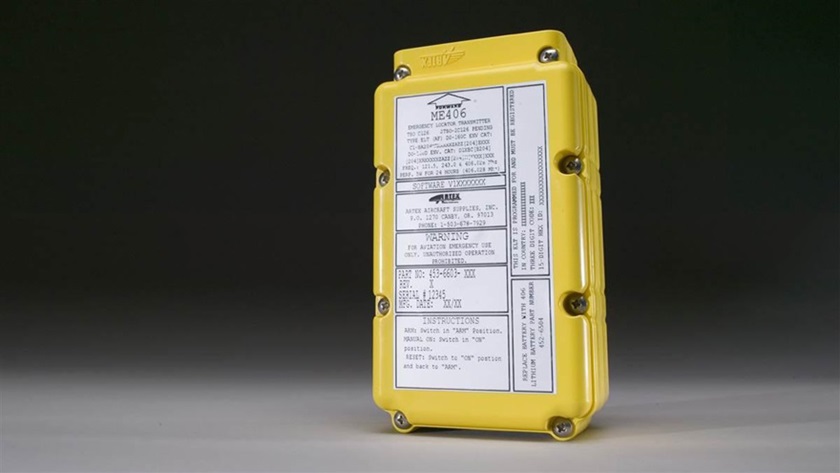 The new rule does not prohibit aircraft operators from continuing to use 121.5-MHz ELTs now installed in aircraft, nor does it cut off the availability of batteries or other replacement parts.

The FCC said it provided a six-month transition period before the manufacture, importation, or sale of 121.5-MHz ELTs is prohibited in part to help manufacturers avoid the burden of “stranded inventory.”

The FCC said the rule was designed to enhance the ability of search-and-rescue personnel to locate and bring aid to the victims of airplane crashes by accelerating the switch to the newer 406-MHz technology ELTs that transmit a digital distress signal with a variety of information identifying the beacon and the nature of the emergency, and sending out a homing signal.

The agency cautioned that some users “may place unwarranted reliance on the protective value of 121.5 MHz ELTs based on a mistaken understanding of the scope and efficacy of non-satellite-based monitoring of the frequency.”

AOPA’s fact sheet on ELTs also cautions users about the limitations of the older technology: “While there's no requirement in the United States to replace the first- and second-generation 121.5 MHz ELTs, since 2009, 121.5 and 243 MHz distress signals transmitted from ELTs operating on the lower frequency have only been able to be detected by ground-based receivers, such as local airport facilities and air traffic control facilities, or by overflying aircraft. Pilots should be aware that existing 121.5 MHz ELTs, although still legal from the FAA's perspective, will provide extremely limited assistance if an aircraft crashes, especially in a remote location.”

Since the FCC began pressing for the policy change, the cost impact of switching to 406-MHz ELTs has been raised as an objection. In the new rule, the FCC said it has addressed the cost issue by declining to prohibit the use of 121.5-MHz ELTs—and it noted that the price differential between the two ELT types “has decreased significantly.”

The FCC also elaborated on its reason to decline to prohibit the manufacture, importation, sale, or installation of replacement components for 121.5-MHz ELTs, noting in a footnote to the rule that “we believe that such action would be inconsistent with our decision to permit the continued use” of the units.

Dan Namowitz has been writing for AOPA in a variety of capacities since 1991. He has been a flight instructor since 1990 and is a 35-year AOPA member.
Go to Dan Namowitz's Profile
Topics: Advocacy, Aircraft Regulation, Technology