Piper Aircraft Inc. scored a big win with firm orders for 152 training aircraft announced during the Singapore Airshow Feb. 7. The transaction tops any training order in the company’s history, according to a news release announcing the deal with Chinese flight training specialists Fanmei Aviation Technologies. 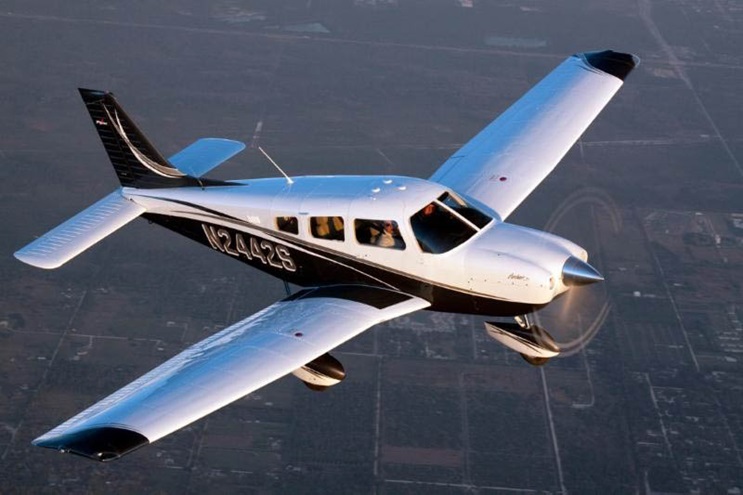 The flight school’s $74 million purchase will be spread out over seven years and includes 100 Archer TX single-engine trainers, 50 multiengine Seminoles, one Seneca, and one Piper M350.

The multi-year order topped the aircraft company’s tally of 99 aircraft sold through the third quarter of 2017, according to a General Aviation Manufacturers Association report published in November.

Deliveries will begin in March, with the first aircraft going to the Fanmei Flight School in the Sichuan province.

Don Li, the president of Fanmei Aviation Technologies, noted in the news release that the agreement was a “key element” in China’s general aviation roadmap as the country ramps up to accommodate an increasing travel appetite. "Everything else was already in place,” Li said, “including a quality training program with committed staff and outstanding facilities.” He lavished praise on the Piper Archer and Seminole, calling them the world’s “premier training aircraft,” and said that the line would help prepare students “for their continued success after graduation” as they seek aviation careers.

Piper President and CEO Simon Caldecott complimented Fanmei for “establishing a prestigious pilot development program to meet the growing need for exceptionally trained airline flight crews.” He added that the synergy was a “wonderful opportunity for both organizations as we work collectively to help address the global pilot shortage.”

During the last decade, the Asian country has also invested heavily in U.S. aircraft manufacturing concerns, buying stakes in Cirrus Aircraft, Mooney International, and other aviation investments, according to the report. The same document noted that U.S. aerospace and defense industries were a “significant component” of the U.S. economy and annually contributed “more than $300 billion in economic value.”

Piper has a long history making training and technically advanced aircraft. In 2017, the Vero Beach, Florida-based company celebrated the eightieth anniversary of its simple and much loved, modified, and copied two-seat Piper Cub. In 2016, the manufacturer earned certification for its six-seat luxury performance turboprop Piper M600.