Get the app Get the app
Get the latest news on coronavirus impacts on general aviation, including what AOPA is doing to protect GA, event cancellations, advice for pilots to protect themselves, and more. Read More
Already a member? Please login below for an enhanced experience. Not a member? Join today
News & Videos AOPA fires back at newspaper ATC claims

Editor's note: This story was updated Feb. 23 after the The Wall Street Journal published a letter to the editor from AOPA and the National Business Aviation Association.

In a Feb. 15 editorial supporting the removal of air traffic control (ATC) from the FAA, The Wall Street Journal claimed opponents, including AOPA, have orchestrated a “misinformation campaign” on the issue. AOPA and the National Business Aviation Association set the record straight in a letter to the editor. 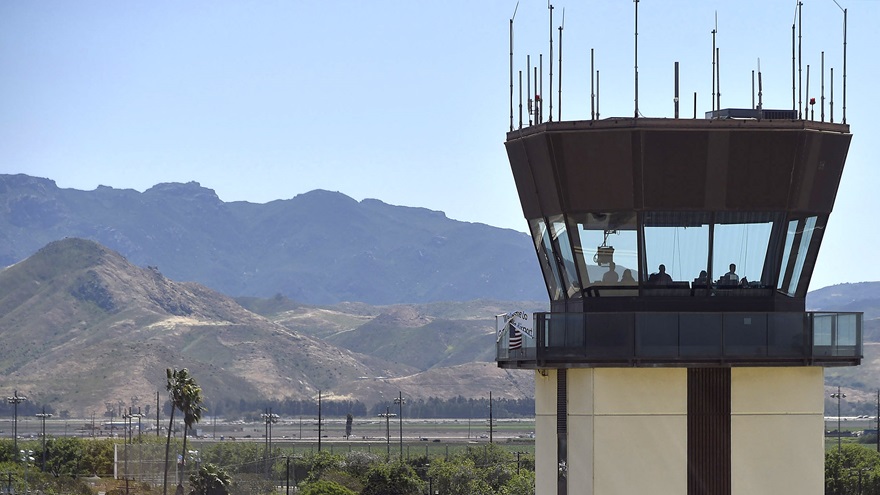 The editorial claimed the controversial ATC proposal would not hurt small communities and that the nonprofit board would not be controlled by the airlines and their interests.

The newspaper ignored more than 200 general aviation groups as well as more than 100 mayors in every state, airport organizations, chambers of commerce, and others who have reviewed the proposal and reached a very different conclusion.

AOPA President and CEO Mark Baker said, “It’s unfortunate that the usually respected and independent Wall Street Journal would ignore the facts and parrot the talking points of the airlines and their front groups.”

Baker and NBAA President and CEO Ed Bolen co-authored a rebuttal The Wall Street Journal published on Feb.22 that said so-called privatization, “isn’t a substitute for air traffic modernization, and in fact will impede modernization.”

“This proposal before Congress will add $100 billion to the deficit, it won't fix delays caused by airline scheduling, it won't make the system safer, and it prompts a number of national security concerns,” Baker continued. “Appeasing the Washington airline lobby so they can take over the air traffic control system is something Congress has rightly rejected for two years. We are more than willing to find common ground to address any problems, but this airline power grab falls short in just about every area. That's why there is a growing chorus of opposition to it.”

Readers can learn more about the issue and contact their elected officials in Washington to oppose the legislation on AOPA’s advocacy alert page.