Editor's note: This article was updated March 19 with a link to the notam listing the new number to call to file a flight plan for flights into the Washington, D.C., Flight Restricted Zone. 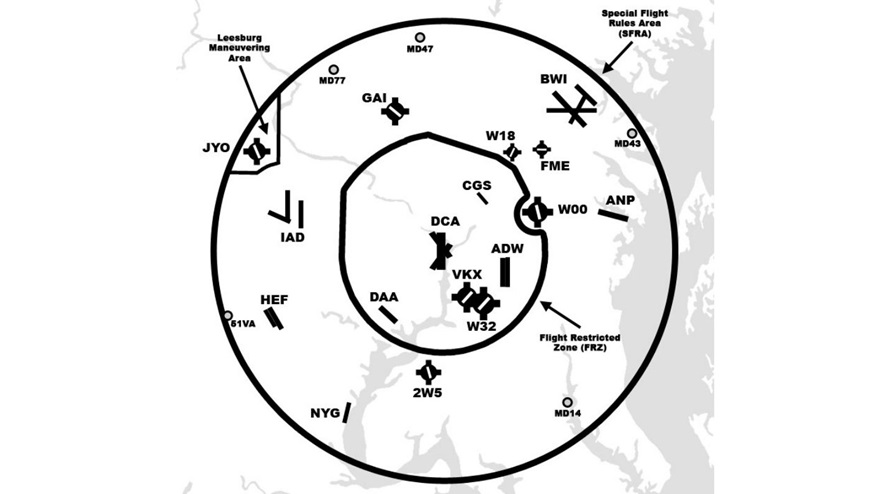 The change comes as the FAA shifts responsibility for the flight plans from flight service provider Leidos to Washington Center’s Flight Data Unit. At that time, pilots must call 703-771-3476 to file all DC FRZ flight plans, the FAA announced. No DC FRZ flight plans will be accepted online.

IFR and VFR pilots who plan to fly through or within the DC FRZ, or depart or arrive at College Park Airport, Potomac Airfield, or Washington Executive Airport/Hyde Field, within the airspace, have been filing FRZ flight plans before departure with the Washington Hub Flight Service Station. The flight plans are only accepted after a determination is made that the aircraft is on an applicable waiver list, or that the pilot has provided appropriate identification.

The FAA made the decision to transfer the flight plans to improve security on Jan. 5, said Rune Duke, AOPA senior director of airspace and air traffic.

The agency originally planned to make the change effective in September 2017, but delayed the effective date to increase staffing at the Washington ARTCC, as AOPA recommended.

"AOPA expressed concern about delays in answering FRZ flight plan calls, or pilots being unable to file flight plans,” Duke said. “Presently at Leidos they normally have multiple persons on duty who can answer an FRZ-related call. Washington Center’s Flight Data Unit has a limited number of personnel available at any given time. AOPA was concerned that failure to answer a pilot’s call in a timely fashion could contribute to increased workload for the pilot and air traffic control."

To be sure pilots understand that only the DC FRZ flight plans will be filed at the new phone number, flight data unit personnel will advise pilots, “For Search and Rescue or additional flight plan filing, contact Flight Service."

The online course pilots must take before operating in the DC SFRA will be updated, along with FAA guidance publications, before the effective date, he said.

A special notice Flight Data Center (FDC) notice to airmen has been issued to reflect changes to current notams, regulations, and other documents. A plain-language flight advisory has also been issued.

The FAA has published a DC FRZ notam that includes the new phone number.

Leidos will update its website to highlight the change, and will place a recorded message on the phone number pilots now use for filing DC FRZ flight plans. The recording, to be in place for 60 days after March 29, will advise pilots to call Washington Center at the new number.

For further information on the training required to fly in the Washington, D.C., metropolitan area, visit the FAA Safety website.

Dan Namowitz has been writing for AOPA in a variety of capacities since 1991. He has been a flight instructor since 1990 and is a 35-year AOPA member.
Go to Dan Namowitz's Profile
Topics: Advocacy, Airport Advocacy, Security 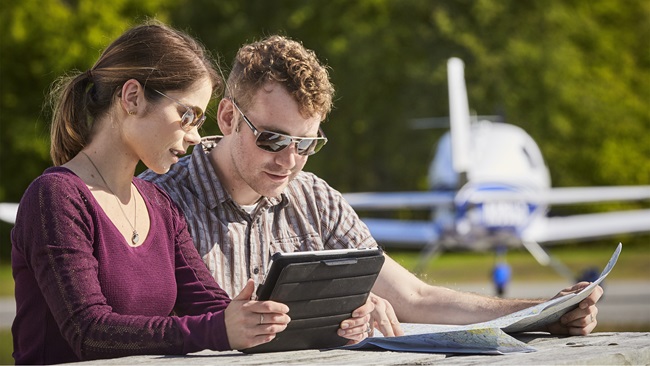