Get the app Get the app
Already a member? Please login below for an enhanced experience. Not a member? Join today
News & Media 'Jet quality' fuel readouts for GA aircraft 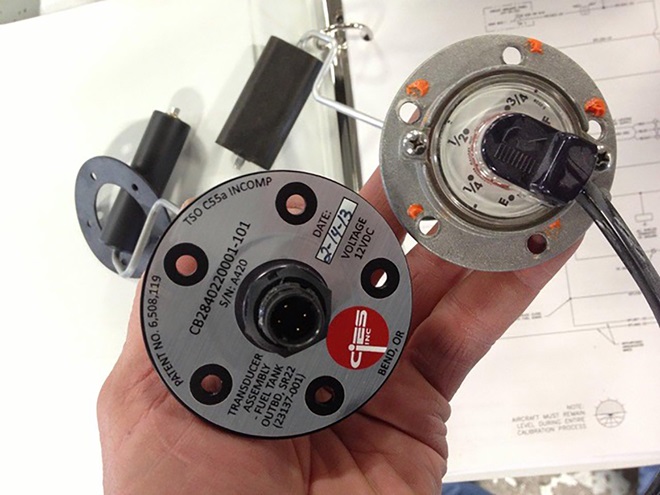 “Accurate and empty doesn’t do you any good,” Philiben told AOPA by telephone. He was referring to the widely reported (but inaccurate) notion that fuel quantity values only need to be accurate at zero “because empty is the established fuel level determined by flight tests.”

Aviation fuel gauges have included everything from a wire bobbing atop a cork and sight tubes over a pilot’s shoulder to panel-mounted needle gauges or digital readouts. “In GA, we’ve given fuel accuracy gauges a low value compared to a clock, which is accurate twice a day when it’s not working.” He explained that 14 CFR 91.205 specifies that instrument and equipment requirements for aircraft must include a fuel gauge indicating the quantity of fuel in each tank.

“We’ve just never been able to get it [accuracy measurements] to work effectively on the GA side,” he continued, “and the sudden cessation of noise from an engine’s fuel starvation doesn’t do you any good.” 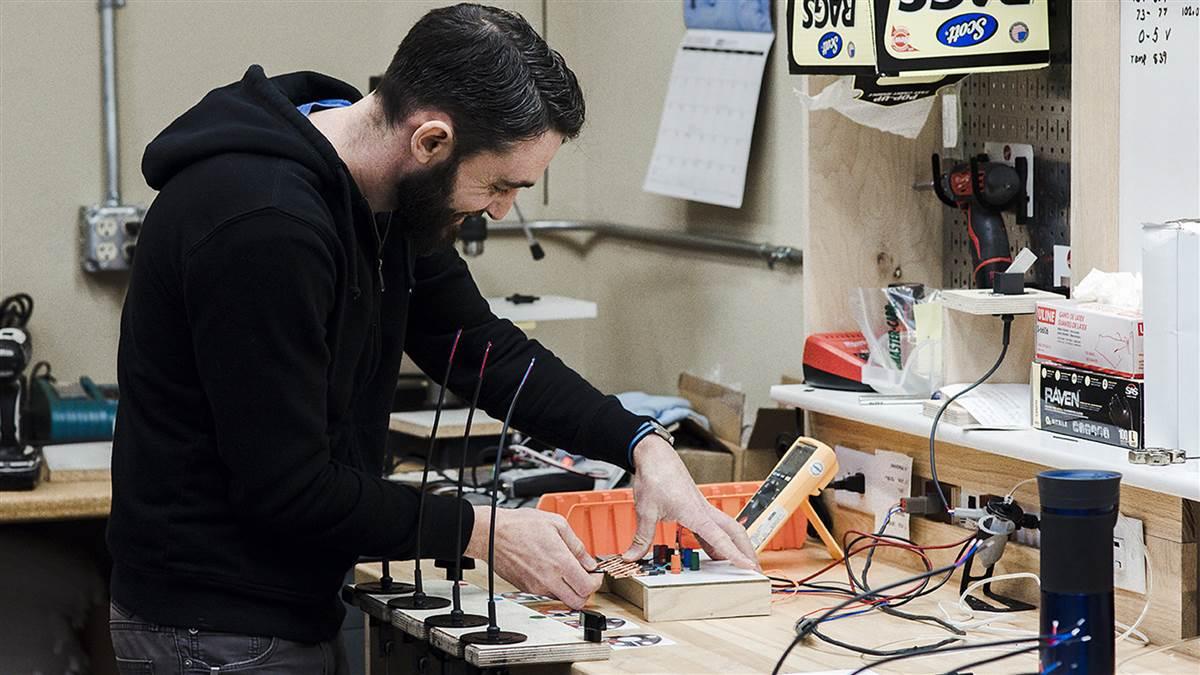 However, Philiben engineered a better idea for GA aircraft while fabricating a crash-resistant readout system for helicopters. He explained that because of center-of-gravity issues, helicopter manufacturers typically locate fuel tanks under the rotor heads. Accident analysts found that helicopter crashes were initially survivable despite the sudden vertical deceleration, but then fuel tanks crushed and exploded. Post-crash fires claimed numerous lives.

His Bend, Oregon-based company partnered with Vector Aerospace and Robertson Fuel Systems, which designed a double-walled fuel tank and internal bladder for Airbus AS350 and EC130 helicopters. Philiben’s magnetic field fuel sensing technology measurement system rides freely inside the bladder without sharp edges that could puncture the inner safety lining. The float sender uses a non-contact sensor instead of a traditional mechanical wiper, avoiding corrosion and other pitfalls that could lead to erratic readings. 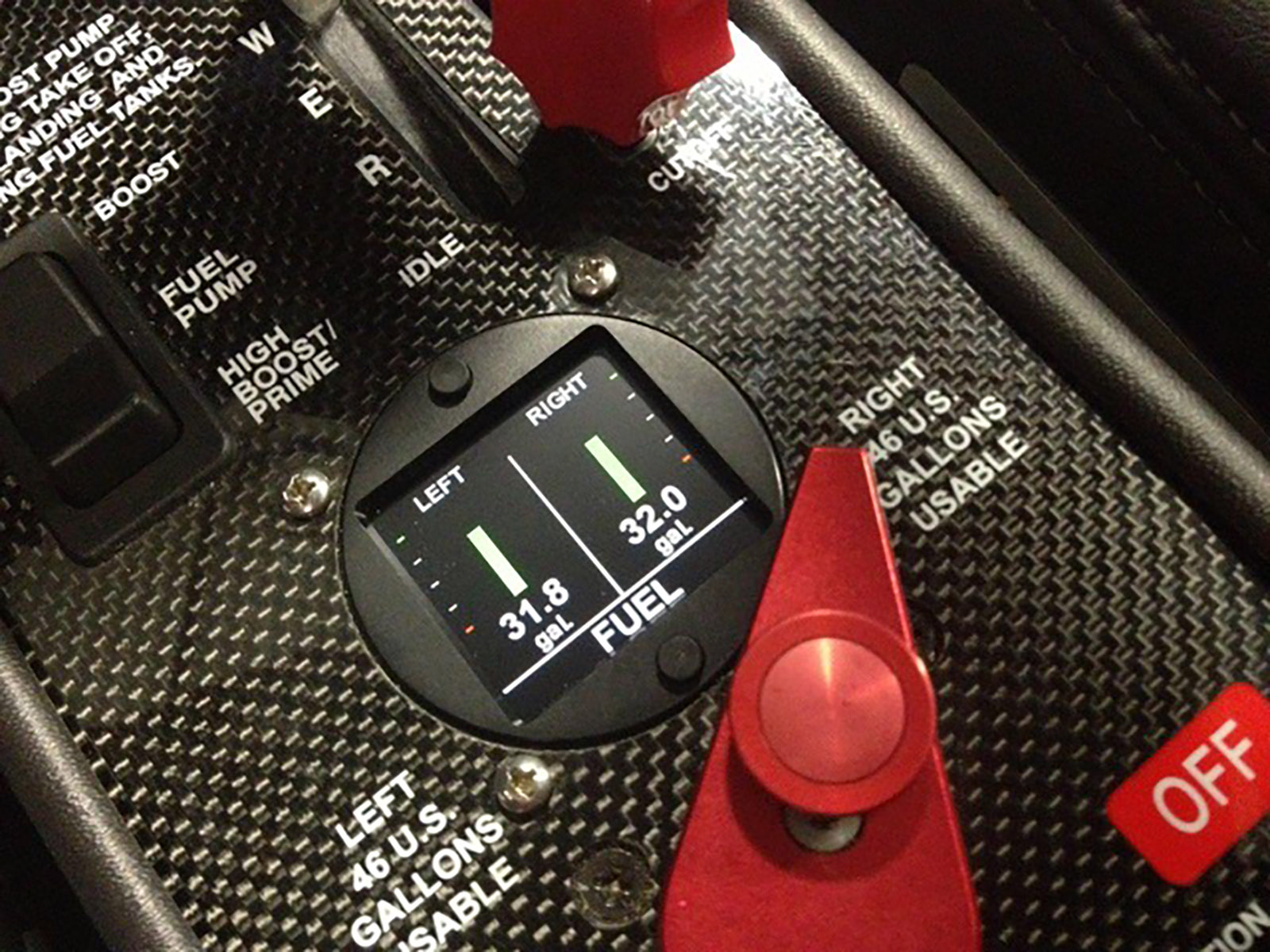 The helicopter company demanded fuel quantity accuracy “within 1.5 gallons on a 140-gallon tank,” but Philiben bettered that figure almost tenfold. He said the CiES fuel measurement system “was found to be accurate within several tenths of a gallon at all temperatures and fuel mixtures” and is “the equivalent of being within a cup or two of avgas on an average aircraft fuel system.” In December, his company received FAA approval for the helicopter units.

The transition to GA systems began with a challenge from Cirrus Aircraft. The GA aircraft manufacturer asked him to “come up with something better” than previously outfitted. “They told me it’s got to fit in the same hole; it had to measure the full volume of fuel; it had to be low priced; and it had to integrate with current instrumentation as well as older instrumentation” in previous SR22 and SR20 models.

With the gauntlet thrown down, Philiben used the engineering principles and practical experience he gleaned from his father, an A&P and an IA, who had an engine shop and ran maintenance for a small airline. “When I was growing up, Dad moonlighted at night and I handed him the tools, so I’ve been around aviation all my life,” he recalled. The result was an elegant solution to a common problem and one that he hopes will increase safety for GA pilots. 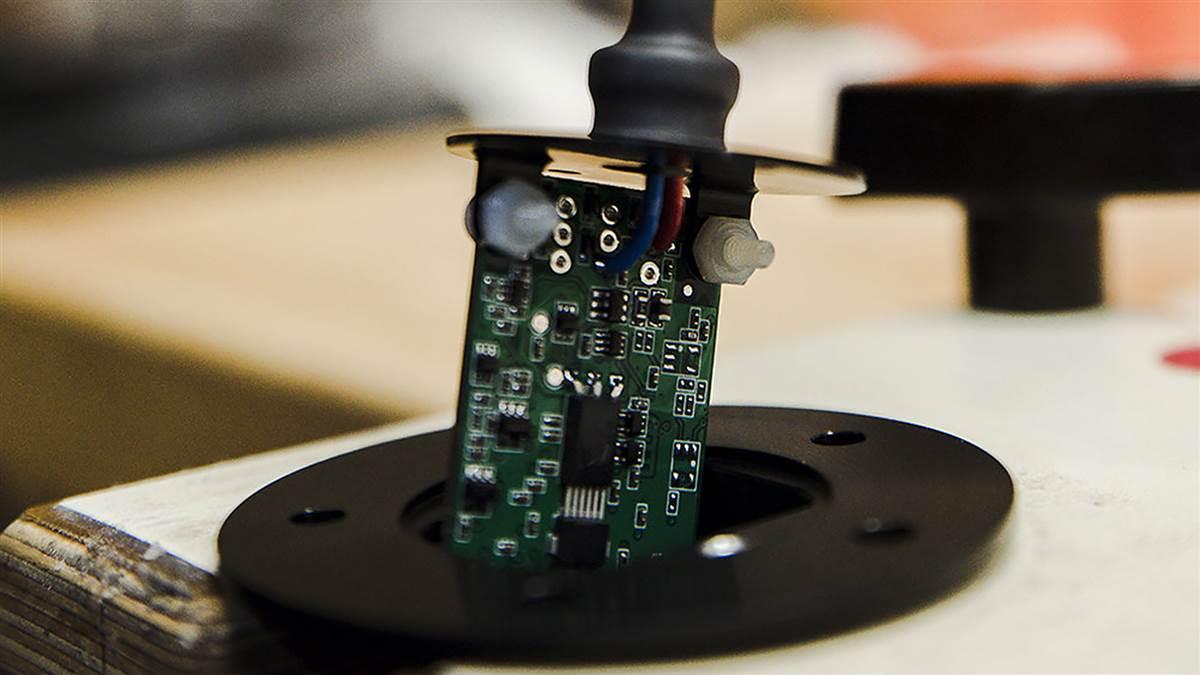 He explained that panel-mounted gauges that rely on means other than the electronic magnetic field fuel measurement system may default to a full-fuel reading even if fuel tanks are less than topped off. “Cirrus converted to our system in 2012 and there hasn’t been a fuel quantity event since,” he said.

The fuel sender units range in price from $395 to $425 each and are currently available for many Beechcraft, Cirrus, Cessna, Mooney, and Piper models. Additional aircraft may also be fitted.

“Here’s a jet-quality fuel quantity system that’s fit for GA,” he noted. “These devices are far more accurate and [they] provide real-time fuel levels. It actually exceeds what a system does in a commercial application, and at a reasonably cost-effective price.”