General aviation aircraft operators who have been authorized by U.S. Customs and Border Protection to skip a usually mandatory landing at designated customs-service airports when returning to the states across the U.S.-Mexico border should benefit from recent system changes, AOPA said. 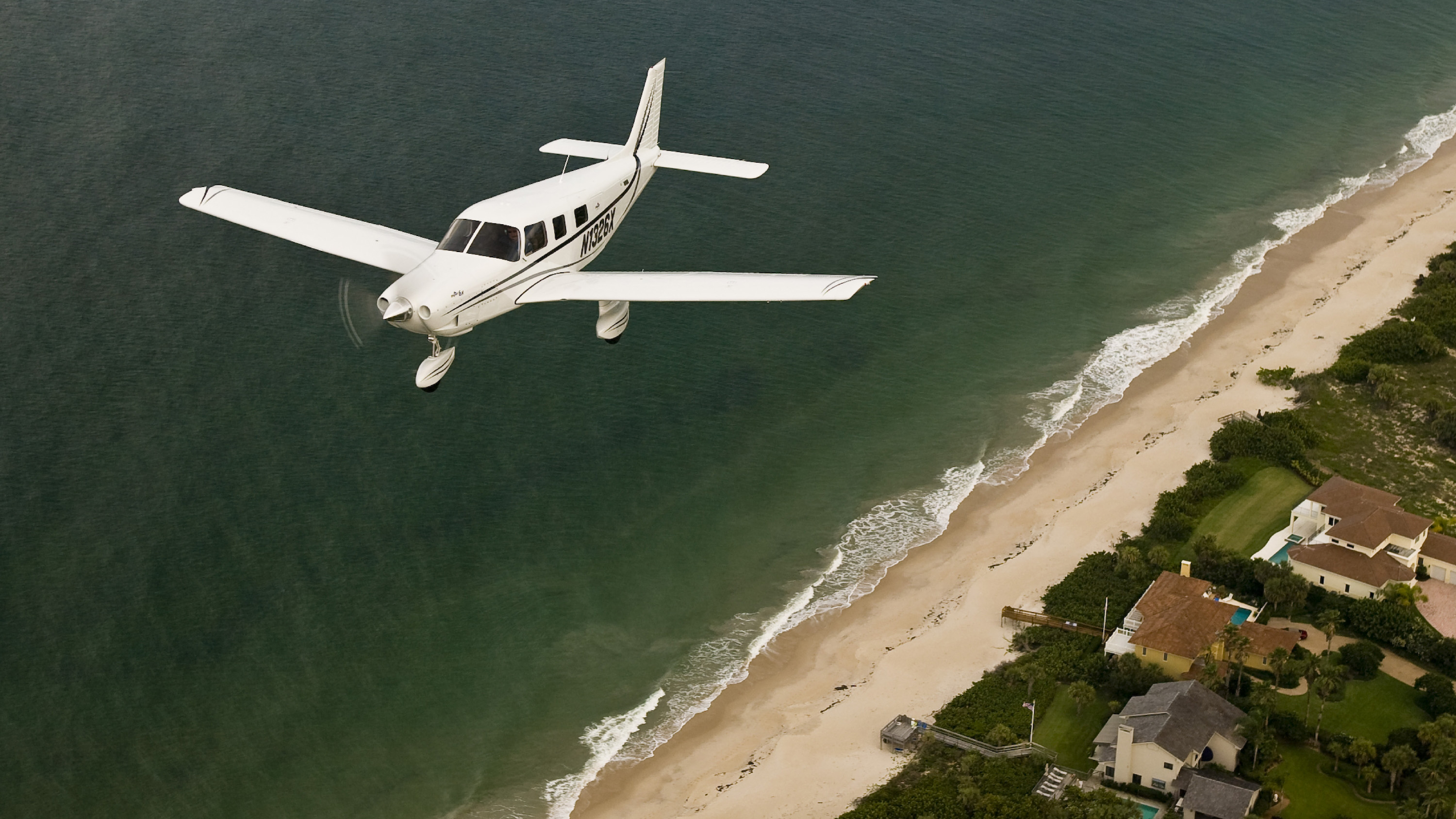 General aviation aircraft operators who have been authorized by U.S. Customs and Border Protection to skip a usually mandatory landing at designated Customs-service airports when returning to the states across the U.S.-Mexico border should benefit from recent system changes.

Under updated procedures, holders of an overflight exemption, as the CBP’s authorizing letter to operators is known, will be able to operate all their authorized aircraft with any of their authorized crewmembers on overflight-exemption-based arrivals. Operators will no longer have to detail which approved crewmembers are participating, as long as the flight information they have provided to CBP “does not indicate any information to deny or prevent the flight’s arrival,” said Nobuyo Sakata, AOPA director of aviation security.

In another bid for simplification, CBP has begun to issue overflight authorizations from the Office of Field Operations at CBP headquarters; previously, operators had to apply for permission from individual port directors, who might or might not approve, Sakata said.

The refined methods were products of discussions between AOPA and other industry members and CBP in a working group set up to improve procedures for border crossings.

Pilots should note that the changes are taking effect gradually as CBP issues new overflight exemption letters to aircraft operators—typically corporate flight departments and air taxi operators. Until operators receive new authorizations, CBP expects them to comply with the terms and limits of the authorizations they already hold.

At least temporarily, the change will mean more work for CBP in some cases.

“Because this change in procedure is occurring on a case-by-case, operator-by-operator basis, CBP officers are having to process operators who have been authorized under three sets of terms and conditions,” the agency said in an email to AOPA. Until the transition is complete, “please be patient with our officers.”

Pilots should also note that CBP officers will proceed under the assumption that “the compliance burden of proof lies with the aircraft operator,” who upon arrival “must demonstrate compliance by presenting the approval letter and addressing any questions of adherence to the terms and conditions contained therein.”

Another initiative arising from the working group’s discussions is an effort to head off procedural misunderstandings between CBP officers and flight crews during cross-border arrivals, Sakata said.

According to a user experience survey AOPA conducted last year, a source of common confusion was the problem of arrival procedures that worked at one airport of entry being declared incorrect the next time, at a different airport of entry. An example was CBP’s inconsistent interpretations of whether a flight crewmember or passenger may exit the arriving aircraft before a CBP officer arrives at its parking position or issues other instructions.

Members have contacted AOPA to report instances in which a pilot was reprimanded by a CBP officer for deplaning or permitting a passenger to use a restroom before the Customs process was completed.

As AOPA explains to members in Flying Guide: Cross Borders released in September 2017, “As the PIC, you are responsible for holding any merchandise or baggage unopened and on the aircraft until either a CBP officer arrives or gives instructions. Passengers and baggage may be removed to protect property, for the safety of crew and passengers, or for contacting CBP.”

Customs regulations are mute on the matters of deplaning, Sakata said, noting that CBP’s guidance states, “If an aircraft lands in the U.S. and Customs officers have not arrived, the aircraft commander shall hold the aircraft, and any merchandise or baggage on the aircraft for inspection. Passengers and crewmembers shall be kept in a separate place until Customs officers authorize their departure.”

Some CBP officials are required to process arrivals by nautical vessels and aircraft, but the rules differ, contributing to awkward scenarios such as the restroom conflict noted above, she said.

In such cases, “Pilots should be familiar with regulations and requirements. They should respect CBP’s authority, act professionally, and use common sense, but no regulation prevents pilots or passengers from using the restroom upon landing,” she said.

Dan Namowitz has been writing for AOPA in a variety of capacities since 1991. He has been a flight instructor since 1990 and is a 35-year AOPA member.
Go to Dan Namowitz's Profile
Topics: Advocacy, Security, Cross Border