On a warm spring day, a pilot announced on the common traffic advisory frequency at St. Mary’s County Regional Airport in Maryland that an unmanned aircraft was about to fly over the hangars, about 700 feet south of the runway. Nobody panicked, no one complained.

An unmanned aircraft flight like this was by then a routine occurrence at the nontowered airport, which hosts the University of Maryland UAS Test Site, whose staff of experienced, certificated pilots (of both manned and unmanned aircraft) had long since established procedures and briefed fellow pilots who are also based at the airport in detail. The UMD staff welcomed an AOPA film crew to their test facility to film the first installments of a new series of AOPA videos designed to entertain and educate aviators of all kinds, particularly the huge number of newcomers to aviation who are drawn by the technology that has flown off store shelves in recent years.

With so many newcomers flying in the National Airspace System (more than a few of whom are unaware this system exists), as well as veteran manned aviators who are unfamiliar with some of the fine points of flying from outside the cockpit, creating the “AOPA Drone Minute” video series seemed like an idea whose time has come.

“We don’t want to lecture people, and certainly don’t want to bore them,” said AOPA Senior Director of UAS Programs Kat Swain, a certificated flight instructor and remote pilot certified under Part 107. “We borrowed a page from the AOPA Air Safety Institute, using humor where appropriate to help get the point across and keeping a tight focus on basic principles, safety first and foremost.”

Topics that will be covered include the importance of keeping unmanned aircraft in sight at all times; the value of anticipating trouble and planning for how to respond to emergencies; and the benefits of honing “stick skills,” which make pilots safer and more effective at doing the work drones do. That's the topic of the first installment in the series, "Flying the box," which details an exercise that can help remote pilots become more comfortable and familiar with basic aircraft control. While many modern drones hold their position reasonably well thanks to GPS, a gust of wind can make any drone "drift" a few feet or more out of position. If a building, tree, or other obstacle is nearby, there is precious little time to react, and the stick inputs must be correct and precise to keep the drone from coming to grief. Many drone pilots have found this out the hard way.

Future episodes in production will cover checklists, the basics of battery health and care, a few of the fine points of flying at night (the most common type of Part 107 waiver granted to date is for night operations), weather basics including where to find information about low-altitude weather, and how to make good decisions about flight automation, including when to use it, and how.

“The focus is all on essential skills and fundamental knowledge that you don’t always find in drone owner’s manuals,” Swain said. “This is about getting some of the most important points across to people with a broad range of skills and experience, in a way that’s entertaining, informative, and accessible. It literally only takes a minute to come away with valuable knowledge.”

AOPA has a long history of providing free education and information in various forms for general aviation pilots, be they members or otherwise. The AOPA Air Safety Institute is a recognized leader in the effort to help all pilots fly more safely, and extending this mission to unmanned aircraft is also a part of AOPA’s ongoing commitment to supporting safe integration. Subscribers to AOPA Drone Pilot, the biweekly email newsletter that AOPA has published since first welcoming drone pilots as members in February 2017, will be the first to know when a new episode of the AOPA Drone Minute series is published.

The association is also continuing to expand benefits and offerings for drone pilots, such as the product discounts, legal services, Pilot Protection Services, and other benefits soon to be announced.

“We’re working very hard to serve remote pilots with the same commitment to safety, education, and protection of the freedom to fly that we have offered to the rest of the general aviation world for decades,” Swain said. “We are also very grateful to our friends at UMD for their help getting this new project off the ground. They were fantastic hosts as well as consummate professionals, and we look forward to visiting again.” 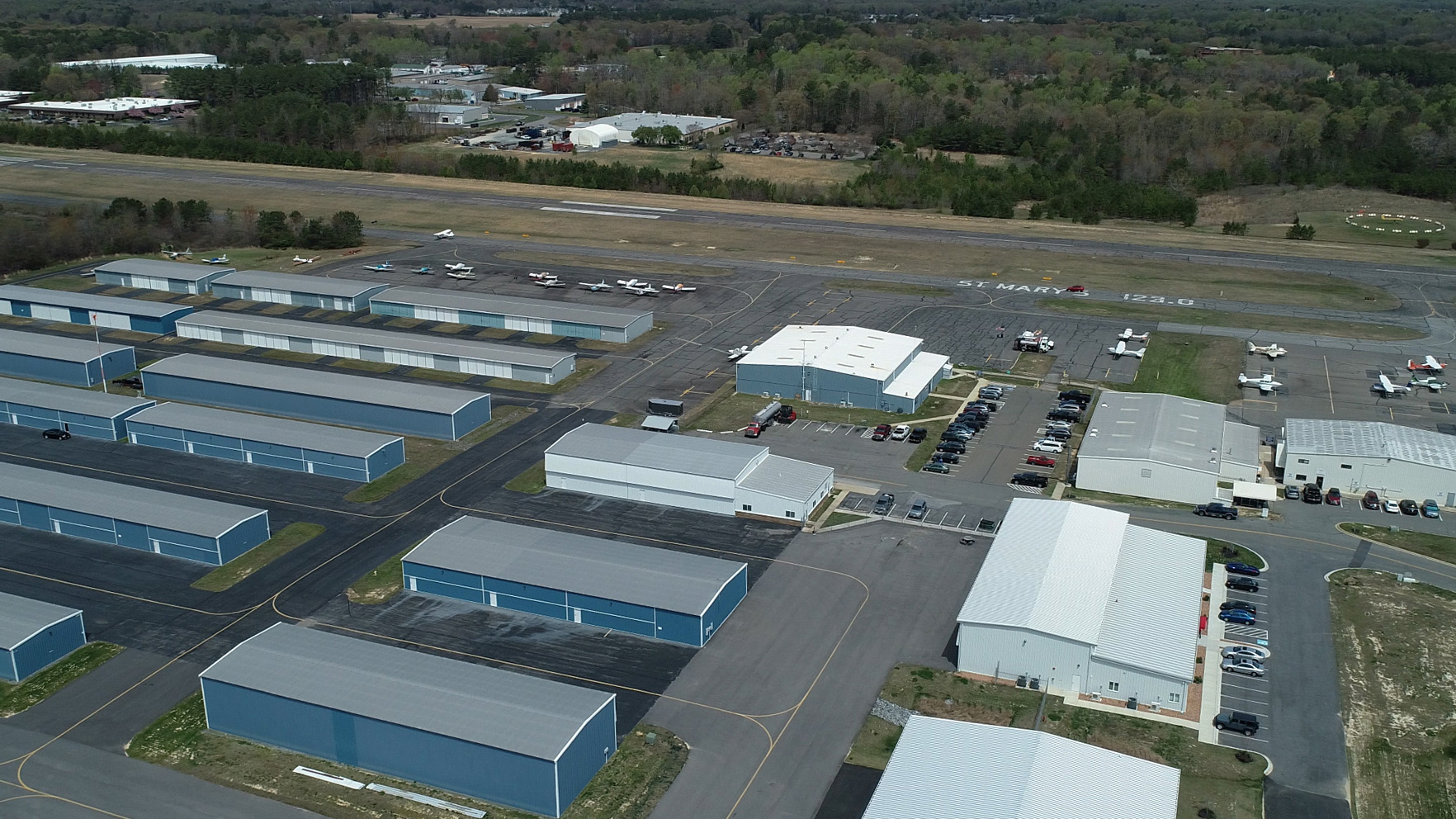