Get the app Get the app
Get the latest news on coronavirus impacts on general aviation, including what AOPA is doing to protect GA, event cancellations, advice for pilots to protect themselves, and more. Read More
Already a member? Please login below for an enhanced experience. Not a member? Join today
News & Media Senate confirms NTSB nominees 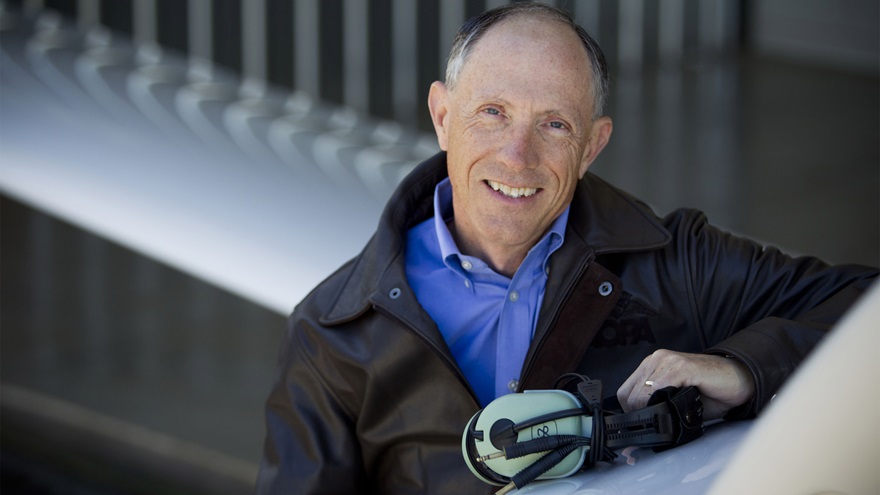 The confirmations of Landsberg, who was nominated by President Donald Trump last September, and Homendy, who has served since 2004 as the Democratic staff director of the House Subcommittee on Railroads, Pipelines, and Hazardous Materials, and was nominated in April, fill two vacant seats on the five-member board.

Landsberg will serve a five-year term and would be designated the NTSB’s vice chairman for two years.

“From the military to his long tenure at the AOPA Air Safety Institute, Bruce Landsberg has a long and respected career in aviation safety, years of experience that will serve him well at the NTSB,” said AOPA President Mark Baker. “We thank the White House for nominating him and the Senate for its confirmation vote. General aviation is safer than ever, and we look forward to working with him and the NTSB to keep improving and giving pilots the resources and training they need to fly safer.” 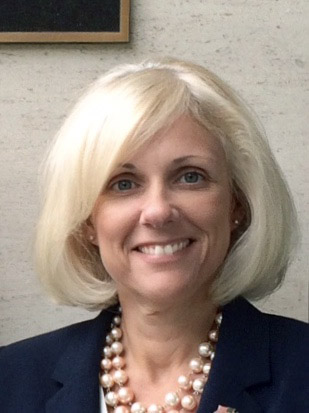 "Jennifer Homendy will be a great addition to the board as well. Her reputation is one of fairness and thoroughness,” Baker added.

Landsberg—a well-known aviation safety advocate whose nomination was backed by the Senate Commerce Committee last November—is a 6,000-hour pilot who holds an airline transport pilot certificate as well as single-engine, multiengine, and instrument flight instructor certificates. He has been an AOPA member for more than 40 years.

He led the AOPA Air Safety Institute from 1992 to his retirement in 2014—a period during which the organization earned national recognition and numerous awards for its aviation safety leadership, and for the excellence of its educational programs.

Landsberg served as an officer in the U.S. Air Force, and later worked in safety-related positions with Cessna Aircraft Co., and FlightSafety International, in Wichita, Kansas, where he was product marketing manager, specializing in new business development, training for owner-flown high-performance aircraft, and airline pilot recruitment programs.

Following her nomination last spring, Homendy visited AOPA to discuss aviation’s safety culture with Baker and other members of the AOPA leadership team.