The FAA issued a website update on testing of two fuels being evaluated as a replacement for leaded avgas in general aviation aircraft that includes a tentative testing completion date of December 2019 for the program. 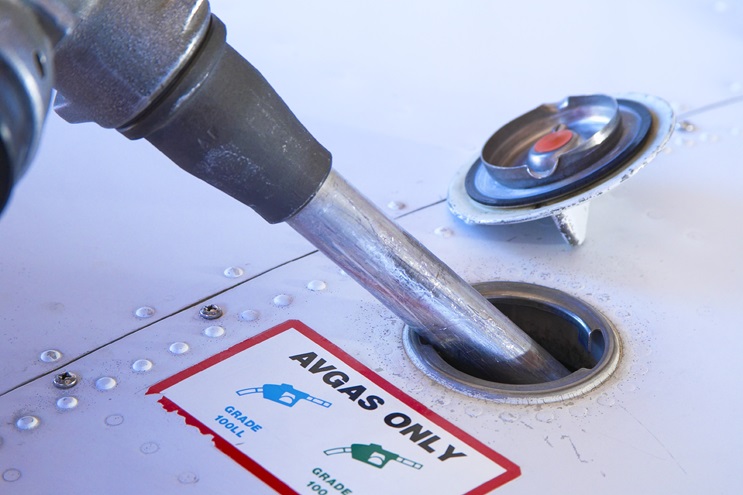 Testing is underway to find a replacement for leaded avgas. Photo by Mike Fizer.

Flight testing of two unleaded fuels under the Piston Aviation Fuels Initiative (PAFI) has accomplished about one-third of its goals, and the engine-testing portion of the program has reached the halfway point, the agency said in the June 4 update published on its website.

The two fuels, one produced by Shell and the other by Swift, are the finalists selected in March 2016 to determine a replacement for 100LL avgas under the PAFI initiative, in which Congress has invested about $30 million over a five-year period.

“AOPA supports this government-industry research and development program to find a fleetwide unleaded replacement for 100LL, but, at the end of the day, any replacement fuel must not require extensive changes to engines, aircraft systems, or fuel delivery systems,” said David Oord, AOPA senior director of regulatory affairs. “The overall goal of the PAFI initiative remains to authorize a fleetwide replacement fuel, and the best and brightest are working to realize that goal,” he added.

In the update, the FAA noted that because of “differences in the two PAFI fuels as compared to 100LL,” all flight testing and some engine testing has stopped while test data and results are analyzed.

“Both fuel producers, Shell and Swift, are currently evaluating options to mitigate the impacts that these differences will present in fuel production, distribution, and operation in the GA fleet,” the FAA said, adding that the evaluation “will take time and ultimately affect the schedule of the test program.”

While PAFI proceeds, AOPA is keeping track of unleaded-fuel research taking place outside the current R&D program, “to ensure that all relevant fuel alternatives are considered,” Oord said.

The FAA noted that it has invited fuel producers developing high-octane unleaded fuels to bring their data to the FAA’s William J. Hughes Technical Center in New Jersey, where “detonation, operability, and performance testing” can be conducted.

“Fuel producers offering alternatives determined to have potential viability as an unleaded replacement for 100LL will be invited to participate in a Cooperative Research and Development Agreement with the FAA, which will be conducted on a non-interference basis with the PAFI program,” the FAA said.

Dan Namowitz has been writing for AOPA in a variety of capacities since 1991. He has been a flight instructor since 1990 and is a 35-year AOPA member.
Go to Dan Namowitz's Profile
Topics: Advocacy, Alternative Fuels