Get the app Get the app
We will be performing maintenance on our systems Sunday, 8/21, beginning at 12:00 A.M. ET and ending at 6:00 A.M. ET. During this time, you may experience intermittent service outages. We appreciate your patience.
News & Media Collegiate flight schools: Help wanted

Most people dream of making it to the majors, and for pilots, that means the major airlines—Delta, United, American, and others. But in order to get to the top, pilots must build the accredited time, which often starts by flight instructing—a profession struggling to compete in today’s lucrative aviation industry. 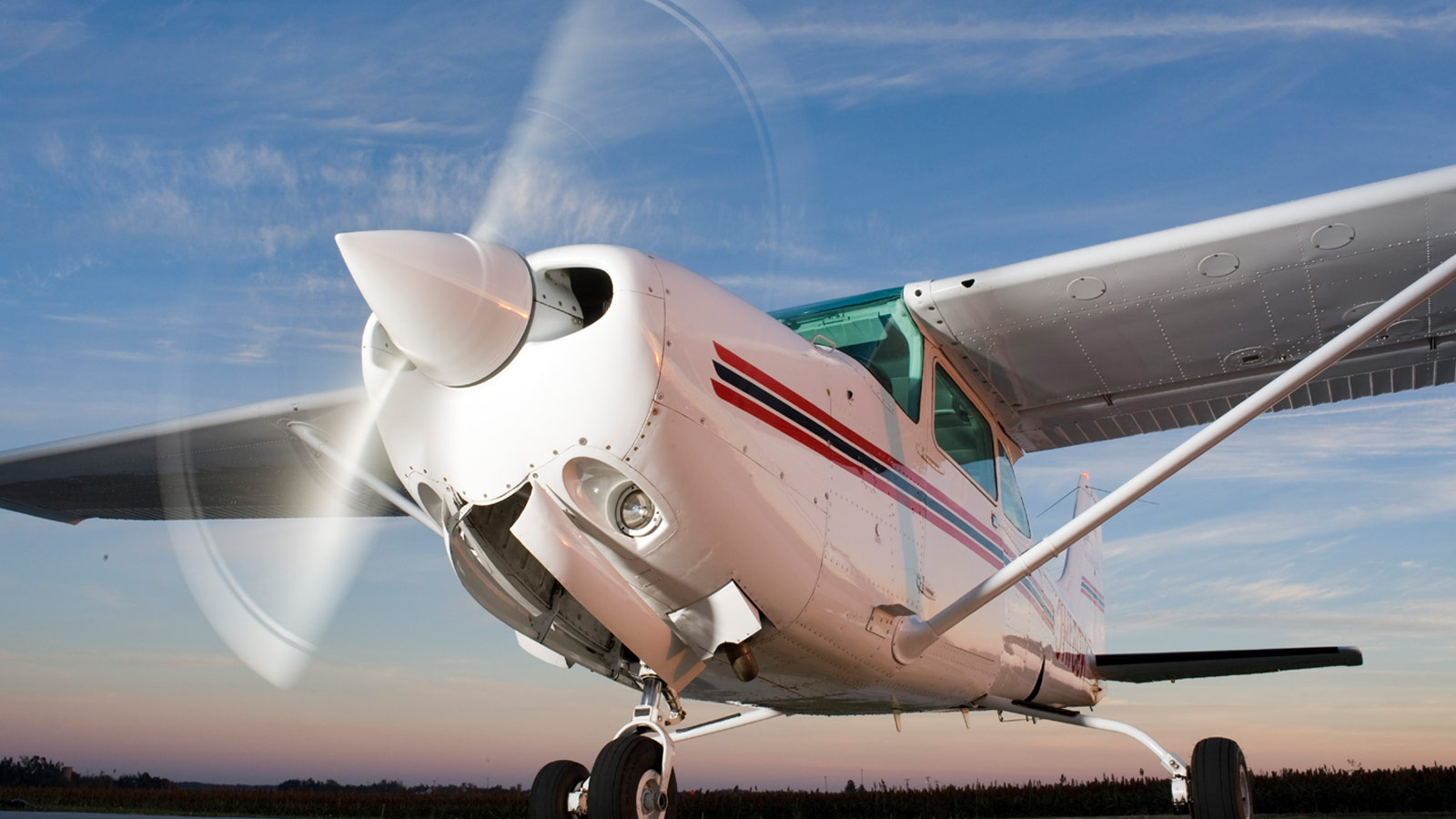 According to a recent Government Accountability Office (GAO) report, collegiate aviation schools are feeling the brunt of the shortage with nearly all schools in the study reporting difficulty recruiting and retaining flight instructors and students.

But it’s easy to see why. Airlines are luring instructors from flight schools with competitive salaries and signing bonuses. Many have a guaranteed pathway to major air carriers where pilots can top out at $300 an hour. It’s no wonder that for aspiring pilots, flight instruction is just a stepping stone in their career path.

The high cost of flight training also has affected several collegiate flight schools and made recruiting a challenge. According to the GAO report, in addition to tuition, flight training fees often exceed $50,000.

But many schools and regional airlines are taking steps to address the challenges. Some schools have increased flight instructor compensation—including pay, tuition, and health benefits—and others are offering instructors the opportunity to train for additional ratings at no cost.

Regional airlines are partnering with collegiate flight schools and making deals to allow pilots to earn seniority while instructing. Some regionals are offering cadet programs incentivized with bonus pay, health benefits, or tuition reimbursement. Students enrolled in a cadet program are expected to work for the airline upon obtaining the necessary hours for an airline transport pilot certificate and completing the new-hire training.

One thing collegiate flight schools can be thankful for is the FAA’s revised first officer requirements set forth in 2010, following the infamous Colgan Air crash. And while they are still experiencing high flight instructor turnover, the policy has helped collegiate aviation schools retain instructors longer until they accrue the now-mandatory 1,500 hours.

Something has to give soon, as demand for pilots continues to increase. According to pilot-advisory service FAPA.aero, major airlines hired just 30 pilots in 2009. In 2017, that number soared to 5,000 and is expected to continue growing.

The shortage of commercial pilots has even captured the attention of the Department of Transportation, which recently launched the Forces to Flyers initiative. The program aims to assess the level of interest among veterans in becoming pilots and helping them find commercial jobs.

With an unprecedented demand for pilots and careers in aviation, AOPA took its own steps in building the pilot community with its You Can Fly initiative. You Can Fly supports flying clubs, encourages best practices in flight training, gets lapsed pilots back in the air, brings AOPA's resources and expertise to pilot groups across the country, and helps high school students learn more about careers in aviation.

While the need for qualified flight instructors doesn’t seem to be slowing down anytime soon, AOPA and other industry organizations are working hard to fill the lucrative pilot pipeline.