There’s good news for pilots of many Piper PA–32 airplanes who want to fly them under BasicMed but could not because a seating option of the big singles keeps them off the list of aircraft pilots can fly under the popular pilot-medical-qualification rule. 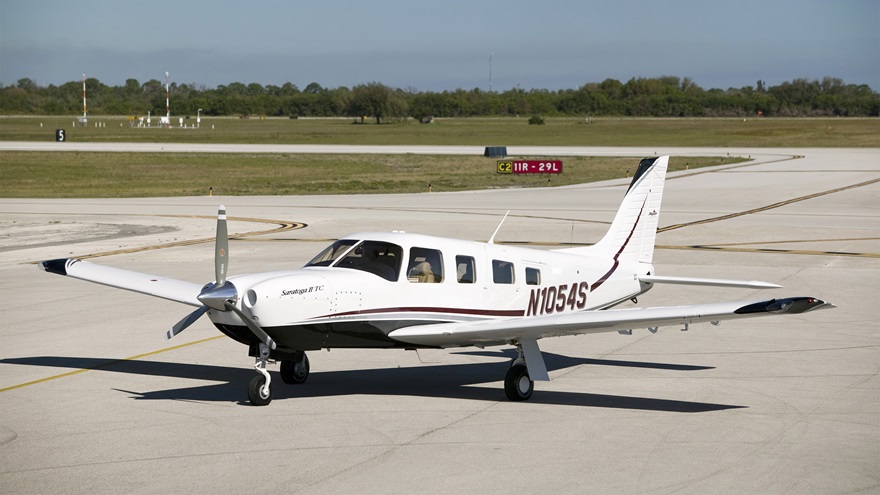 A supplemental type certificate from AOPA makes Piper PA-32s that have the capability for six or seven seats BasicMed compliant by restricting the aircraft to six seats. Photo by Mike Fizer.

AOPA has worked with the FAA to remove that stumbling block.

All a PA–32 owner needs to do is receive a copy of the supplemental type certificate (STC) and letter of authorization from AOPA that allows certain PA–32 models, certified with an option for seven seats, to be flown as six-seat-restricted aircraft.

With several thousand Piper PA–32 Saratogas, Cherokee Sixes, and Lances out there, that news should make quite a few Piper pilots very happy.

“With more than 35,000 pilots flying under BasicMed, the medical certification reforms we fought for years to achieve have reduced some of the costs and burdensome regulations that pilots face, and this announcement means that even more pilots will have the opportunity to utilize BasicMed,” said AOPA President Mark Baker. “AOPA is committed to making aviation more accessible for everyone, and we will continue to work to expand the opportunities for BasicMed pilots.”

Here’s how AOPA made it happen, and what you have to do to fly your Piper PA–32 under BasicMed.

Starting in May 2017, the BasicMed rule took effect as an alternative to medical certification for many pilots. BasicMed allows eligible pilots to fly recreationally as pilot in command, under VFR or IFR, in single- or twin-engine aircraft with a maximum certificated takeoff weight of not more than 6,000 pounds, with no more than six occupants.

The sticking point for PA–32s was this: Those specs cover a large percentage of the general aviation fleet, but they do not cover some Piper PA–32 models that have an option for a seventh seat. Even if your airplane only has six seats and has never had the seventh installed, the capability for six or seven under the type certificate data sheet (TCDS) excludes the airplane from being piloted under BasicMed.

Why was an STC required?

“Traditionally, these aircraft would be modified through the field approval process and FAA Form 337 but, since the models are ‘authorized under Federal law’ to carry more than 6 occupants, the only legal way to change a limitation is through an STC,” AOPA said in its application to the FAA.

AOPA noted that safety would not be affected. Nor would the aircraft’s Part 23 certification status, because the STC would not change weight, balance, structural strength, performance, flight characteristics, maximum operating speed, or any other parameters, “since it would only change an optional seat limitation,” said David Oord, AOPA senior director of regulatory affairs.

On March 2, the FAA’s Aircraft Certification Office granted the STC, which also limits the aircraft to a maximum flight altitude of 18,000 feet msl.

Since receiving the STC’s approval, AOPA has been working to set up the system by which aircraft owners may acquire the STC and receive technical support.

AOPA is making the STC available to anyone who requests it, at no charge to AOPA members, and for $99 to nonmembers. Contact the AOPA Pilot Information Center with your request.

Upon receiving a PA–32 owner’s STC request, AOPA will send the owner a Letter of Authorization to Utilize STC SA04064NY and a copy of the STC, which the owner will need to retain with the aircraft’s records.

An airframe and powerplant mechanic with inspection authorization (A&P/IA) should provide the owner/operator with an entry in the aircraft maintenance record (per 14 CFR 43.9) along with a copy of the STC, which lists the limitations and conditions of the STC. The A&P/IA should also execute an FAA Form 337, per Appendix B of Part 43.

If the aircraft has the seventh seat installed, it must be removed per Piper Aircraft’s instructions before the STC can be installed and the aircraft flown under BasicMed.

For questions about the STC or BasicMed, please contact the AOPA Pilot Information Center. 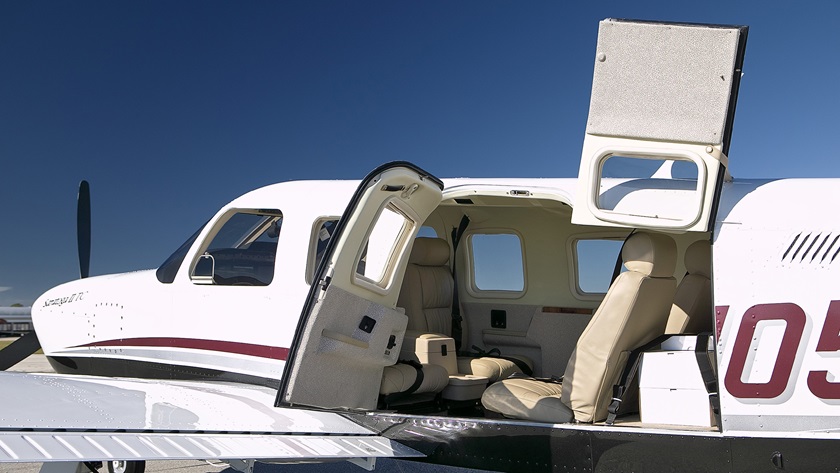 Dan Namowitz has been writing for AOPA in a variety of capacities since 1991. He has been a flight instructor since 1990 and is a 35-year AOPA member.
Go to Dan Namowitz's Profile
Topics: Advocacy, BasicMed, Aircraft Regulation