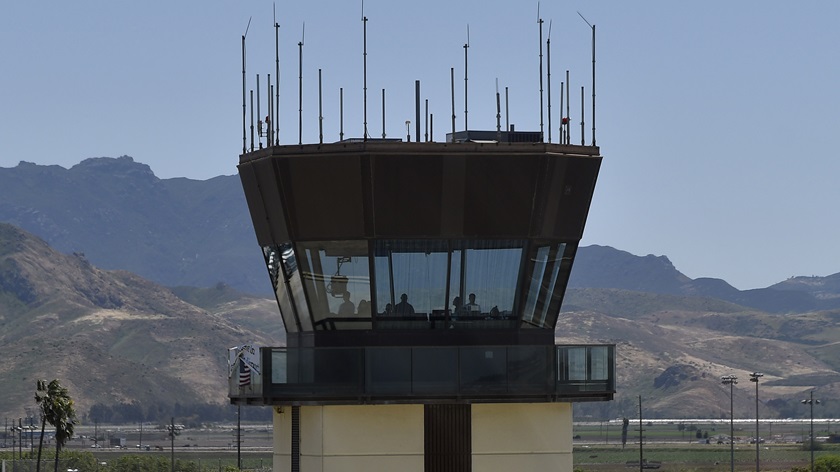 “There is a large and diverse chorus of opposition to the idea of privatizing our air traffic control system, including congressional leaders from both political parties, more than 100 aviation organizations, over 100 business leaders, 100 U.S. mayors, consumer and agricultural groups, conservative think tanks, and the majority of Americans. Additionally, this concept has been fully considered in the U.S. Congress and rejected despite years of repeated attempts,” said AOPA, the General Aviation Manufacturers Association, Experimental Aircraft Association, Helicopter Association International, National Air Transportation Association, and National Business Aviation Association.

“Instead of focusing precious time and resources on what amounts to nothing more than a distraction to the aviation community, the Administration needs to support a long-term FAA bill, like those passed by the House of Representatives and now pending in the Senate. These bills will take practical and significant steps to address many critical issues like aviation safety, modernization, which includes accelerated advancement of the Next Generation Air Transportation System (NextGen), and needed aircraft certification and regulatory reform. Additionally, the Department of Transportation needs to continue with its commitment to the NextGen Advisory Committee (NAC), which fosters collaboration in an open and transparent manner and helps advance air traffic control modernization priorities and investments.

“We are disappointed that the Administration continues to reintroduce a failed proposal. Instead, it should put its weight behind FAA legislation pending in Congress that will advance the aviation industry, including general aviation, which contributes $219 billion to the U.S. economy and creates over one million jobs in the U.S.”