Get the app Get the app
Already a member? Please login below for an enhanced experience. Not a member? Join today
News & Media California comeback 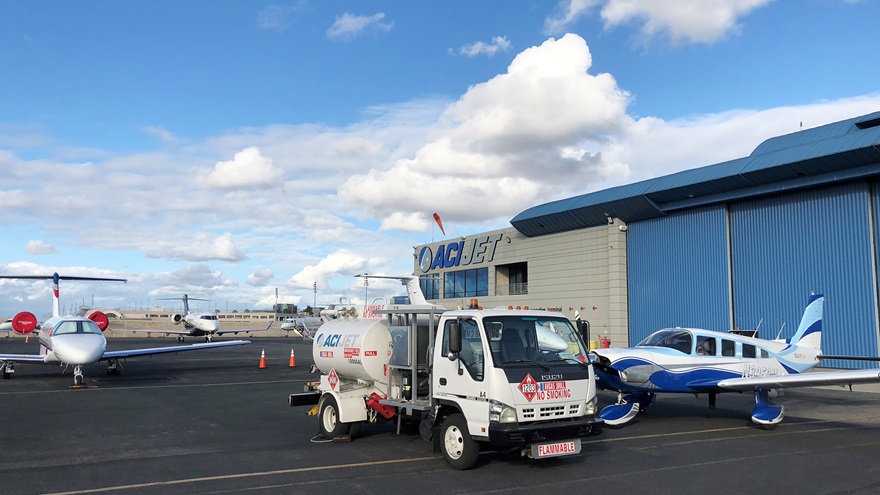 In January 2017, following complaints over unreasonable prices, the Orange County Board of Supervisors voted to replace Signature Flight Support, one of the airport’s two FBOs, with ACI Jet. Since then, ACI Jet has instituted more GA-friendly policies, and as a result GA traffic is beginning to pick-up again.

“The avgas numbers at John Wayne kind of speak for themselves,” ACI Jet Founder, President, and CEO Bill Borgsmiller said in an interview with AOPA. ACI Jet reports selling on average more than three times the amount of avgas per month as its predecessor, which Borgsmiller believes is “a result of more reasonable pricing and people who should have access to the airport, having access and using the airport.” 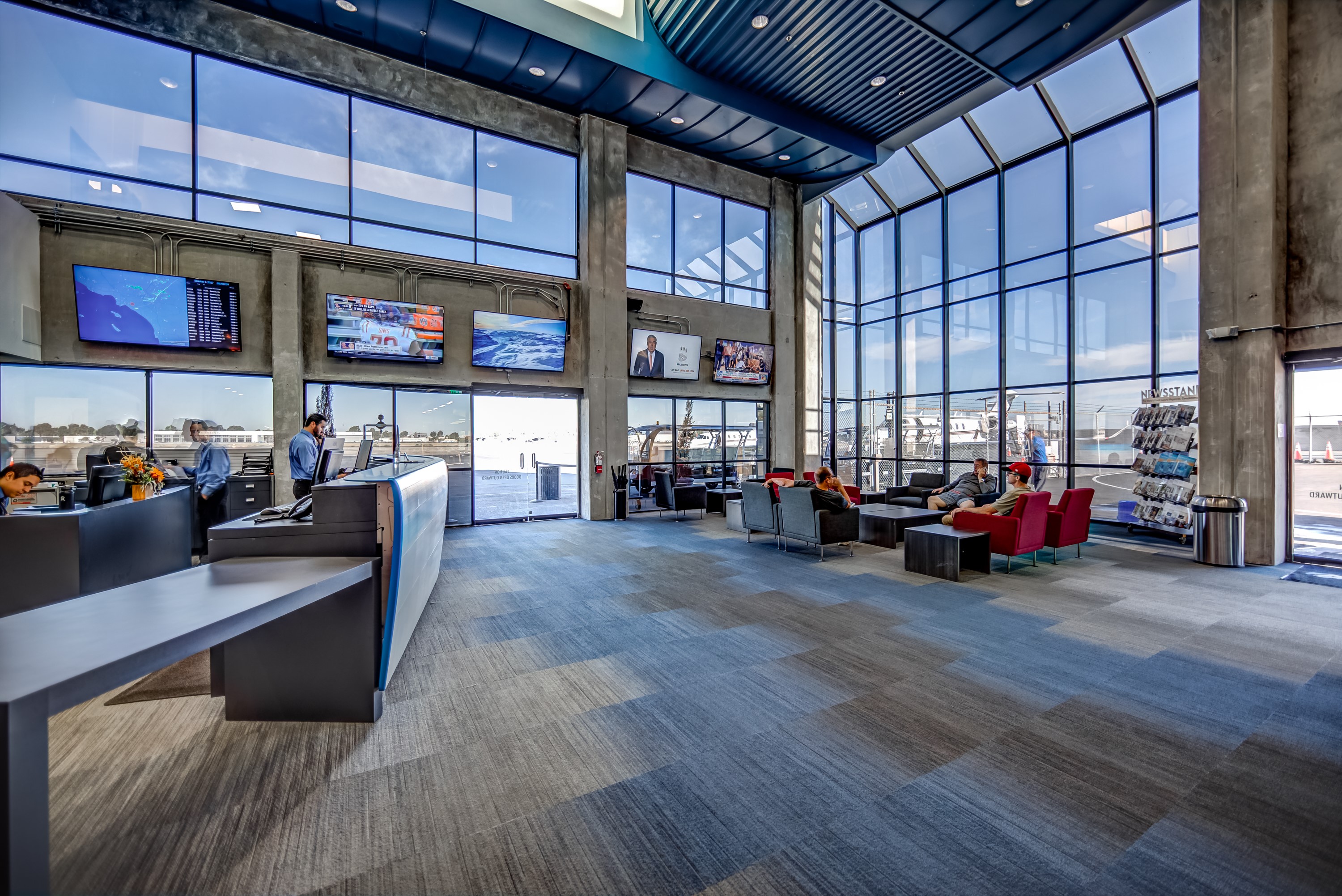 “We wanted to make sure we could still make the airport accessible to people who were operating GA aircraft on reasonable terms and the one way we decided to do that was if you are in a piston powered aircraft and you’re on the ramp for less than three hours then there is no charge, no ramp fee, you can drop-off or pick-up at your leisure and there’s no cost.”

And it’s not just avgas consumption that is flourishing at the airport. Others on the field are also praising the switch from Signature to ACI Jet. Michael Church, the owner of Sunrise Aviation, a flight school, said, “The changes at John Wayne Airport since the addition of ACI Jet a year ago have been nothing less than momentous: lower prices, a friendly culture, and a real sense of partnership. I feel the shift helped save general aviation on our field.”

And Gary Sequeria, president of Orange County Flight Center, a flight training and aircraft sales business, said, "The renewed enthusiasm and support to general aviation at [John Wayne Airport] has played a significant part in a recent increase in our business as a direct result of their efforts."

Borgsmiller, who serves on AOPA’s Airport Access Advisory Panel, believes FBOs “have an obligation to be a steward of that public asset not only to run a successful business, but also to provide the right level of service and right approach to people.”

“John Wayne is the model self-help airport, and the Orange County Board of Supervisors and ACI Jet deserve a lot of credit for instituting policies that allow for a healthy airport and a healthy business,” AOPA President Mark Baker said.

ACI Jet started in 1998 in a San Luis Obispo, California, hangar with Borgsmiller and a Piper Seneca III, and has grown to four California locations, to include San Luis Obispo, Paso Robles, Oceano, and John Wayne Airport, while also offering aircraft charter, maintenance, and management.

ACI Jet offers employees use of company piston aircraft for training or recreational use for only the cost of fuel. Borgsmiller said that having FBO employees who fly “makes them a much better service provider when people come to our FBO because the person you’re talking to, that is helping you, has been in your shoes as a customer at the FBO.”