Get the app Get the app
Already a member? Please login below for an enhanced experience. Not a member? Join today
News & Media Cessna discontinues Turbo Skyhawk JT–A

Editor's note: This story has been updated to remove a spokesperson's name at Textron's request.

Cessna Aircraft has quietly discontinued the sale of its diesel engine-equipped Skyhawk, less than a year after the aircraft was certified in 2017. 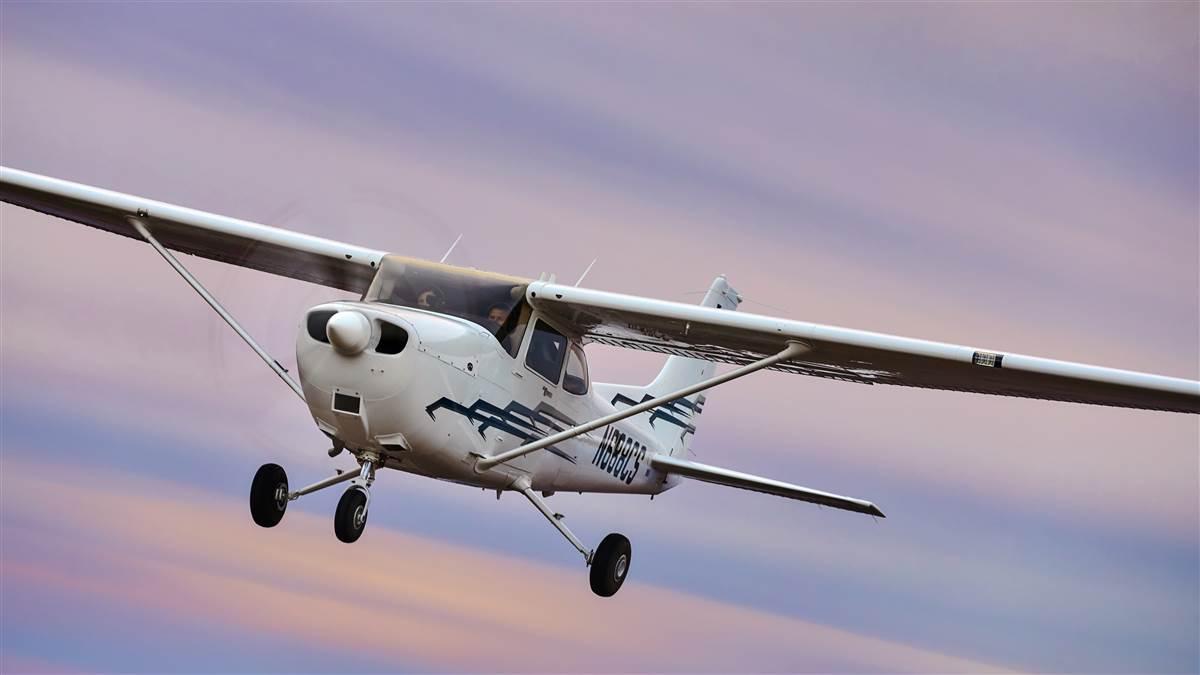 A Textron Aviation spokesperson confirmed May 8 confirmed that the aircraft had been removed from the Textron website.

“The Turbo Skyhawk JT–A option will no longer be offered through Textron Aviation,” the spokesperson said in an email. “The Continental CD-155 engine is now offered directly through Continental as a Supplemental Type Certificate installation for the Cessna Skyhawk 172.” Installation can be facilitated and accomplished by Continental after aircraft acceptance and delivery from Textron Aviation, she said.

The JT–A Skyhawk was featured in the May 2018 issue of AOPA Pilot, and on the April 26 edition of AOPA Live This Week®.

The spokesperson offered no specific reasons for the decision, other than to comment that Textron continuously monitors the market and adjusts its product offerings as necessary.

“We value our relationship with Continental and trust that this change to deal directly with the engine manufacturer will be beneficial to our customers while also helping us streamline our production process,” the spokesperson said.

This development marks another bump in the road for Cessna as the manufacturer grapples with the diesel engine market. The company had been moving toward production of diesel-powered aircraft since at least 2007, when it hoped to start delivering diesel Skyhawks powered by Thielert Aircraft Engines. Thielert went into bankruptcy, and Continental Motors Group purchased the company in 2013.

In 2012, Cessna introduced a prototype of a turbodiesel 182 powered by a SMA SR305-230E-C1 engine, and halted production of the gasoline-powered Skylane. Certification delays caused the company to stop taking orders for the diesel 182 in 2015. 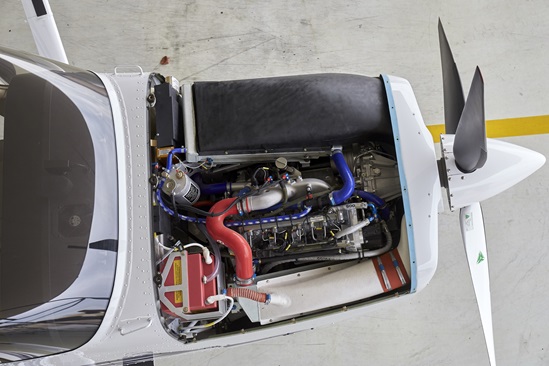 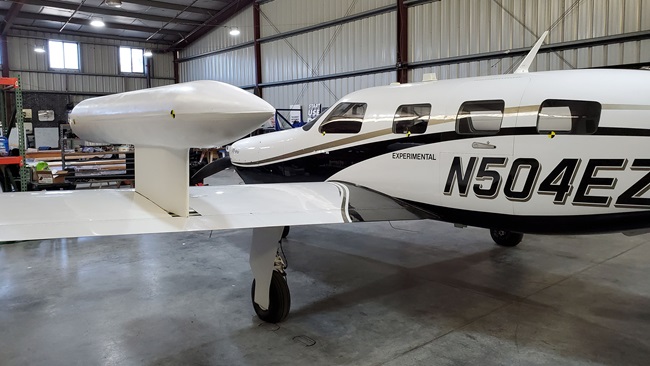