Get the app Get the app
Already a member? Please login below for an enhanced experience. Not a member? Join today
News & Media Embraer unveils electric air taxi concept

Embraer unveiled its concept for an electric air taxi capable of rooftop service during the Uber Elevate Summit May 8, marking another small step toward realizing Uber's vision of on-demand urban mobility. 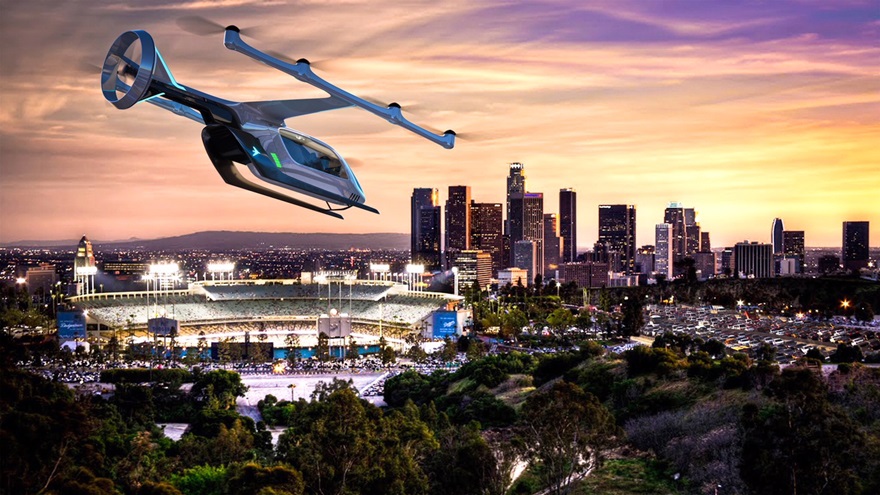 Embraer unveiled its concept for an electric, vertical takeoff and landing concept aircraft May 8 during the Uber Elevate Summit in Los Angeles. Image courtesy of Embraer.

Uber, the ridesharing company that has disrupted the taxi business in cities around the world, continued to pitch disruption of the air taxi business at the Los Angeles event, the second such gathering the company has organized. Much of what was discussed or announced, based on published reports from the event, was a repeat of the 2017 edition of the Uber Elevate conference (held in Dallas), including an ambitious timeline for getting concept aircraft off the ground for testing by 2020, and into service flying passengers under the UberAir banner by 2023.

Uber plans to rely on established aircraft makers to provide the vehicles (though it has a few design suggestions posted online).

Embraer, the Brazilian airplane manufacturer that has produced more than 8,000 aircraft since 1969, announced in 2017 its intent to develop electric vertical takeoff and landing (eVTOL) vehicles for UberAir service, and delivered artistic renderings May 8 of its own take on what the future electric air taxi may look like. 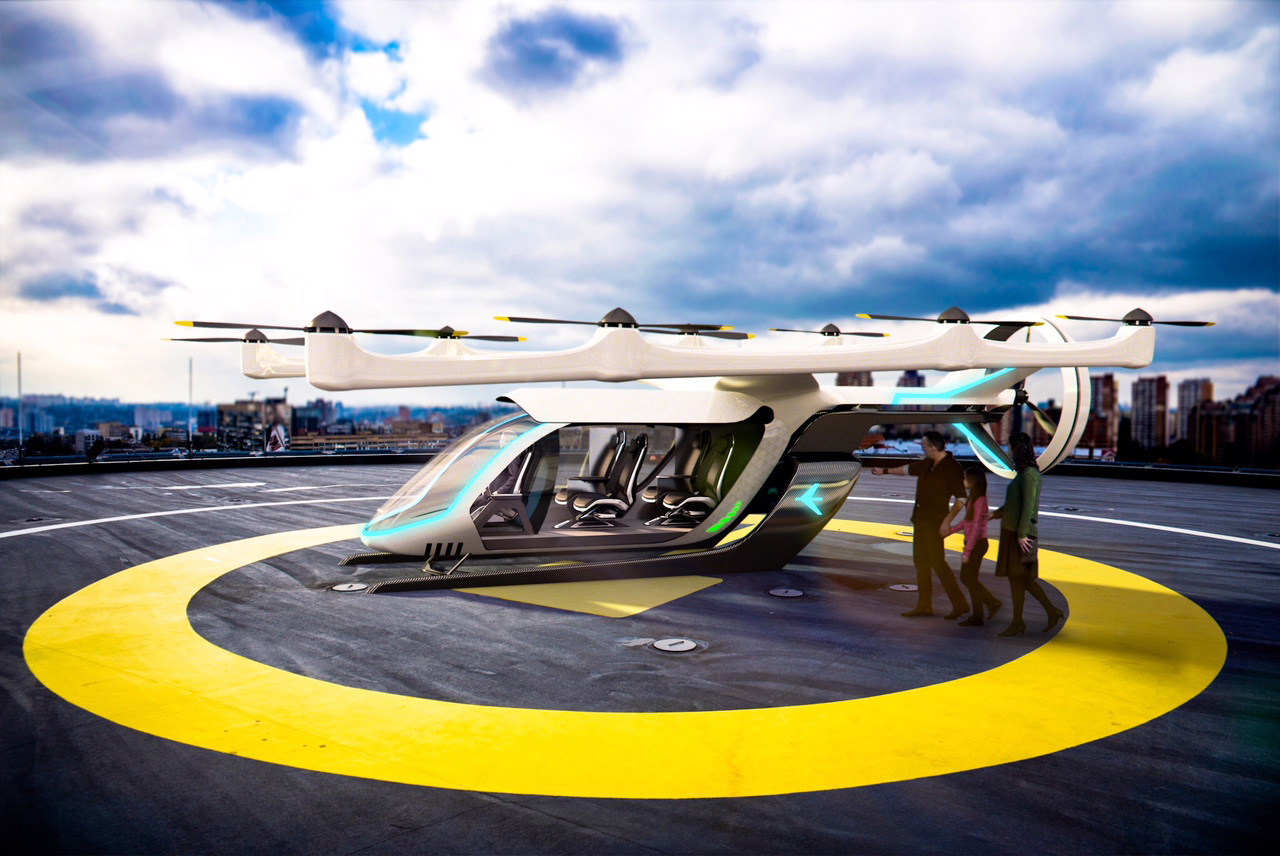 “We have excelled in our near-50-year journey by introducing innovations into the aviation industry and delivering true value to customers,” said Paulo Cesar de Souza e Silva, President of Embraer, in a news release. “We are relentless in our quest for constant growth and through EmbraerX we will drive disruptive innovation and accelerate the creation of new businesses with the potential for exponential growth. Urban mobility is ripe for transformation and we are committed to having a major role in this key market.”

Embraer was not alone in revealing concept drawings of future air taxis: Pipistrel, based in Slovenia, also unveiled its own take on what a future air taxi might look like. Other aircraft makers also have expressed interest in filling Uber’s future need for hundreds or thousands of eVTOL aircraft capable of whisking passengers from rooftop to rooftop in cities around the world.

Realizing Uber’s ambition will be a herculean task in several respects. The challenges include integrating a significant number of brand-new aircraft into a crowded airspace, managing and deconflicting that traffic, and developing autonomous control. To make UberAir a cost-effective service for passengers, Uber will eventually need to automate the flying and remove the human pilot from the equation, as CNET noted in its report on the event. Uber officials said in 2017 that the service would begin with human pilots controlling the aircraft, and that fully autonomous flight remains years away. There were no indications that that part of the plan has changed.

Embraer said it has already begun tackling another major challenge: winning public confidence in the concept of hopping aboard an aircraft that may or may not have a human pilot and trusting it to get from A to B without incident. The company reported in its May 8 news release that the eVTOL concept aircraft was developed following consultation with potential passengers about what features they would want in an electric flying taxi.