Get the app Get the app
AOPA will be closed on Monday, February 17, 2020, in observance of Presidents' Day.
Already a member? Please login below for an enhanced experience. Not a member? Join today
News & Videos Valdez STOL distances get shorter

Poor weather in the days leading up to the fifteenth Valdez Fly-In and Air Show, May 11 through 13 at Valdez (Alaska) Pioneer Airport, held down the 2018 attendance—but it did not keep participants in the short-takeoff-and-landing (STOL) competition from setting new event records. 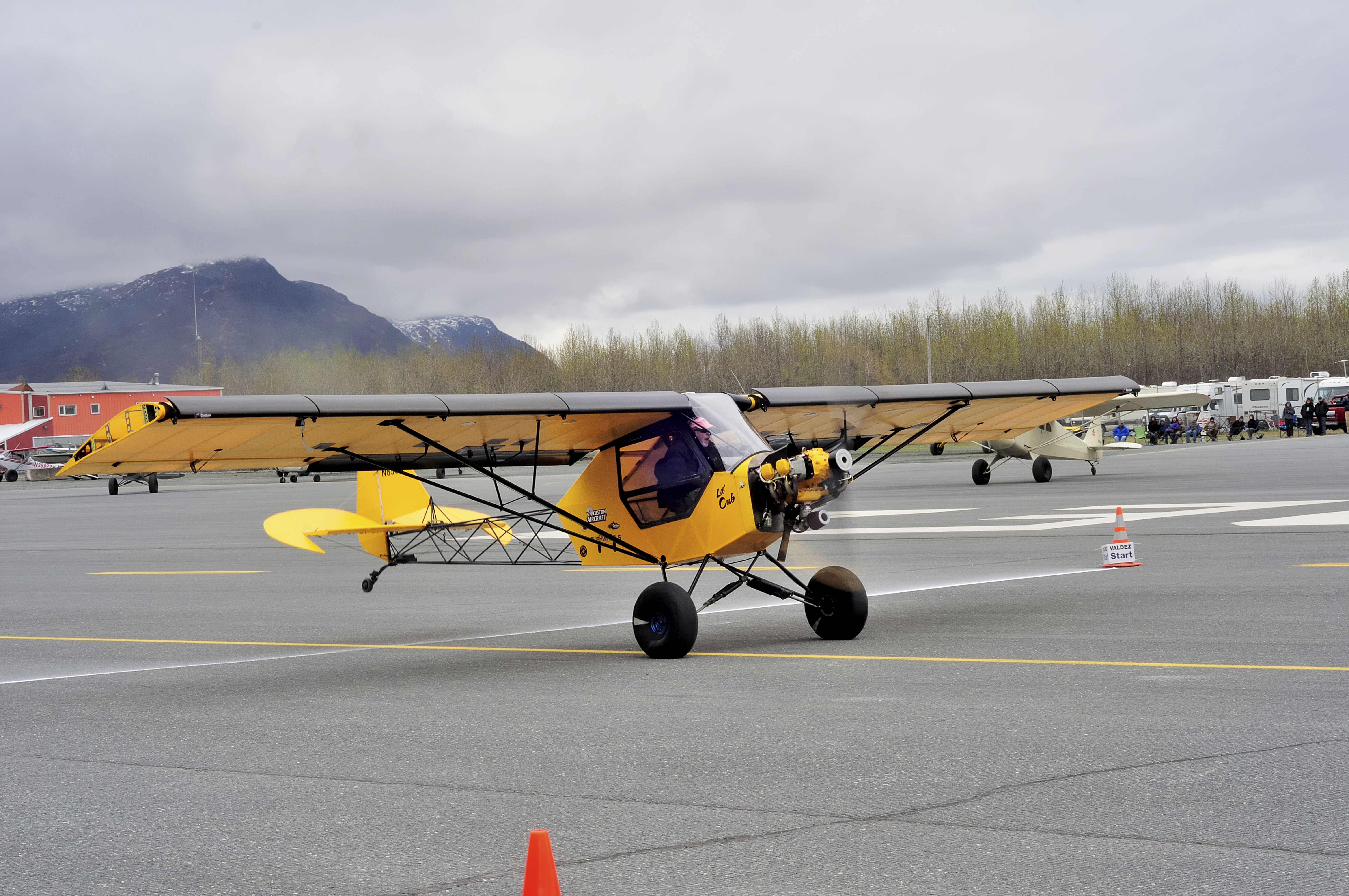 Frank Knapp of Palmer, Alaska—who won the overall event last year with a total score of 25 feet—retained that title this year, with a slightly higher overall score of 33 feet. (Under the Valdez STOL competition rules, takeoff begins from the starting line, and judges measure where the main wheels leave the ground; on landing, mains cannot touch down before the line, and distance is measured from where the mains stop.) However, he set a new Valdez takeoff record, lifting off his highly modified Piper Cub in 11 feet.

For the flavor of this popular annual event, which marks the beginning of spring for many Alaskan bush pilots, see the article “Short Work” in the May 2018 AOPA Pilot about the 2017 Valdez Fly-In.

“We did not have as many planes this year,” said Valdez Fly-In President Joe Prax. “The weather before [the fly-in] was not good. We had about 70 planes on Saturday.” The 2017 event saw 157 airplanes on the field Friday night, which is the event’s record. However, he said, the fly-in’s live streaming online had more than 200,000 views from around the world. “We had attendees from Iceland, Switzerland, France, Spain, and Australia, and pilots who flew in from Canada, Florida, and California,” he added. 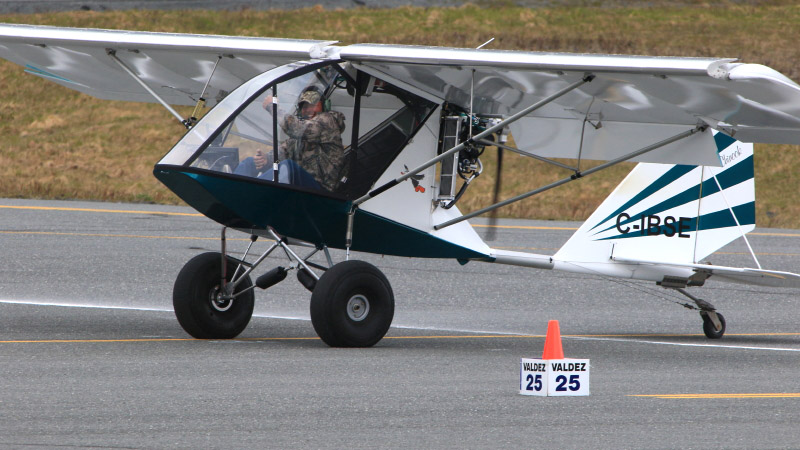 Twenty airplanes flew out for the beach landing Friday evening, Prax said. Weather canceled that popular aspect of the fly-in in 2017. Gary Ward and Scott Sexton provided aerobatic demonstrations, and a Curtiss C–46 Commando from Everts Air also made several flights. “We did measure the C–46 takeoff at 520 feet,” he added. “They were not able to use max power.”

Prax said that with a sea-level elevation, steady sea breeze, and cool temperatures, Valdez is well suited to STOL contests. He said this year’s winds, at 12 to 15 knots, were slightly weaker than 2017’s steady 15-knot breeze, which could have affected the results. 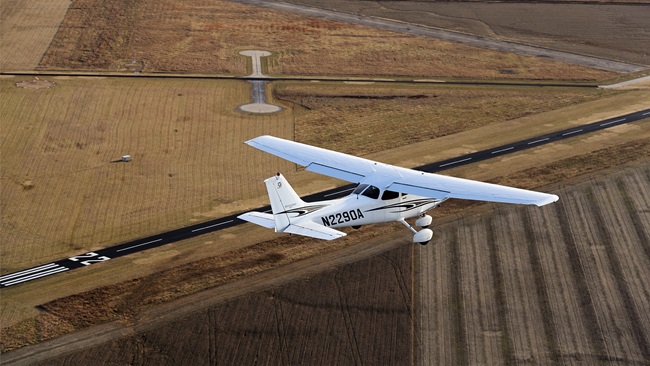 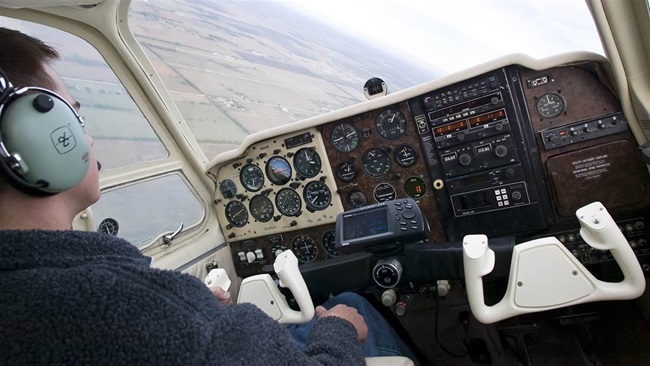