Get the app Get the app
Already a member? Please login below for an enhanced experience. Not a member? Join today
We will be performing maintenance on our systems Sunday 9/19 from 12am to 6am ET. During this time, you may experience intermittent service outages. We appreciate your patience.
News & Media VOR shutdown update

AOPA asks the strategy as FAA switches off VORs

Whether you fly from point to point using the latest navigation equipment or hop from one VOR to another under VFR in a legacy aircraft, no pilot will be unaffected by the modernization of the air traffic control system as familiar old navaids disappear from the charts, and direct routings become the new norm for navigation. 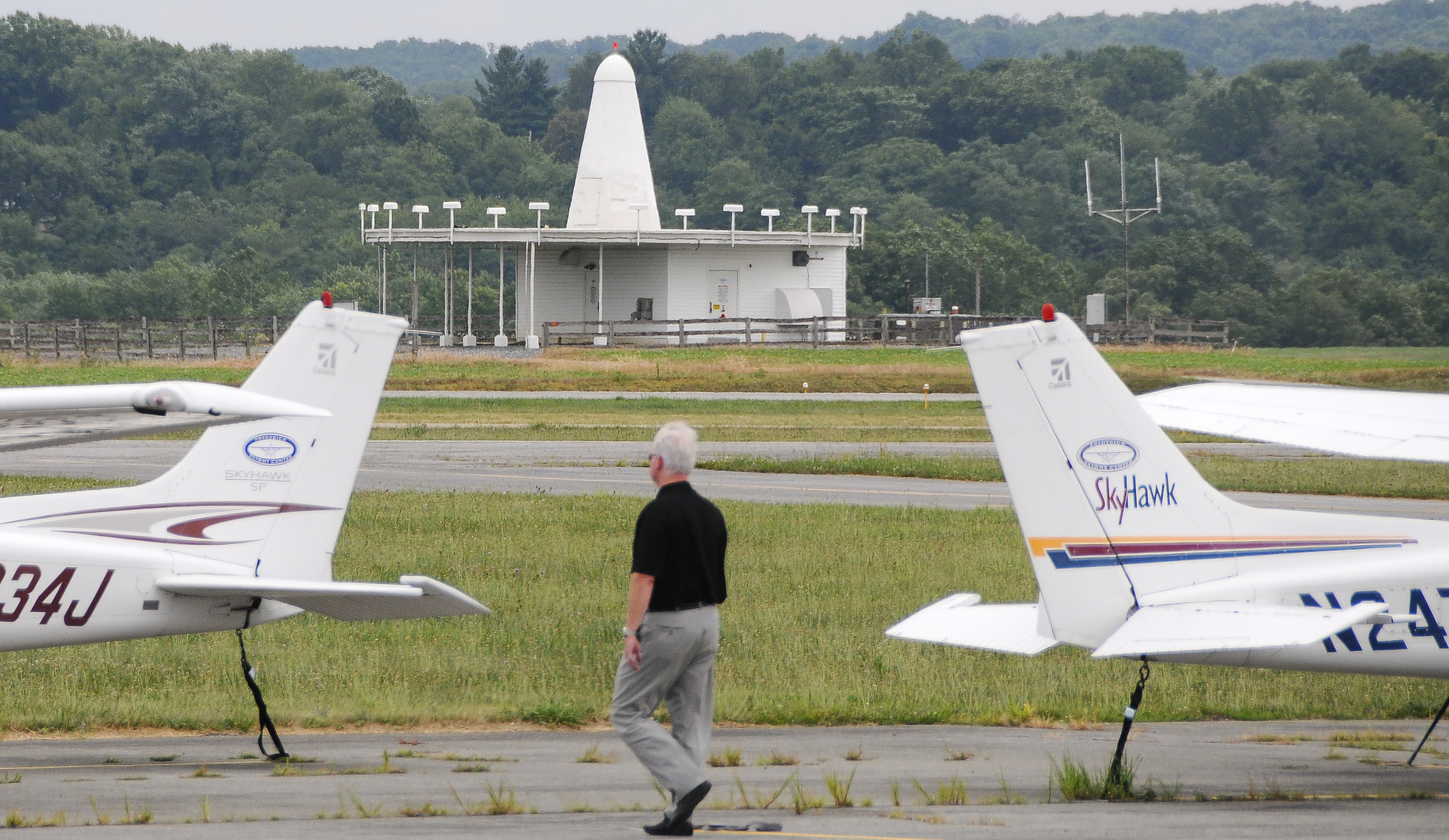 As of April, the FAA had discontinued 23 of the more than 300 ground-based navaids it plans to shut down by 2025 as more aircraft equip to fly performance-based navigation routings enabled by GPS. Selecting navaids for removal involves evaluating whether a navaid should be kept in service as part of the minimum operational network, which will serve as a backup system designed to ensure that an aircraft can navigate to an airport within 100 nautical miles of the navaid and shoot a VOR or ILS approach there in the event of a GPS service interruption.

That is just one example of why there is much more to discontinuing a conventional ground-based navaid than posting a notice and pulling the plug on a stated date. Some of the navaids eyed for discontinuance may support airway segments or instrument approaches to multiple airports in the vicinity. Others broadcast safety information such as the broadcasts of the hazardous inflight weather advisory service (HIWAS) or are co-located with communications outlets such as automated weather observing stations. Navaids in the intermountain West have largely been spared decommissioning—especially those that anchor airway segments in areas of high-elevation terrain.

“AOPA has recently been involved in several discussions with the FAA on the future of HIWAS,” said Rune Duke, AOPA senior director of airspace, air traffic, and aviation security. “HIWAS is broadcast over VORs—and 60 VORs with HIWAS outlets are targeted for decommissioning as part of the minimum operational network.”

When deciding whether to retain a HIWAS outlet, the FAA examines whether there is overlapping HIWAS coverage at 5,000 feet agl, Duke said, adding that navaid shutdowns should not “degrade the HIWAS system.”

“We believe the FAA needs to be clear about its strategy for HIWAS. Weather information is flight critical information, and we need to know that this information will be available.”

AOPA is also pressing the FAA to improve how the decommissioning of navaids is communicated to pilots through the notam system. In some cases, Duke said, a navaid has remained charted as in service long after a notam advising that it is out of service has appeared, leading pilots to question the information they have been provided. Showing these navaids as shut down by charting them with a crosshatched pattern overlaid on the frequency is becoming more frequent, but is not always reliable, he said.

AOPA has recommended that the FAA update the Aeronautical Information Manual with language to explain the navaid-decommissioning process and educate pilots about how they can submit comments on the proposed decommissioning of navaids if they believe a navaid should be maintained.

Pilots likely have also noticed that many non-directional beacons (NDBs) in use as stand-alone navigation aids or as components on instrument approach procedures have been decommissioned. That too is part of a NextGen strategy.

The FAA has stopped publishing new NDB instrument approaches and is moving toward a goal of removing all NDB approaches from the National Airspace System by the year 2030, Duke said.