Get the app Get the app
Already a member? Please login below for an enhanced experience. Not a member? Join today
News & Media Delaware State University buys 10 Vulcanair trainers 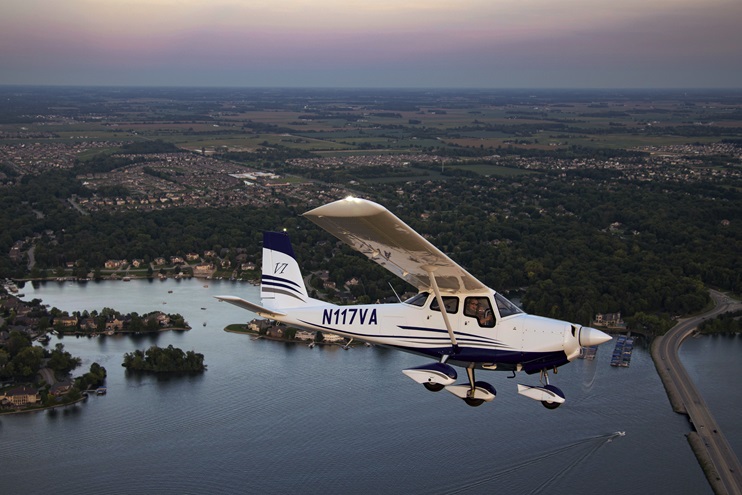 Deliveries of the first 10 airplanes were to begin late this year and continue in the first half of 2019, adding capacity to accommodate students majoring in the university’s professional pilot degree.

“These aircraft will serve as the workhorses of our fleet and will allow our students to train on the latest all glass avionics’ cockpit technology, familiar to and used by airlines and in corporate aviation. This will ultimately better prepare our students for success as they enter the aviation industry as a professional pilot,” the university said in a joint news release with Ameravia Inc., Vulcanair’s U.S. distributor.

The announcement of the acquisitions noted a decision by the Delaware State University Board of Trustees and administration to invest $3.5 million in the aviation program over the next eight years. The pilot degree program currently operates a fleet of Piper single- and twin-engine airplanes.

On Nov. 1, AOPA reported that Vulcanair’s marketing plan was to aim its high-wing, four-seat, three-door, steel-tube-and-aluminum airplane powered by a Lycoming O-360 180-horsepower engine at the flight training market, leveraging the airplane’s $278,000 retail price, which is about $100,000 less than competing models.

“The price of the V1.0 was one obvious reason to change our fleet but it also came down to the logic of the package Ameravia created,” said Delaware State University Aviation Programs Director Michael Hales. “The parts logistics package putting parts in our hangar on consignment until needed will help keep our planes in the air. The choice of the G500 avionics is cost effective but still everything we need. Their choice of a Flight Data Recorder that downloads flight and engine data through the cloud should work well for our instructors, students and maintenance staff.

Program students graduate with a commercial pilot certificate and a multiengine rating, a flight instructor certificate, and a bachelor’s degree. “All the graduates of our FAA Approved Part 141 Aviation program get hired into a Professional Pilot job leading to a career in aviation, within 12 months of graduation,” the news release said.

Graduates of Delaware State’s aviation management program are qualified to fill air traffic control positions or to be hired by regional and major airline companies, in corporate aviation, and for airport administration careers, it said. 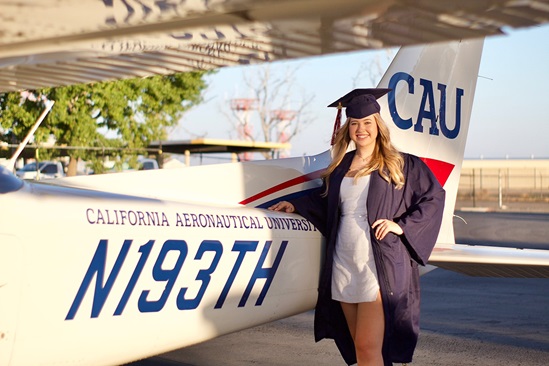