Get the app Get the app
Get the latest news on coronavirus impacts on general aviation, including what AOPA is doing to protect GA, event cancellations, advice for pilots to protect themselves, and more. Read More
Already a member? Please login below for an enhanced experience. Not a member? Join today
News & Media Blind Over Bakersfield 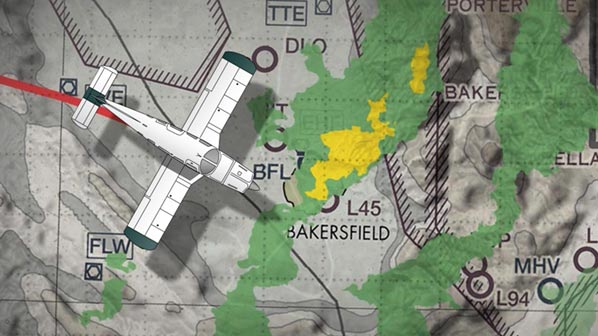 It’s a December afternoon in 2015. A pilot, his wife, and three children are excited to begin the journey to their old hometown of Henderson, Nevada, for a friend’s surprise party.

But soon after departing San Jose, California, the flight encounters weather for which the VFR-only pilot is ill-prepared. His troubling decisions—spurred by self-induced pressure and overconfidence in his skills—seal the tragic outcome of what was to be the start of a joyous holiday vacation.

Join the AOPA Air Safety Institute in examining the circumstances that led to tragedy. Then, please share lessons learned to help others avoid a similar fate.