Get the app Get the app
Get the latest news on coronavirus impacts on general aviation, including what AOPA is doing to protect GA, event cancellations, advice for pilots to protect themselves, and more. Read More
Already a member? Please login below for an enhanced experience. Not a member? Join today
News & Videos AEA names new leader

A longtime Aircraft Electronics Association executive will take the reins in March 2019 as the organization’s members work with general aviation aircraft owners on the final push to equip for the fast-approaching Automatic Dependent Surveillance-Broadcast (ADS-B) Out mandate deadline. 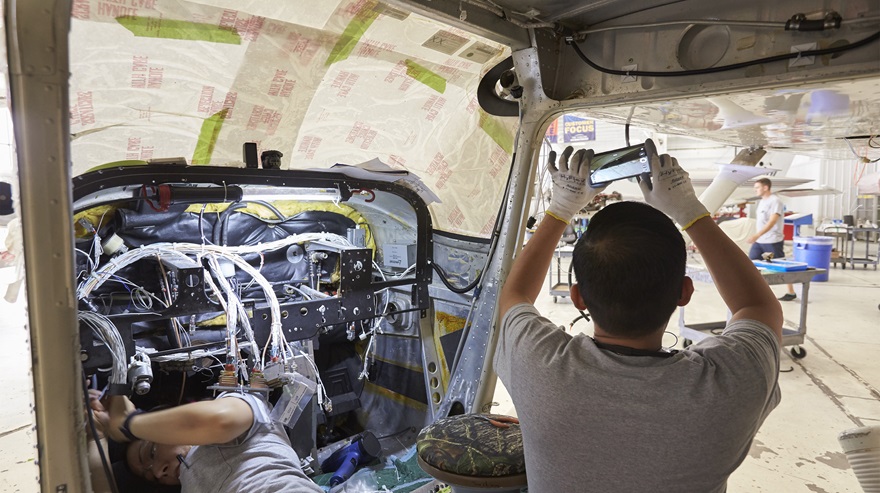 The leadership transition began when Paula Derks announced her plan to retire on March 26 during her annual address to the association’s convention. AEA Vice President of Member Programs and Education Mike Adamson, who has served in that post since 2007, will succeed Derks as president and CEO, AEA announced Oct. 8. The changing of the guard will happen during AEA’s annual convention in Palm Springs, California, on March 25, 2019.

AEA represents about 1,300 members in 40 countries, and includes among its ranks the leading aviation technology companies and avionics manufacturers.

AEA directors conducted a national search for a new leader that led them back within the ranks of the executive staff to Adamson, who helped fund, design, and equip AEA’s Dan Darby Center for Professional Development, which has trained more than 1,500 technicians in the past decade. Adamson has also led the association’s educational foundation, raising money to support more than $1.5 million in scholarships awarded to more than 500 students to date.

"Mike has widely been recognized and highly respected for the valuable contributions he has made to the AEA and the avionics industry for more than two decades," said AEA Chairman David Loso in a news release. "As an international trade association veteran, he has worked to establish the AEA as a market leader in technical training and professional development. I am confident he is the right person to build on the AEA's proud history of more than six decades and lead it into the future." 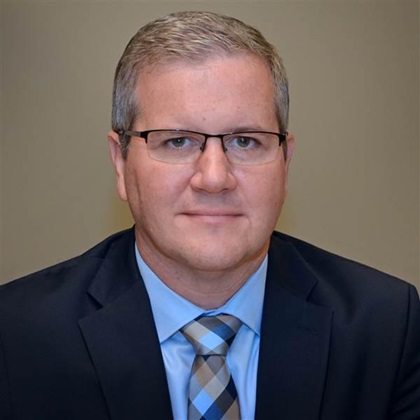 Adamson, a U.S. Navy veteran who served as an aircraft maintenance office administrator for a combat-ready squadron, earned a bachelor’s degree in aviation management from Southern Illinois University in Carbondale (which also hosted the most recent AOPA Fly-In), and a master’s degree in business administration from Avila University in Kansas City, Missouri.

"Known to AEA members for developing and delivering valuable, cost-effective programs and services to businesses throughout the world, Mike has represented the association extremely well at key industry events," said AEA Vice Chairman Garry Joyce, who also will assume a new post as AEA's chairman on the same day Adamson takes over as president and CEO. "Mike has creatively built and led new and innovative programs, from inception to development and implementation. He has the institutional knowledge to continue the association's history of success and will bring the next generation of leadership to our organization. I look forward to working with him and the entire AEA staff in the months and years ahead."

Derks added her own words of congratulation in the press release, and Adamson in turn congratulated Derks for her retirement following a long tenure as AEA president.

"I'm extremely grateful for her leadership during the past 22 years and could not have asked for a better mentor who has challenged and prepared me for this opportunity,” Adamson said in the news release. “I'm humbled and thankful for the opportunity to lead the association as president and CEO.”

AEA has members around the world, including avionics manufacturers, maintenance and repair shops, and installers who are expected to be very busy equipping aircraft for the coming ADS-B Out mandate. After  Jan. 1, 2020, all aircraft flying in areas where a transponder is currently required will be required to broadcast their position using ADS-B Out. Adamson has also served on ASTM International committees working to develop international standards for the training of technicians and other aerospace personnel, as well as integration of unmanned aircraft.

“I am committed to enhancing the profitability of our members through a broad range of programs and services and to further our position as aviation's technology experts,” Adamson said in the news release. “The AEA will continue to be out front on the important issues affecting our membership and provide leadership on the organizational and philosophical changes taking place within the international regulatory authorities."