Get the app Get the app
Get the latest news on coronavirus impacts on general aviation, including what AOPA is doing to protect GA, event cancellations, advice for pilots to protect themselves, and more. Read More
Already a member? Please login below for an enhanced experience. Not a member? Join today
News & Videos Alan Klapmeier's One Aviation files bankruptcy

One Aviation, the company Alan Klapmeier forged from a merger of his turboprop development venture Kestrel Aviation and jet producer Eclipse Aerospace, has filed for Chapter 11 bankruptcy. 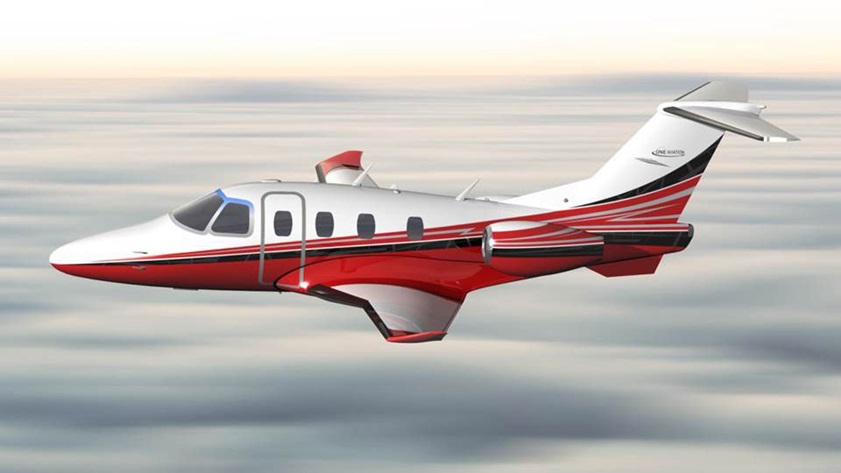 During restructuring, an influx of capital will allow the Albuquerque, New Mexico-based firm to maintain its normal operations with minimal disruption of its business, “combined with its normal operating cash flow,” the company said in a news release. It identified One Aviation’s “first position lender” as the source of the financing.

“The Board of Directors and management team believe that this plan and transition ensures the Company has the financial strength required to support the business for long-term success,” the news release said, adding that One Aviation will continue to develop its EA700 jet while providing service, maintenance, and upgrades to its existing fleet of EA500/EA550 very light jets.

“The path to this outcome has been long and difficult. The management team appreciates the generous support it has received from its employees, service providers, suppliers and customers throughout the process,” said Klapmeier, who was a co-founder of Cirrus Aircraft.

In October 2017, AOPA reported that One Aviation had reduced its workforce in connection with the phaseout of EA550 production to focus on developing the EA700, a 14-inch stretch of the Eclipse 500/550 using Williams International FJ33-5A-12 turbofan engines. The EA700 had been originally rolled out as “Project Canada.”

One Aviation was created in 2015 with the merger of Eclipse Aerospace and Kestrel Aircraft, a single-engine turboprop development project Klapmeier launched in 2011.