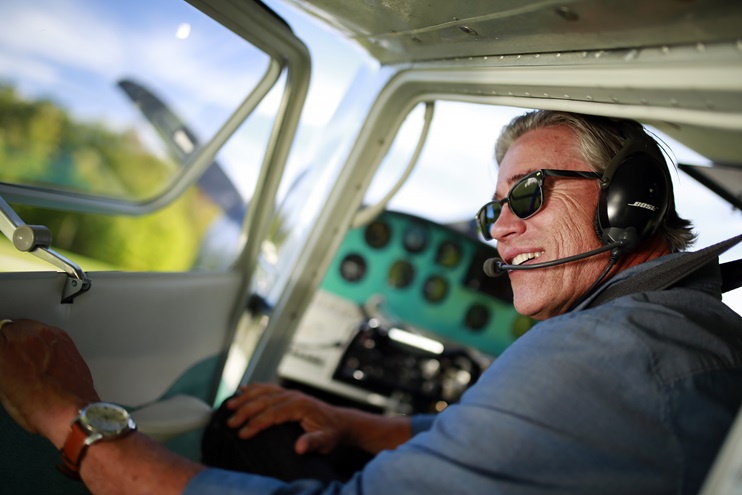 To help guide pilots through the transition from costly medical certification to BasicMed, AOPA has worked with multiple FAA offices including Flight Standards, Chief Counsel, and Aerospace Medicine. (BasicMed’s requirements, which include taking a medical knowledge course online, took effect in May 2017.)

In January 2018, AOPA met with FAA representatives and followed up with a set of questions that highlighted the association’s concerns. AOPA requested “clear and published FAA guidance” and offered draft responses the FAA could consider adopting.

AOPA believes that the legal opinion the FAA posted on Oct. 12 addresses some—but not all—of the questions.

The interpretation clarified a major procedural sticking point in explaining that "an airman's responsibility to comply with the terms of an unexpired Authorization—including a term that requires regular submission of medical information—terminates when the associated special issuance medical certificate expires. Because there is no reasonable basis for requiring an airman in those circumstances to provide medical information that is not needed for determining medical certification under § 67.401, the FAA would not have a basis to withdraw the Authorization."

However the legal opinion did not take up several other ambiguities—such as whether a pilot participating in BasicMed may surrender an unexpired medical certificate or an authorization for special issuance to resolve any conflicting compliance rules.

“We are hopeful the FAA will answer these outstanding questions soon and further clear up any remaining confusion,” said David Oord, AOPA senior director of regulatory affairs.

The legal opinion cited congressional intent, noting that “it does not appear that Congress, who mandated BasicMed, wanted an airman to be beholden to continued requests for information related to a prior authorization after the most recent special issuance medical certificate has expired and the airman is not in the process of seeking a renewed special issuance medical certification.”

“With more than 41,000 pilots now flying under BasicMed, it is in everyone’s best interest for the transition from traditional medical certificates to be clear and well defined,” said Oord. “This interpretation helps in that effort, and we look forward to future clarifications from the agency.”

AOPA recommends that pilots consult with Pilot Protection Services staff prior to transitioning off a special issuance authorization and medical certificate.