Get the app Get the app
Get the latest news on coronavirus impacts on general aviation, including what AOPA is doing to protect GA, event cancellations, advice for pilots to protect themselves, and more. Read More
Already a member? Please login below for an enhanced experience. Not a member? Join today
News & Videos Draft ATP certification standards released

The FAA has released a new draft Airline Transport Pilot Airman Certification Standards (ATP ACS) and Type Rating for Airplane for review and will accept public comments on the document until Dec. 21. 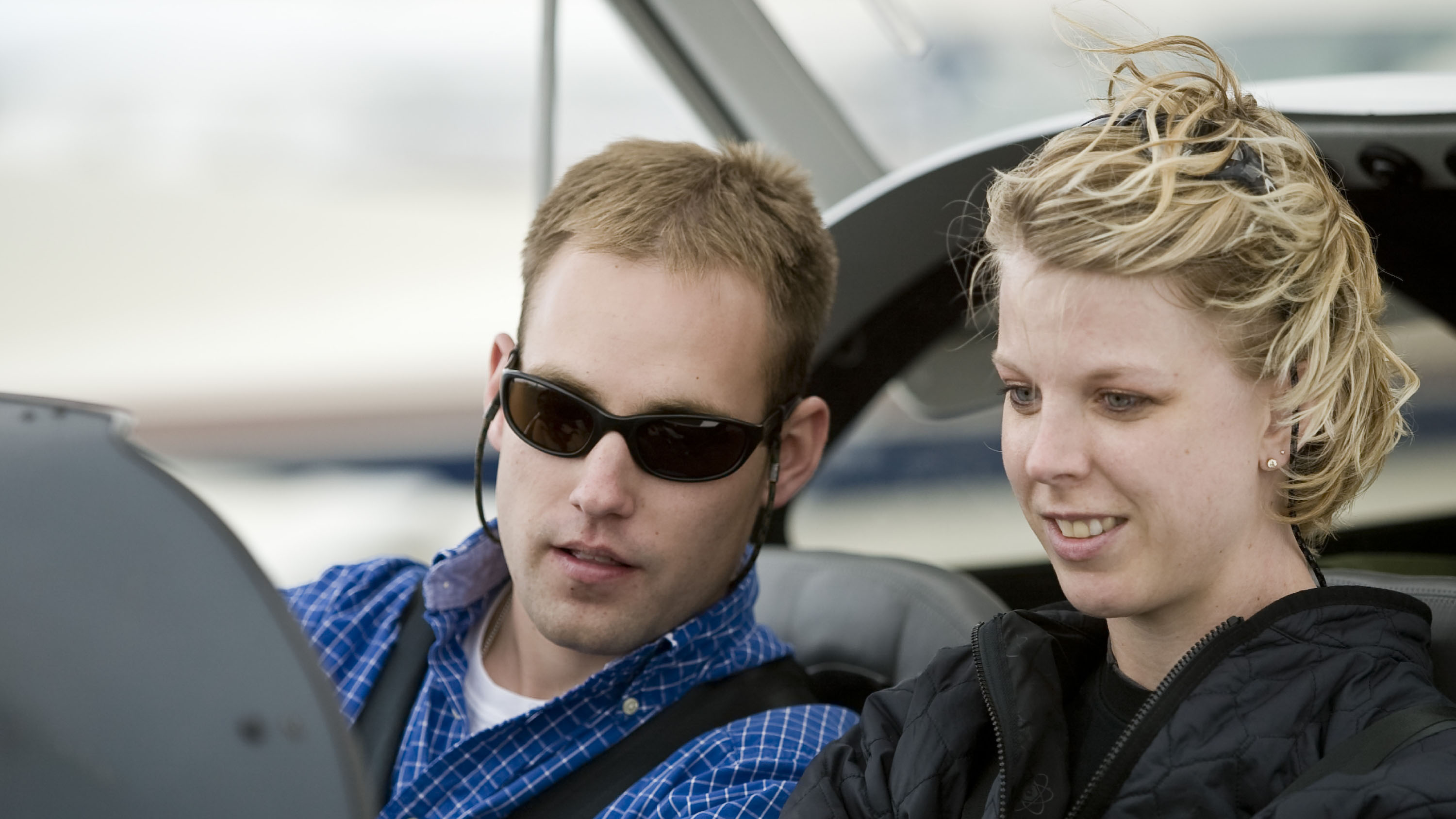 The draft ATP ACS is the latest in a series of certification standards to undergo revision, starting with the private pilot-airplane ACS that took effect in 2016. Each ACS has been developed by an AOPA-chaired working group of the FAA’s Aviation Rulemaking Advisory Committee.The advisory committee approved a report from the working group that contained the ATP ACS last June.

As with the previous ACS publications and those under development, the working group’s goal was to develop clear standards for the aeronautical-knowledge elements listed in the regulations, ensuring that the required knowledge “reflects what airmen really need to know for safe operation in the National Airspace System,” said David Oord, AOPA senior director of regulatory affairs and chair of the working group.

To meet the goal, the working group built “specific, observable behaviors for risk management and aeronautical decision-making” into the ATP ACS. The standard improves on the prior ATP practical test standard by consolidating overlapping tasks, and by linking the “special emphasis” areas applicants and examiners are expected to focus on with specific ATP ACS Areas of Operation and Tasks.

The draft ACS connects the knowledge standards for risk management and skill with content in FAA handbooks, knowledge-test questions, and the practical test. It captures—and in some cases more clearly defines—all test elements for which a demonstration is required on the current ATP or type rating practical test.

Oord noted that the draft ATP ACS includes knowledge requirements not previously included in test standards but required by regulations. For example, a Human Factors Task was added consistent with 14 CFR 61.155(c)(11).