Get the app Get the app
News & Media ADS B: Counting down to the mandate

ADS B: Counting down to the mandate

The FAA has mandated Automatic Dependent Surveillance-Broadcast (ADS-B) Out capability for flights after January 1, 2020, in airspace where a transponder is required today. As of August 1, one year and five months before the mandate takes effect, 61,101 U.S.-registered aircraft had equipped with ADS-B Out. Of those, 44,058 are certificated fixed-wing general aviation aircraft; the higher number includes Experimental aircraft, helicopters, and 2,727 air carrier aircraft. 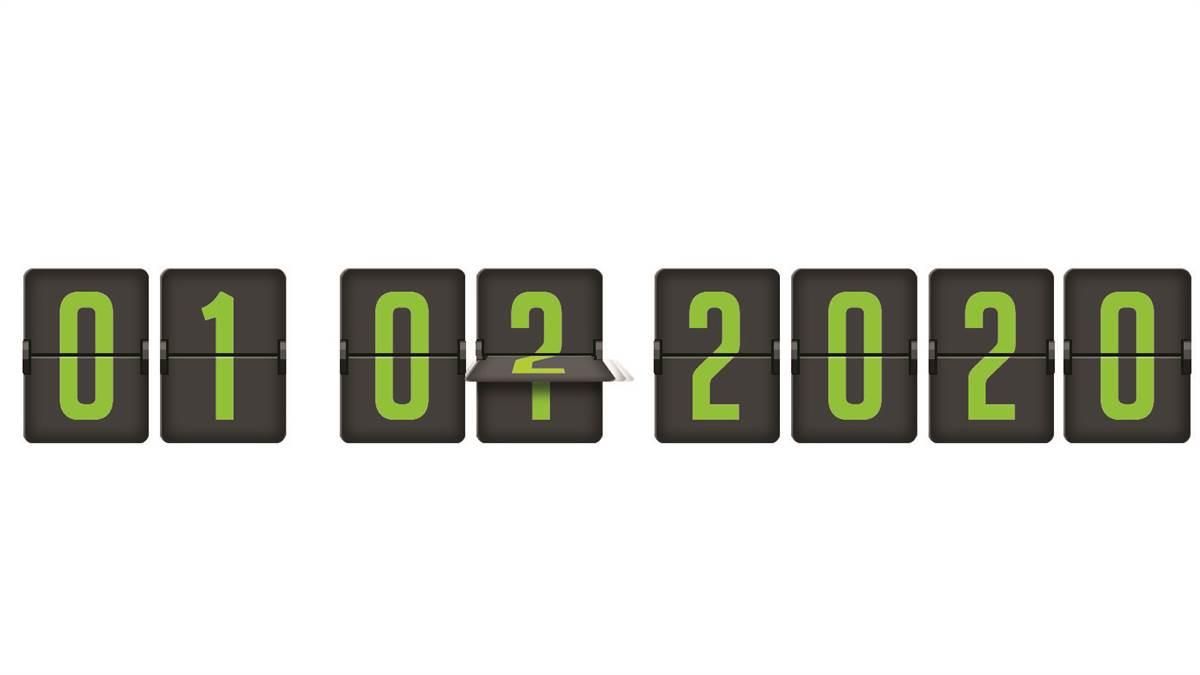 ADS-B uses GPS satellites instead of ground-based radar to determine aircraft location and is a key technology behind the FAA’s Next Generation Air Transportation System. ADS-B In—which provides the ability to display weather, traffic, notams, and other data on cockpit displays or wirelessly on a tablet—is optional.

Unless the current rate of equipage accelerates, AOPA projects that about 80,000 general aviation aircraft will be equipped with ADS-B Out on January 2, 2020. Why won’t that number be higher? Equipage trends are similar to what occurred with the Mode C transponder mandate in the early 1990s. Not all aircraft owners are required to equip with ADS-B, although many owners are choosing to, for the situational awareness the technology offers. Many other aircraft will equip with ADS-B in the coming years as they change hands, as owners move to airspace where it’s required, or if their flying habits change and they need to access ADS-B airspace.

With the equipage deadline approaching for affected aircraft owners, here are the answers to questions that still are being asked regularly:

Will the mandate be delayed? No. Despite the April 1 “story” some of you read online, FAA administrators and acting administrators have held fast to this message for years, reiterating the point most recently at EAA AirVenture in July. The ADS-B Out rules were published May 27, 2010; FAR 91.225 establishes the airspace where ADS-B Out will be required, and FAR 91.227 specifies equipment performance requirements.

As of August 1, one year and five months before the mandate takes effect, 61,101 U.S.-registered aircraft had equipped with ADS-B Out.It’s important to note that the ADS-B ground station network—currently a total of 666 radio stations—has been up and running for several years. (If the infrastructure was not ready, the delay question likely would have another answer.)

Do I have to equip? Not necessarily. If you don’t fly in ADS-B rule airspace (at or above 10,000 feet msl, unless you’re also within 2,500 feet of ground level; within or above the 30-nautical-mile Mode C veil around a Class B airport; within or above Class C airspace—in other words, where an altitude-encoding transponder is required today—or at and above 3,000 feet msl above the Gulf of Mexico, from the U.S. coastline outward 12 nautical miles), you do not need to equip. Also, aircraft not originally certificated with an electrical system, or not subsequently certified with such a system installed—including balloons and gliders—are exempt.

AOPA does anticipate that the FAA will establish a waiver or exemption system so that nonequipped aircraft can enter ADS-B rule airspace, say for maintenance. However, we expect the process to be inconvenient enough that it will not be a viable alternative to meeting the mandate.

Is ADS-B In required? No. ADS-B In provides in-cockpit traffic and weather information to increase pilot situational awareness, but there is no requirement that it be used. Many pilots use this service with portable ADS-B receivers, even when their aircraft is not equipped with ADS-B Out (although the ADS-B In traffic picture will not be complete without ADS-B Out).

Pilots can choose to use subscription-free ADS-B In services, satellite-based Sirius XM WX Aviation Weather (for weather only), neither, or both.

Can I use a portable for ADS-B Out? No. Your Dual, Garmin, iLevil, Stratus, or Stratux portable does not provide ADS-B Out, and does not meet the mandate. Although the rules do not specifically prohibit a portable ADS-B Out solution, none has been certified.

Why won’t the airlines meet the mandate? Actually, they will. While some are scrambling to equip—because rule-compliant solutions for many airliners were not available until relatively recently—U.S. airlines indicate that they will meet the mandate. (Foreign aircraft operating into the United States must comply, as well.)

Not all aircraft owners are required to equip with ADS-B, although many owners are choosing to, for the situational awareness the technology offers.Some airlines do have a temporary exemption for ADS-B position-source requirements, because few airliners have rule-compliant WAAS GPS receivers. Most use multimode receivers that combine VOR, DME, ILS, and GPS receivers, and WAAS capabilities weren’t needed. They still must install ADS-B Out by 2020.

Do I need ADS-B Out outside of the United States? This answer depends on where you fly—you only need ADS-B Out where the country has required its use. Mexico has announced a 1090ES ADS-B Out mandate with a similar timeline, and covering similar airspace, to the U.S. mandate; Canada has been studying ADS-B and a future mandate is anticipated.

What about privacy? Pilots are increasingly concerned about loss of privacy. The FAA responded to AOPA concerns in 2008 by enabling an anonymous mode for 978UAT; on most UAT hardware, pilots can select it, but it’s only available when the pilot is squawking the 1200 transponder code; it doesn’t apply during IFR operations, if the pilot is receiving radar flight following, or transmitting any other non-1200 code.

AOPA continues to advocate for a 1090ES privacy solution, and the industry and FAA have identified rolling ICAO codes as a possible solution. The FAA is on track for a demonstration project this winter or next spring. However, it is a complicated program and participation may be limited by the FAA.

Does ADS-B affect my operations for Angel Flight or other charitable organizations? Yes. The FAA requires that your Flight ID—one of many pieces of data included in your aircraft’s ADS-B Out broadcast—matches the call sign filed on your flight plan. Choose ADS-B hardware that allows the pilot to edit the Flight ID field. Most 1090ES transponders and some 978UATs allow this, but in many cases that field is locked by default; ask your installer or avionics shop to enable pilot editing of the ADS-B Flight ID.

How should one avoid common pilot errors? Power up your ADS-B hardware and transponder (if they’re not the same box)—in ALT mode, not standby—along with your other avionics right after engine start. Turning the transponder to ALT just before taxiing onto the runway will cause a short-term ADS-B data failure. FAR 91.225 requires that once installed, ADS-B Out must be on at all times.

AOPA will, of course, continue to monitor all of these aspects of ADS-B—and others—and we’ll provide updates as we learn more.