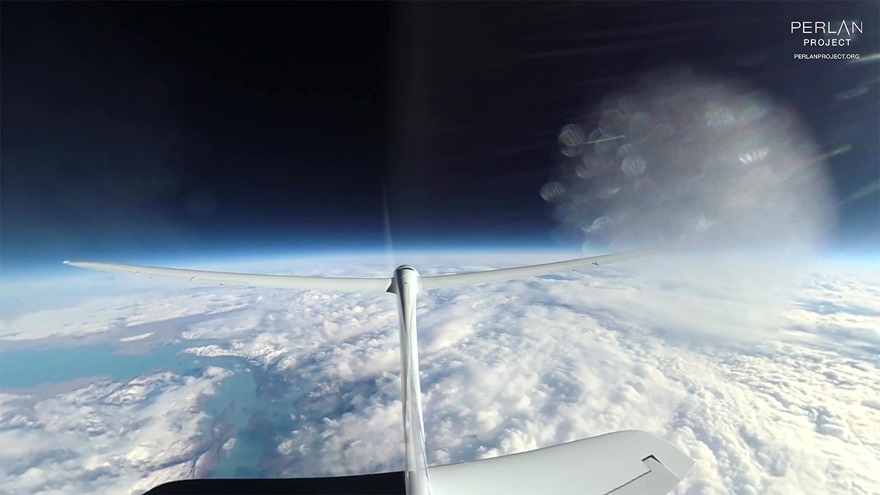 The modern-day sky surfers crested the 1989 mark left by U.S. Air Force Lockheed Martin U–2 pilot Jerry Hoyt, who had 17,000 pounds of thrust at his disposal. In contrast, the glider was towed to 60,000 feet and released to surf an invisible polar vortex column of air as it rushed in from the South Pole in conditions that proved to be nearly perfect for the 1,500-pound pressurized aircraft’s 84-foot-long wingspan and two-man crew.

They deployed a “stairstep” technique to climb incrementally higher into the cobalt sky and drifted well above clouds.

The air density at the edge of space is less than two percent of what it is at sea level, so the two pilots needed a rebreather system—a technology that was originally pioneered by deep-water cave divers. The cabin was pressurized to an altitude of 14,500 feet, but “because the cabin is sealed, we’re not leaking air in, the only leaks we’ll have are outward,” Payne explained during a 2017 AOPA Hangar Talk podcast. Special flight suits kept their blood from boiling while they collected data on flight performance, weather, and the atmosphere. 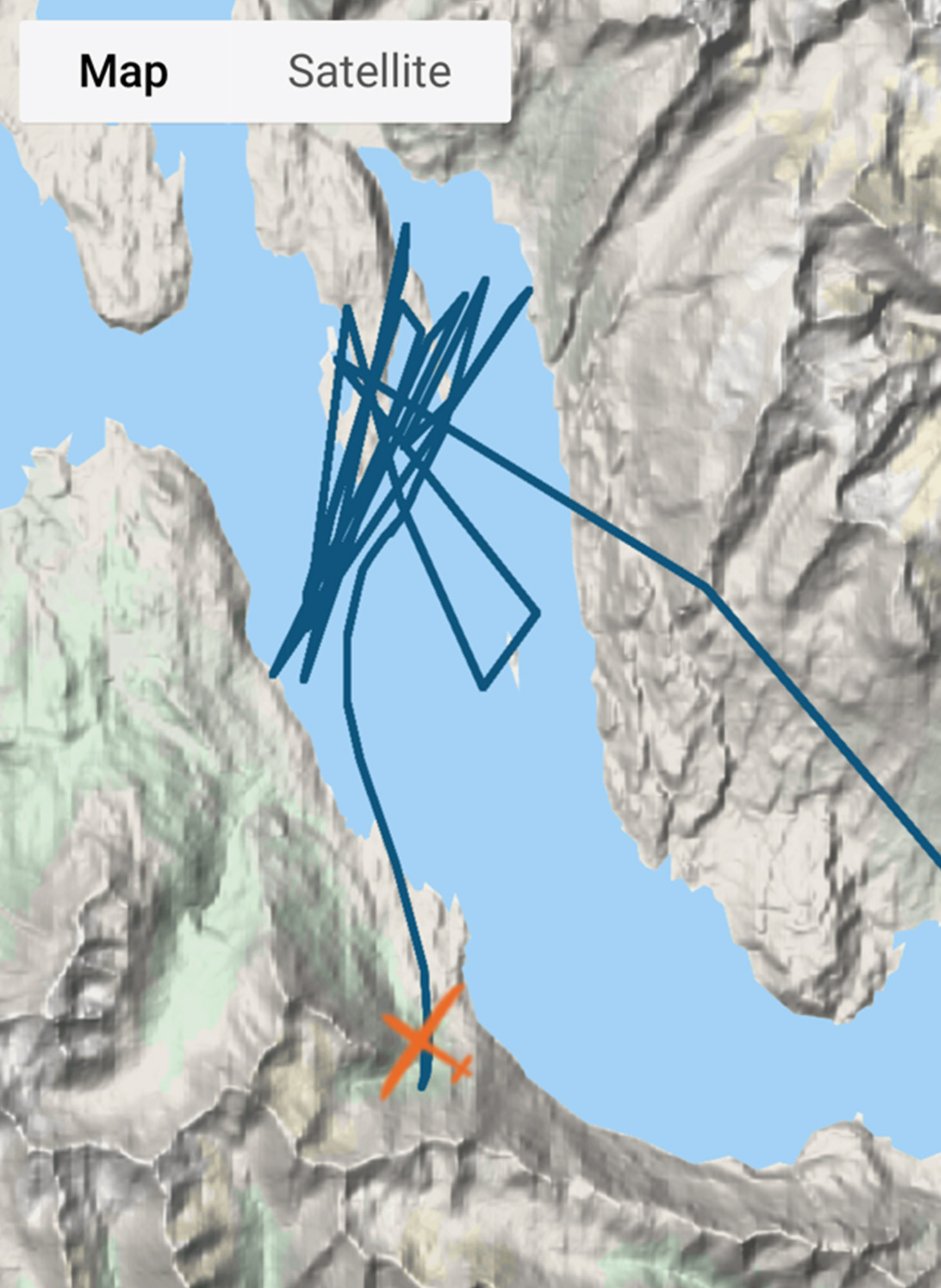 One of the team’s goals was to apply aerospace technology based on science, technology, engineering, and math concepts for atmospheric research.

In the days leading up to the historic flight, the Perlan glider team also set back-to-back soaring records of 63,100 feet and 65,600 feet—coming nearly one year to the day after posting a GPS level flight altitude of 52,172 feet on Sept. 3, 2017.

The flying season for the all-volunteer Perlan Project team will continue for a few more weeks until stratospheric mountain waves in the Southern Hemisphere begin to die down. The number of flights remaining will be determined by the Southern Hemisphere’s winter weather patterns, according to a Sept. 4 news release.

Airbus CEO Tom Enders acknowledged the record and added that the real reward was “advancing our knowledge and expertise” by exploring the atmosphere and its constantly changing conditions. He added that investigating natural sources of lift, avoiding turbulence, and learning about efficient high-altitude flight could eventually lead to the possibility of “wing-borne exploration” of Mars.

The commercial aircraft company known to the traveling public for its airliners is also researching high-altitude unmanned aerial vehicles such as the solar-electric Zephyr, billed as a cross between a drone and a satellite, and developed a Mars surface rover robotic vehicle known as ExoMars.

Enders noted that “every Perlan flight is an investment in our future.”