Get the app Get the app
Already a member? Please login below for an enhanced experience. Not a member? Join today
News & Media ADS-B: The NextGen big picture

Are you ready to SWIM?

Automatic Dependent Surveillance-Broadcast (ADS-B) frequently is described as a key technology behind the FAA’s Next Generation Air Transportation System. What exactly is NextGen, and how does ADS-B fit into the picture? 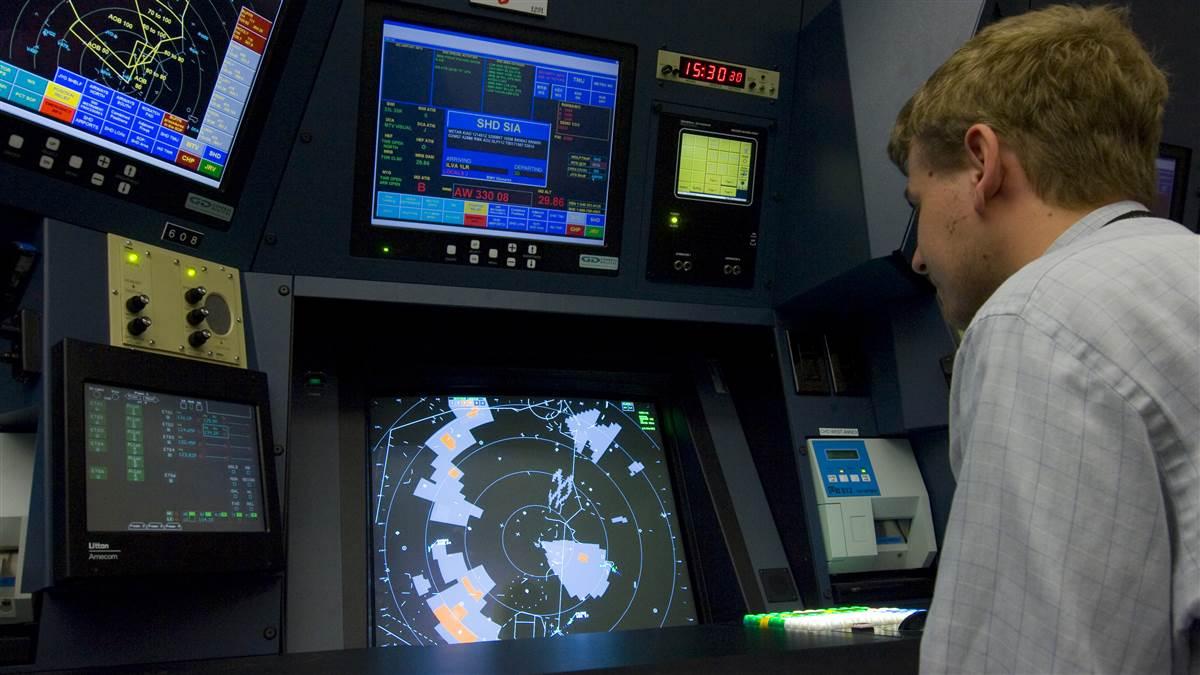 NextGen by the numbers

ADS-B uses satellites instead of ground-based radar to determine aircraft location. The FAA has mandated installation of ADS-B Out for flights after January 1, 2020, in airspace where a transponder is required today. ADS-B In services, such as in-cockpit weather and traffic information, are available but their use is not required by the FAA.

The FAA describes NextGen as the modernization of the U.S. air transportation system, with the goal of increasing the safety, efficiency, capacity, predictability, and resiliency of American aviation. “The modernization of the National Airspace System is one of the most ambitious infrastructure projects in U.S. history,” the agency said. General aviation pilots, airline and commercial operators, and air traffic controllers will benefit from better information and tools that help aircraft reach their destinations more quickly, consuming less fuel and producing fewer emissions. The first NextGen improvements rolled out in 2007, and all major components are targeted to be in place by 2025.

“Everything in NextGen is designed to increase capacity and improve efficiency,” explained Melissa Rudinger, AOPA vice president of government affairs. “The surveillance and navigation elements of Next Gen bring much needed modernization to our system. For GA, this brings all-weather access to GA airports and improved services.”

The FAA announced in early 2014 that the ground-based radio infrastructure for ADS-B was completed. A total of 666 radio stations in the United States, including Alaska and Hawaii, Puerto Rico, Guam, and the U.S. Virgin Islands, receive ADS-B position broadcasts and forward them to ATC facilities, where the ADS-B data is fused with radar returns and displayed to controllers. To aircraft already equipped with ADS-B Out, the ground stations rebroadcast 978UAT ADS-B traffic information to aircraft that can receive only 1090ES, and vice versa; in some airspace they also transmit Mode C-derived aircraft position information. And they transmit Flight Information Services-Broadcast graphical and textual weather information to any aircraft with an ADS-B receiver. Many pilots—both with and without ADS-B Out—have been using ADS-B weather for years.

In the past, information providers had to obtain all that data from a wide variety of sources—until they learned to SWIM. Two other early NextGen implementations have been performance based navigation (PBN) and data communications (data com). PBN uses Wide Area Augmentation System-enhanced GPS signals to enable shorter, more direct routings, and more than 14,000 satellite-enabled instrument approaches and other navigation procedures have been published. Data com allows air traffic controllers and pilots of properly equipped aircraft to communicate using typed electronic messages instead of voice communications; it’s being used at 61 control towers and is being tested in flight.

PBN provides direct benefits to general aviation users today. “With NextGen procedures like RNAV and RNP, we are getting [instrument] approaches to pretty much every runway end in this country where we want it—at almost no cost,” Rudinger said, giving GA significant improvements in all-weather access. Direct routings haven’t been a big problem for GA, but any improvements will save time and money, she added.

While data com would benefit some GA users, the system requires satellite messaging capabilities that are impractical for most general aviation aircraft because of cost, weight, and space constraints. However, a MITRE mobile IFR clearance delivery research project (see “Pilots Help Test IFR Clearances on Mobile Devices,” p. 77) “has a lot of potential for the future,” Rudinger said. “That would be a poor man’s data com” that doesn’t require equipment beyond a smartphone and a flight management app.

“SWIM is the backbone of information sharing,” said Rune Duke, AOPA’s senior director of airspace, air traffic, and aviation security. A number of flight planning apps and electronic flight bags, such as ForeFlight, already use SWIM, which distributes air traffic control information, METARs and TAFs, and a wide variety of other data. In the past, information providers had to obtain all that data from a wide variety of different sources—until they learned to SWIM. “It’s been streamlined. Now you connect to one acronym.”

There’s only one problem with SWIM, which is a complex system, he said. “It’s a big task to get onboarded to SWIM. It can be expensive and time consuming.”

After hearing industry feedback, the FAA realized that it needed to provide an easier alternative, which led to the SWIM Cloud Distribution Service (SCDS). Onboarding time will be greatly reduced and users will have access to similar data. “The system constantly tells you that you’re getting the same information the FAA is getting, and it’s a lot easier to participate in,” Duke said. “It’s more of a tactical approach to the problem.”

Are you ready for one more acronym? The Aeronautical Information Exchange Model (AIXM) is an important data format that powers SWIM. And although you’ll never come across AIXM on a knowledge test or in a flight review, the technology will provide significant benefits to the general aviation community. “The benefit to a GA pilot is that you can have georeferenced information embedded,” Duke explained. For example, notams for temporary flight restrictions or a closed section of a taxiway can be displayed graphically on the pilot’s moving map.

SWIM has been around for a number of years, said Duke, who participates in the SWIM Industry FAA Team (I’m skipping the acronym this time) and is trying to get more data users connected to SWIM. There are times it’s important that everyone—GA pilots, controllers, and airline pilots and their dispatchers—is looking at the same picture, he said.

Despite the focus on the future, industry and the FAA are looking for outdated products to sunset, as well. Consider the National Weather Service’s area forecast, a manually summarized forecast with a major shortcoming: Because the number of characters was limited, important information sometimes was omitted. It was replaced with the graphical area forecast, a more comprehensive product that better serves GA pilots, especially those accessing their weather information graphically on a tablet computer or smartphone.