The aircraft repair, maintenance, and overhaul sector could be getting “an entirely new method of training” advocated for by the aviation industry. 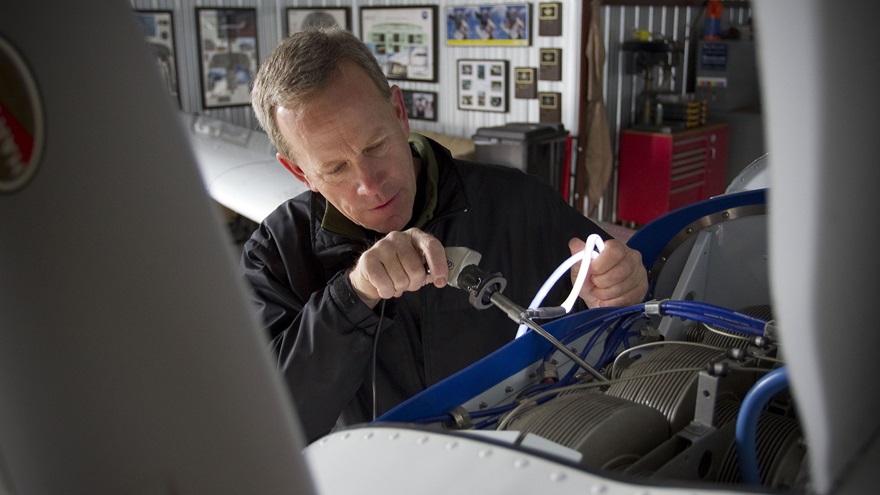 The industry had called on the FAA to bring its oversight of certified schools for aviation mechanics up to date. In response, the agency posted a supplemental notice of proposed rulemaking on April 16 that would give certified mechanic schools new options to use competency-based training and establish two types of satellite training locations.

The proposal would also update “quality of instruction requirements” that determine academic standards for passing training courses. Public comments will be accepted on the supplemental NPRM until June 17.

Since the FAA first proposed amending the Part 147 regulations in October 2015, the aviation maintenance training industry, including AOPA through its participation in the aviation rulemaking advisory committee's airman certification system working group, has advocated expanding the scope of the initial proposal, said David Oord, AOPA senior director of regulatory affairs and chair of the working group. The rule changes would affect an estimated 162 schools.

In the supplemental proposal, the FAA said it recognized that if an aviation maintenance training school could have a satellite training location, “then it could expand its capacity to educate future A&P mechanics, especially if offered with a high school program. The expansion of student mechanic training would benefit industry by expanding educational opportunities, which would mitigate A&P mechanic shortages.”

Allowing voluntary competency-based training (CBT) “would introduce an entirely new method of training in the aviation maintenance industry,” the FAA said. CBT would allow schools “to pre-screen applicants for competencies they possess at the time of application and provide relief to those applicants for the corresponding curriculum elements.”

The FAA acknowledged benefits of such training but cautioned that “requirements would be necessary to ensure the program is accomplishing its objectives,” and proposed a list of safeguards to deliver on that goal. In the supplemental NPRM, the FAA proposed a new section of Part 147 setting out the steps a school would have to take to have a CBT program approved. Schools would have to describe elements of their CBT curriculum, teaching methods, order of instruction; whether provided in a group setting or individually; testing schedules; and other program details.

Although encouraged by the FAA’s willingness to update Part 147—little changed since its introduction in 1970—some in the maintenance, repair, and overhaul business, including the Aviation Technical Education Council, have expressed concern that the proposed requirement for FAA approval of a school’s CBT program would “add more red tape than benefits.”