Get the app Get the app
AOPA Members DO more LEARN more SAVE more - Get MORE out of being a pilot - CLICK HERE
News & Media Some Piper fuel selectors, hoses draw FAA scrutiny

The FAA has activated its Airworthiness Concern Sheet process to gather information as it evaluates whether to mandate action to mitigate concerns about a first-generation fuel selector used in Piper PA–28 single-engine aircraft and certain hoses used in PA–28 and PA–32-series airplanes. 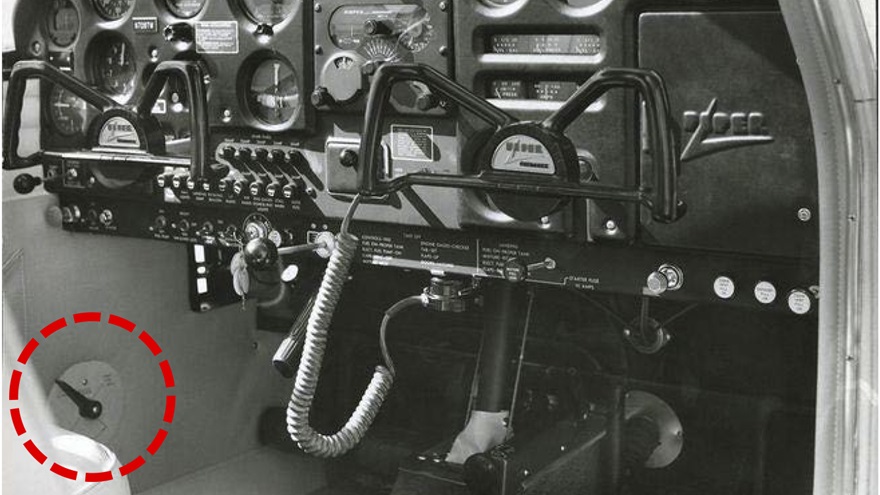 The first-generation fuel selector mechanism installed in many PA–28s dating to 1961 “was a flat, round plate with a lever that could be manually rotated to one of four positions (each with its own detent): OFF – L – R – OFF. The design does not include any protection against inadvertent disruption of the position of the lever from its intended position nor does it prevent over-rotation which could result in mistakenly selecting the OFF position when not intended.”

In the past Piper has recommended upgrading to a later-generation fuel selector, but the FAA has never mandated a change. However, “Due to a recent reported concern, the FAA is once again looking into the possibility of an unsafe condition involving the generation 1 fuel selector and whether an (airworthiness directive) is warranted,” it said in an airworthiness concern sheet issued Aug. 5.

The ACS asks PA–28 owners to report whether they have the first-generation round, flat, plate fuel selector installed. It notes that “for clarity, the fuel selector is located in the cockpit on the lower left sidewall, near Pilot’s left leg” as illustrated above. If an aircraft has the first-generation fuel selector, the FAA requests feedback on any issues with the operation of the fuel selector "that resulted in fuel management concerns (i.e., mistakenly selected the OFF position instead of the intended tank)." Check the ACS document for a list of affected PA–28 models and guidance on how to provide input for the FAA. AOPA would also like to be aware of your comments, which you can send us by email.

PA–28 operators should note that the ACS is separate from and unrelated to an ACS and an AD the FAA issued in 2018 to address a problem of fuel selector cover placards installed with the placement of the left and right fuel tank selector placards reversed as a result of a quality control issue.

The FAA has also notified the pilot community of concern that an existing airworthiness directive, AD 2017-14-04, related to oil cooler hoses, does not include all series of PA–28 and PA–32 aircraft. Operators of some models may be using the TSO-C53a Type C hoses for applications such as fuel, hydraulics, turbocharger, and others “without the necessary inspection intervals and/or a service life limit, which could result in hose ruptures or failures and an incident/accident,” says the other ACS issued Aug. 5.

See the document for details on how to provide the FAA with the requested information. AOPA would appreciate receiving an emailed copy of the information members provide on the two airworthiness concern sheets so we may prepare an aggregated and informed response to the FAA.

Dan Namowitz has been writing for AOPA in a variety of capacities since 1991. He has been a flight instructor since 1990 and is a 35-year AOPA member.
Go to Dan Namowitz's Profile
Topics: Advocacy, Aircraft Regulation, Airworthiness 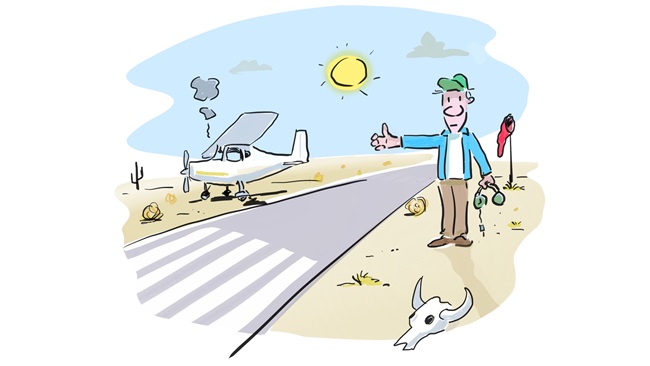