Get the app Get the app
Already a member? Please login below for an enhanced experience. Not a member? Join today
News & Videos American Flyers celebrates eightieth year

Editor's note: This article was updated Aug. 26 to clarify the company's timeline.

Addison, Texas-based American Flyers was established in 1939 to train military pilots for World War II and counts rock bands, college athletic teams, and scores of professional pilots among its many clients. 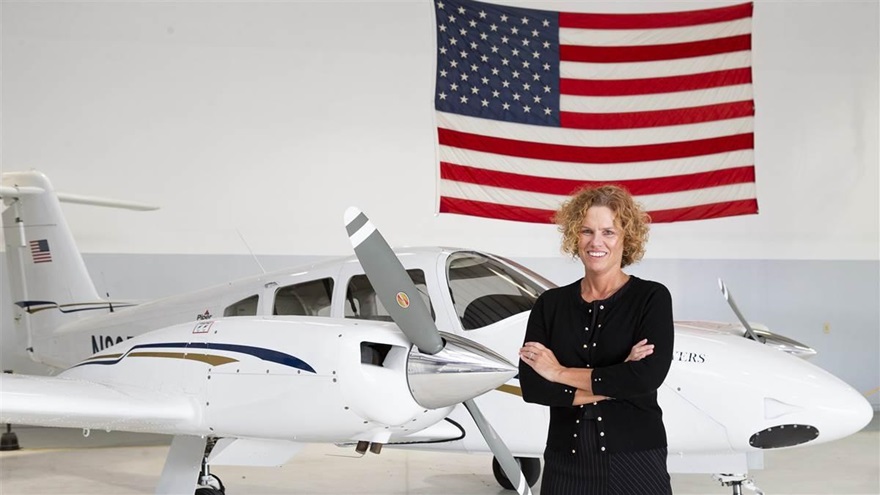 More than 2,500 flight students from around the world attend classes in person or online every year, and during eight decades of flight instruction the business has grown to 185 employees in six flight training centers, with a fleet of 40 aircraft and 25 flight simulation devices.

The Beatles contracted with the flight school’s American Flyers Airline commercial operation to fly the Fab Four’s inaugural U.S. tour in 1964. Universities also relied on the company founded by Reed Pigman for their athletic team's air transportation. The commercial side of the business was sold in the early 1970s and after a 1980 merger with Aviation Training Enterprises, the American Flyers name became synonymous with flight training and education.

“We are specialists focused on teaching, we do not do anything that diverts our attention away from that,” said company president Jill Cole.

The firm’s standardization of teaching methods, curriculum, and tools allows students to concentrate on their studies in a cohesive environment. Each lesson is related to the previous session and “fosters a practical learning environment that is easy to replicate when teaching others,” a news release noted.

The flight school writes all of its own flight training manuals to ensure consistency, but the training also can be customized to fit an individual student's needs.

Flight simulators from Frasca International have become a “central component” for practicing maneuvers and in helping solidify general flying skills, the company said.

“The past 80 years have flown by, no pun intended,” said Cole, “and we have loved being able to serve the aviation world the American Flyers way.”