Get the app Get the app
Get the latest news on coronavirus impacts on general aviation, including what AOPA is doing to protect GA, event cancellations, advice for pilots to protect themselves, and more. Read More
Already a member? Please login below for an enhanced experience. Not a member? Join today
News & Videos Bearhawk adding side-by-side two-seater 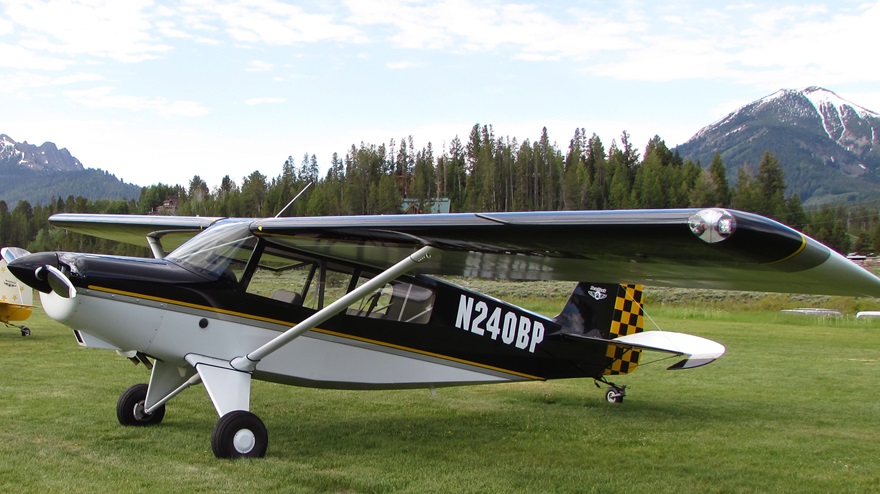 The Bearhawk Companion will resemble the Patrol model shown here, particularly from this angle. Photo courtesy of Bearhawk Aircraft.

The Companion is meant to fill a gap between the company’s two-seat, tandem Light Sport Aircraft and its four-seat heavy hauler. All Bearhawk designs include aluminum wings and steel-tube fuselages.

The Companion quick-build kit retails for $44,000, and to get one finished and flying typically costs a total of $70,000 (with an overhauled engine and fixed-pitch propeller). Budget $90,000 for a brand-new engine and constant-speed propeller; Bearhawk helps customers who need a hand finding and selecting engines and propellers.

The Companion’s wing will be based on the company’s two-seat, tandem Patrol model, and its fuselage will have similar dimensions to the four-seat version. The Companion is designed for four-cylinder engines ranging from 150 to 210 horsepower.

The Companion is projected to have a gross weight of 2,200 pounds and a cargo area capable of carrying 225 pounds or more. 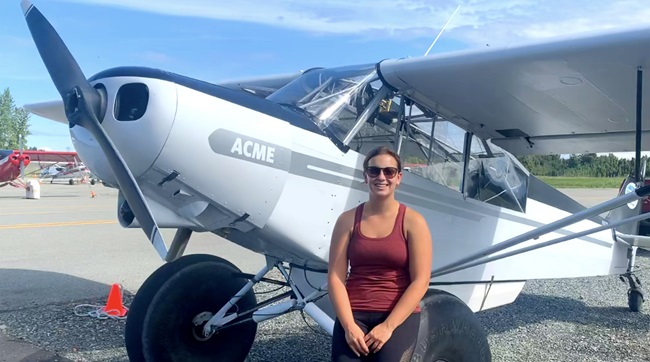 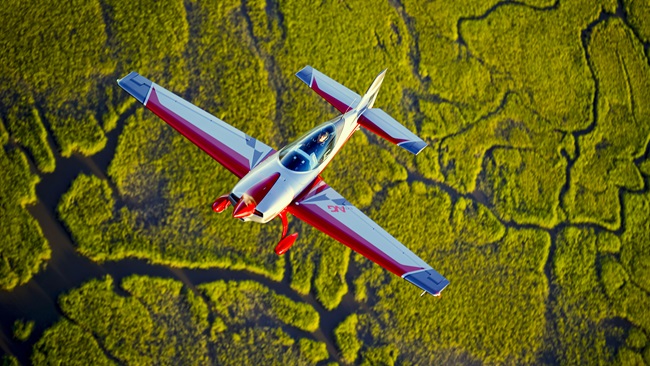