Get the app Get the app
Already a member? Please login below for an enhanced experience. Not a member? Join today
News & Videos Steady increases continue for avionics sales

Worldwide sales of avionics to the business and general aviation segments surpassed $2.28 billion for the first nine months of 2019, a 14.3-percent increase over the comparable 2018 period that continues a trend of steady growth, said an industry report. 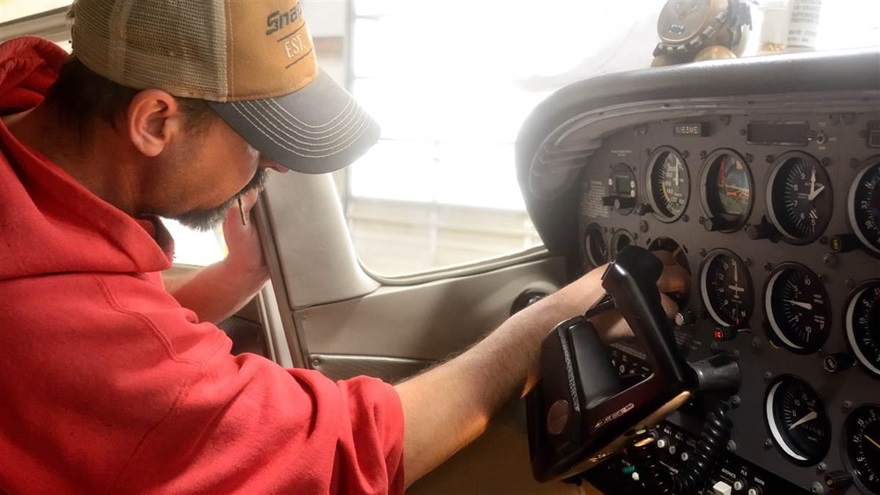 “The business and general aviation avionics industry has now seen an increase in year-over-year sales for 11 consecutive quarters,” said Mike Adamson, president of the Lee’s Summit, Missouri-based organization. “As we approach nearly three years with steadily increasing sales, I’m encouraged with the upward trend as industry looks to move beyond the Federal Aviation Administration’s ADS-B Out deadline of New Year’s Day 2020.”

The reported dollar value of sales is based on net sales prices of all business and general aviation aircraft electronics purchases. The figures include components and accessories in cockpits and cabins, software upgrades, portable systems, certified and noncertified aircraft electronics, all hardware (tip to tail), batteries, and chargeable product upgrades from the participating manufacturers, the report said.

The sales figures do not include repairs and overhauls or extended warranty or subscription services.

Companies that presented total sales figures divided between North America (the United States and Canada) and other markets reported that 74.9 percent of year-to-date sales volume was realized in North America, with 25.1 percent occurring elsewhere.

The Avionics Market Report has presented the industry’s quarterly and annual sales since 2013.