Harbour Air’s all-electric-powered de Havilland Beaver took off for an inaugural flight test just after daybreak December 10 to the cheers of about two dozen people huddled on a chilly dock in Vancouver, British Columbia, as the distinctive seaplane ushered in a new era of aviation. 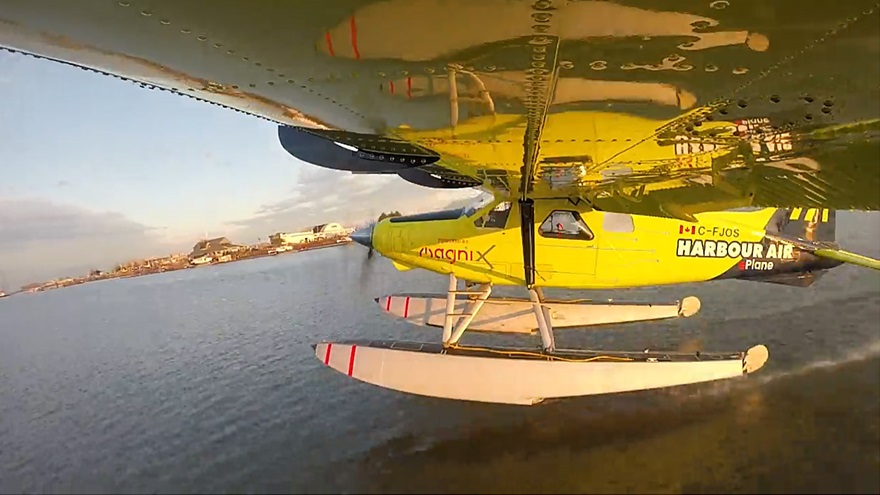 Roei Ganzarski, the CEO of magniX, had previously confirmed with AOPA that the six-passenger Beaver was to be the test bed beginning in November. Strong storms that rolled through the Pacific Northwest pushed the timetable to early December.

When the idea of converting Harbour Air’s 42-aircraft fleet of de Havilland Beavers, Single Otters, and Twin Otters over to electric power was announced in March, it caught traditional aircraft and engine manufacturers off guard.

Harbour Air’s business model as a mostly short-haul operator with an average flight time of 15 to 25 minutes on the airline’s routes provided a platform that was well suited to a battery-driven propulsion system that provides 30 minutes of flight plus a 30-minute reserve, he explained.

At that time, Greg McDougall, founder and CEO of Harbour Air Seaplanes, said the company was “once again pushing the boundaries of aviation by becoming the first aircraft to be powered by electric propulsion.” The firm had previously purchased carbon offsets in 2007 with a desire to become “the first fully carbon-neutral airline,” he noted.

The electric engine manufacturer predicted that the tests would lead to certification in the United States and Canada, and would proceed on two tracks, beginning with approval of the propulsion system, and followed by application for a supplemental type certificate for the converted DHC–2 Beaver.

The goal is to accomplish the regulatory chores by 2021 “so that in 2022 people can buy tickets in an all-electric Beaver,” Ganzarski said. 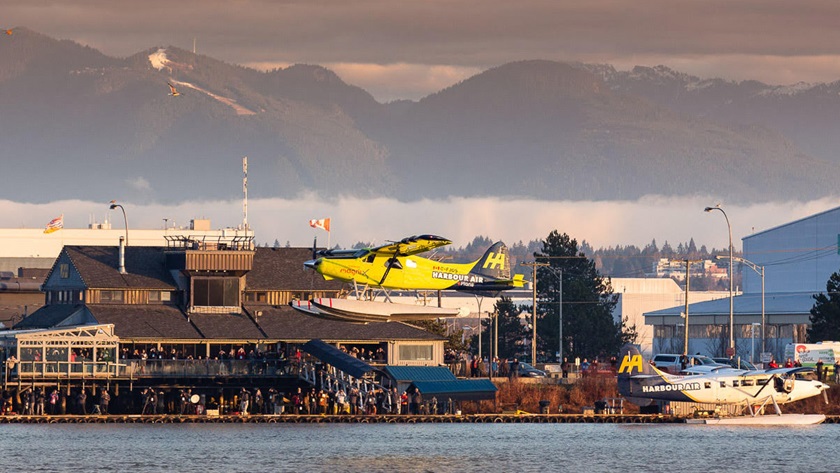