Get the app Get the app
Already a member? Please login below for an enhanced experience. Not a member? Join today
News & Media Nitrogen tank explodes at Wichita Beechcraft plant

A liquid nitrogen line ruptured and exploded at Textron’s Beechcraft aircraft manufacturing plant in Wichita, Kansas, on December 27, sending about a dozen people to the hospital and shaking nearby residences, according to several news reports. 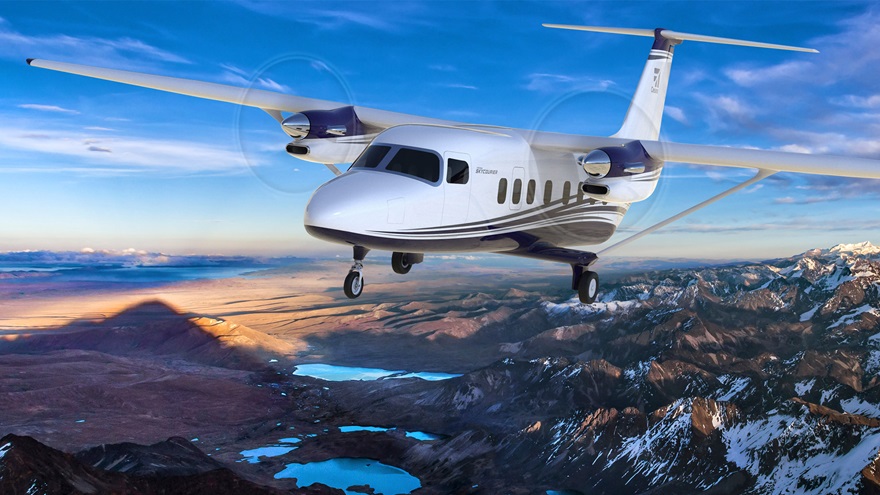 Textron said prototypes of the Cessna SkyCourier 408 twin-engine, turboprop are housed in the plant that was damaged by a nitrogen-tank explosion December 27. Photo courtesy of Cessna/Textron Aviation.

Four other people were treated at the scene, and a partial collapse of the plant number 3 structure was reported to have occurred.

The facility was reported to have only a skeleton crew on duty when the explosion occurred at about 8 a.m.

A four-inch natural gas line was severed by the blast, and traffic was blocked in the area of east Wichita where the plant is located.

In a television news interview streamed online, Stephanie Harder, Textron Aviation’s director of communications and public affairs, said experimental aircraft are manufactured and composite materials are used in the plant where the explosion occurred. The plant also houses prototypes of the Cessna SkyCourier twin-engine turboprop, she said.

Several hours after the explosion, hazardous materials responders remained on the scene, completing the draining of nitrogen-containing vessels in the damaged facility.

Harder credited emergency services personnel with a rapid response to the explosion and said Textron engineers would study the building’s condition as soon as officials cleared the scene. 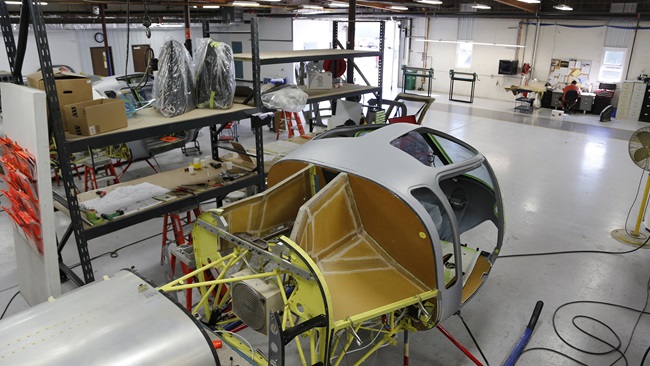