Get the app Get the app
Already a member? Please login below for an enhanced experience. Not a member? Join today
News & Media ADS-B: ADAPTing to 2020

Exemption system not elegant, but efficient

We’ve been talking about the approaching ADS-B Out mandate for years, and the FAA’s equipage mandate is just over the horizon. ADS-B uses satellites instead of ground-based radar to determine aircraft location, and is a key technology behind the FAA’s Next Generation Air Transportation System. The FAA has mandated ADS-B Out for flights after January 1, 2020, generally in airspace where a transponder is required today. 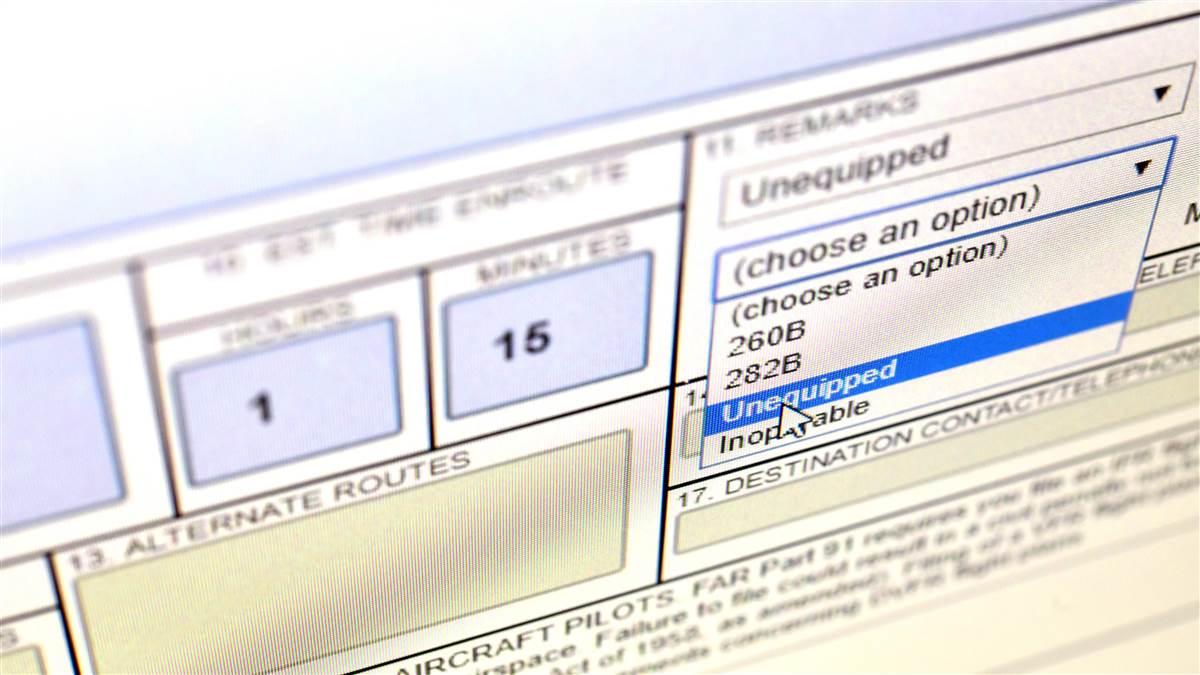 Let’s fast-forward to January 2, 2020, or any day after that. Your aircraft is not equipped with ADS-B Out, and you need to fly into airspace defined by FAR 91.225—let’s call it ADS-B rule airspace—for whatever reason. Maybe you’ve decided to equip and need to get your airplane to the avionics shop; perhaps your aircraft has been down for a long-term refurbishment, or you need to make an unexpected flight to a Class C airport for work or a family emergency. Are you shut out of the airspace?

Maybe not, if you have an operational transponder. You will be able to request an airspace authorization from the FAA through a website, at least one hour but not more than 24 hours in advance. The first information about the process was published April 1 in the Federal Register (see “ADS-B: Starting in January,” June 2019 AOPA Pilot). Although the FAA’s policy for non-ADS-B-equipped aircraft primarily affects scheduled operators—who should not expect access to rule airspace—it also addresses general aviation operations. Don’t call the ATC facility and ask, and don’t ask a controller for access over the radio; the answer will be “no.”

Only if ADS-B Out equipment fails in flight will controllers be able to issue an airspace authorization to an airborne aircraft, said Rune Duke, AOPA senior director of airspace and air traffic.

After testing the online authorization website in early October, AOPA knows more about how the process will work; and although a few details could change, the process appears rather complete.

The FAA developed an automation capability to manage ATC authorization requests by modifying an existing online resource, the Service Availability Prediction Tool (SAPT). This resulted in the ADS-B Deviation Authorization Preflight Tool as well as another acronym, ADAPT. It may not be the most elegant solution, but it works—and few pilots should find themselves using it more than a few times. Hint: Find and download AOPA’s ADAPT Fact Sheet, which will be available online before the end of the year, and follow its instructions.

“This is a fast-track response to what the operators want,” explained Jeff Weaver of the FAA’s Surveillance and Broadcast Services program. “We’ve been working on it since the government shutdown in February.”

Don’t call the ATC facility and ask, and don’t ask a controller for access over the radio; the answer will be “no.”SAPT was created for operators to verify GPS availability before the Wide Area Augmentation System enhanced performance, and must be used by commercial operators flying under time-limited 12555 exemptions, who must verify GPS coverage before every flight. Almost all general aviation aircraft employ WAAS-compatible ADS-B position sources, which automatically address GPS integrity, so this step isn’t a separate part of the process—but you’ll find that it happens in the background.

Select the ADAPT flight information entry form (it looks exactly like the SAPT form) and enter the information about your planned flight. The form looks similar to the old-style, non-ICAO FAA flight plan form, and unneeded fields are grayed out. (Entering data does not create a flight plan; it’s used only for the system to evaluate your airspace authorization request.)

It’s a two-step process. SAPT will first analyze the flight details before allowing the pilot to submit an ADAPT request. For that, you’ll have to enter some additional flight details and aircraft operator information. Then submit your request for an ATC authorization.

Because some of its drop-down menus are shared with SAPT, they are not intuitive; most GA operators will be looking for “unequipped” or “inoperative” options. When entering the aircraft model, for a Cessna Skylane it’s simply C182; the window will suggest aircraft designations as you type.

ADAPT is internet based, so no app is required; it works through most popular mobile browsers. The webpage will tell you if an authorization request has been approved, pending—meaning, held for further review—or denied. This information also will be forwarded to the email address you enter; we recommend that you confirm receipt of an approval email before entering the airspace, and retaining it as proof of your authorization.

The system is designed to automatically approve requests within its authorized parameters. If a request is pending, it has been sent for human review to the Joint Air Traffic Operations Command in the FAA’s Air Traffic Control System Command Center near Washington, D.C. However, if staff there is dealing with a crisis, they may not immediately get to your request—and it’s not staffed around the clock. A request will be denied automatically if it has not been approved 30 minutes before the proposed departure time. You won’t know the specific reason for a rejection. Pilots could change their route of flight or select non-peak times for busy airports and try again; depending on the parameters, the request might be automatically approved.

Be as specific as you can using ADAPT’s drop-down menus, if your situation allows; if you select “Other” and enter explanatory comments, it will automatically trigger a manual review of your request. This should not be a problem if the request is being made several hours in advance, but could result in an automatic rejection if the review cannot be completed half an hour before your planned departure.

If your initial request through the system is approved, will future requests also be authorized? It depends. “The FAA will employ its compliance philosophy here,” Duke said. “The leniency will only last so long. The FAA provided a similar exemption process in 1990 in response to the Mode C rule, and those approvals became harder to get over time.” Unequipped aircraft that request multiple airspace authorizations eventually will find themselves cut off, he said, adding that the agency will monitor rule airspace and take postflight action against unauthorized aircraft that enter. “Pilots who will need regular access to rule airspace are expected to equip.”

AOPA will publish an updated ADAPT Fact Sheet in December, after the FAA finalizes the interface. If you need to request an airspace authorization after January 1, 2020, you can find that document on the AOPA website for step-by-step guidance through the process.