Get the app Get the app
AOPA Members DO more LEARN more SAVE more - Get MORE out of being a pilot - CLICK HERE
News & Media Could Meigs Field make a comeback?

Could Meigs Field make a comeback?

It’s alive! Or at least it might be, should Chicagoans elect mayoral candidate Willie Wilson in the city’s upcoming 2019 election. Reopening one of the most iconic general aviation airports in the country, formerly known as Meigs Field, is on the businessman’s 10-point agenda. 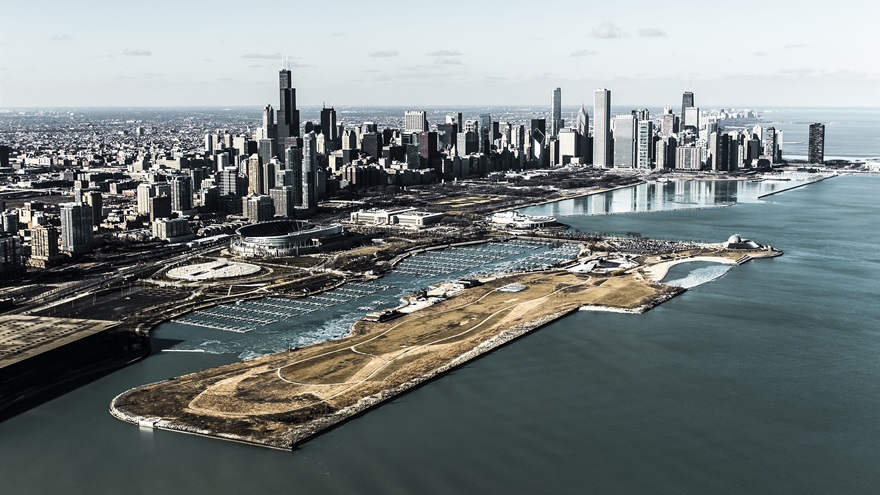 As a 40-acre nature reserve and concert venue, the once roaring airfield has been pushing up daisies for nearly 15 years. Flashback to 2003, in what AOPA called a “reprehensible action,” then-Mayor Richard Daley closed the airport overnight by sending a demolition crew to bulldoze six large X’s in the airport’s single runway, making it unusable and stranding the 16 GA aircraft parked on the ramp. The devious move caught the FAA, Meigs control tower, elected officials, and pilots across the United States by surprise, and set a scary precedent for the future of other GA airports.

In the years following the closing, the city spent $9.7 million to turn the space into a concert venue and nature preserve, though economically it was more profitable as an airport. Today, the space only generates $55,000 to the city. When it was opened as an airport, it contributed between $300 million and $500 million income per year. And that’s something Wilson has said he believes would benefit Chicago. 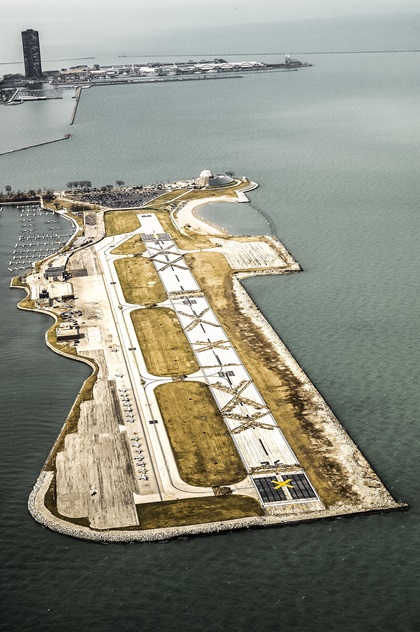 In a December interview with the Chicago Sun-Times, Wilson implied that the restoration of Meigs Field would benefit emerging types of personal air travel and bring in a much-needed revenue source for Chicago.

“Now, when there is a race to produce new types of flying transportation called ‘V-TOL’s’ that operate like a large drone or small helicopter, already in use in some places and the explosion of small jet aircraft travel, including ‘shared ride’ services, this airport could be exactly the facility that a growing modern city needs,” Wilson said.

An ambitious plan? Sure, especially because Chicago’s mayoral race has 14 candidates eager to replace Rahm Emanuel (D-Ill.) in the Feb. 26 election. But this isn’t Wilson’s first stab at running for Mayor. In 2015 the businessman received almost 11 percent of the vote in the general election. He was also recently endorsed by the Chicago Young Republicans because of his “pro-business” stance.

It’s an unpredictable race, but nostalgic pilots would certainly relish the opportunity to land at Meigs Field once again.