Get the app Get the app
Already a member? Please login below for an enhanced experience. Not a member? Join today
News & Media Boeing flies electric VTOL prototype

It didn’t fly far, but a takeoff, hover, and landing on Jan. 22 in Manassas, Virginia, showed the world “what revolution looks like,” in the words of Aurora Flight Sciences CEO John Langford. 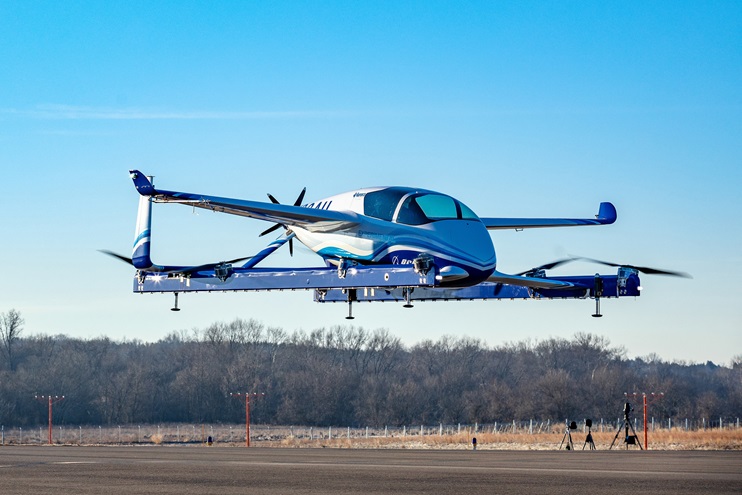 Langford’s company, a Boeing subsidiary since 2017, led Boeing’s effort to design and build a “passenger air vehicle” under the Boeing NeXt program, which aims to bring urban air mobility to the masses in the form of on-demand, autonomous air transportation.

Langford founded Aurora Flight Sciences in 1989, and the firm has been designing and adapting aircraft (including general aviation aircraft) to fly without pilots for many years. Unlike Textron subsidiary Bell and others that are building aircraft aiming to enter urban air taxi service with pilots at least at first, the Boeing concept aims for autonomy from the get-go. Photos of the first flight appear to show a dummy strapped into the seat, standing in for future paying customers who will have no role in piloting the aircraft.

Boeing posted a video of the flight, noting the rapid development of the concept aircraft.

“In one year, we have progressed from a conceptual design to a flying prototype,” said Boeing Chief Technology Officer Greg Hyslop. “Boeing’s expertise and innovation have been critical in developing aviation as the world’s safest and most efficient form of transportation, and we will continue to lead with a safe, innovative and responsible approach to new mobility solutions.”

Electric motors drive the PAV, which uses a mix of lifting rotors and airfoils to achieve vertical takeoff and landing, and more efficient forward flight supported by wings. The PAV will have a range of up to 50 miles, and is not the only aircraft Boeing is developing for autonomous flight. The NeXt program also includes an unmanned cargo aircraft able to transport up to 500 pounds, among other platforms. 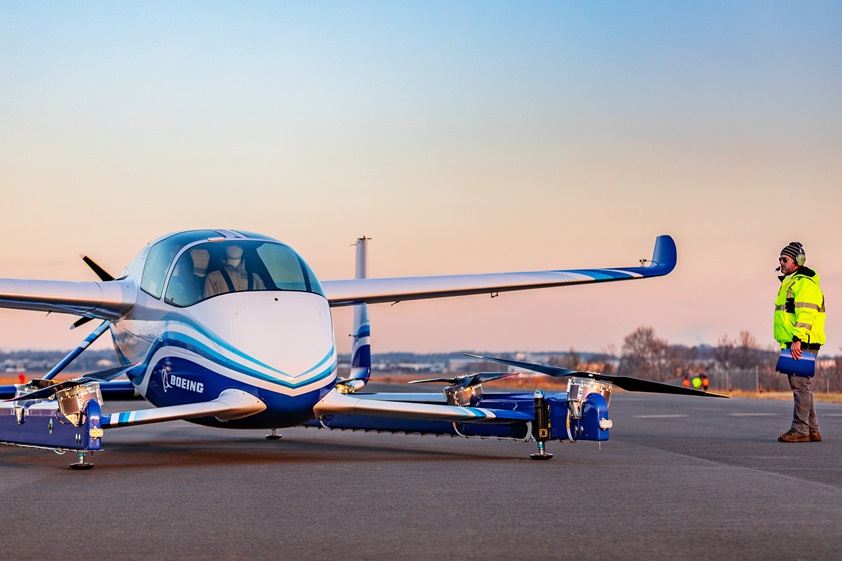