Flight Design back up to speed

Flight Design has left its financial troubles behind, bringing a speedy model popular in Europe to the American market with plans to announce details of a long-awaited four-seater in April. 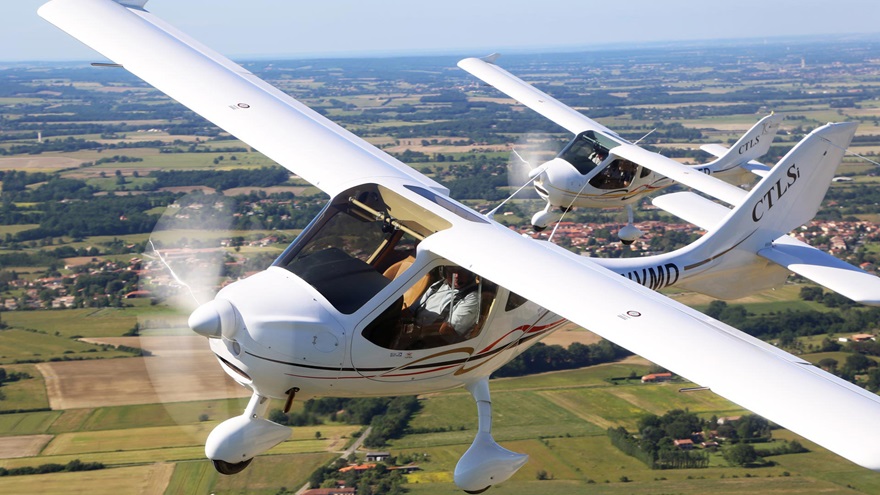 Tom Peghiny, president of Flight Design USA and also a flight test and engineering official with the German company that has been a subsidiary of LIFT Air of Eisenbach, Germany, since 2017, said the new ownership has stabilized product development and factory production, leaving the financial woes of the former firm far behind.

“Our business has really picked up,” Peghiny said in a telephone interview following his appearance at the U.S. Sport Aviation Expo in Sebring, Florida, earlier in January. He said American customers bought 15 airplanes in 2018, and 12 of those have been delivered and registered, with the other three close behind. Those 2018 sales propelled Flight Design back to the top of the fleet registration rankings of factory-built light sport aircraft compiled and published by Dan Johnson in January.

Peghiny said the Florida show included an opportunity to preview a new offering, the CT Super Sport. It's a derivative of the CTSW series that was the firm’s mainstay in the American market from 2005 through 2007, upgraded with several features of the heavier CTLS models. Popular in Europe, the CT Super Sport offers better performance (including a 120-knot cruise), increased useful load (by 80 to 100 pounds, depending on equipment specifics), and a lower price point. The CT Super Sport comes in both carbureted and fuel-injected versions, the latter powered by the Rotax 912iS, 100-horsepower motor. A simplified instrument panel built around a single, centrally located  Dynon SkyView Touch helps trim the weight and the price. Peghiny said a nicely equipped CT Super Sport will retail between $130,000 and $145,000, depending on specifics, significantly lower than the CTLSi GT model, which costs $179,000 in a typical configuration.

“It’s just a much simpler everything,” Peghiny said of the CT Super Sport, adding he hopes to have a model to display in time for the Sun 'n Fun International Fly-In and Expo in April.

Other CTLS features that transitioned to the CT Super Sport include the winglets, a composite single-beam landing gear, and the horizontal stabilizer and trim tab. The CT Super Sport also shares many features of the CTLS fuel system. It has a different anti-servo tab setup that provides better stick feedback, Peghiny noted.

Flight Design also announced in January that European regulators have issued a production organization approval for Flight Design’s Czech Republic subsidiary, allowing production and delivery of certified aircraft across Europe. Owners of CTLS-ELA aircraft already operating will be able to bring their aircraft back to the factory for conformity confirmation and an upgrade to a permanent restricted flight certificate.

Peghiny said the development is also significant to customers outside of Europe because it will help facilitate certification, in Europe and North America, of the four-seater that Flight Design had been developing in the years leading up to the former firm’s financial trouble, a model previously known as the C4.

Peghiny said the four-seater will have a new name. That, and other details, are being kept under wraps until Aero Friedrichshafen begins in April.

“You’re going to be quite surprised with what you see,” Peghiny said. 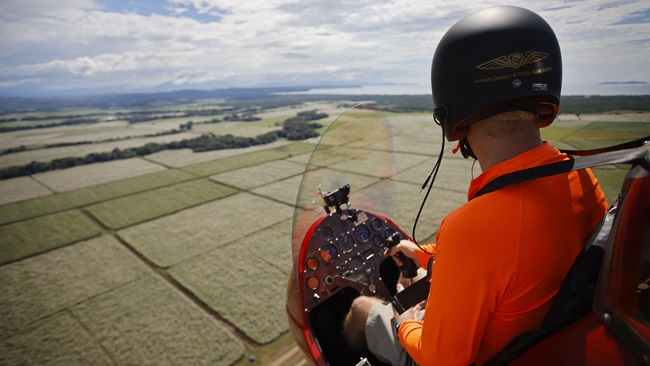