Get the app Get the app
Already a member? Please login below for an enhanced experience. Not a member? Join today
News & Media Cessna 210 accident prompts wing spar concern

The FAA has issued an airworthiness concern sheet to request information from operators of Cessna 177 and cantilever-wing Cessna 210 single-engine airplanes about any known cracking of wing carry-through spars following a fatal Cessna 210 accident in Australia caused by fatigue cracking. 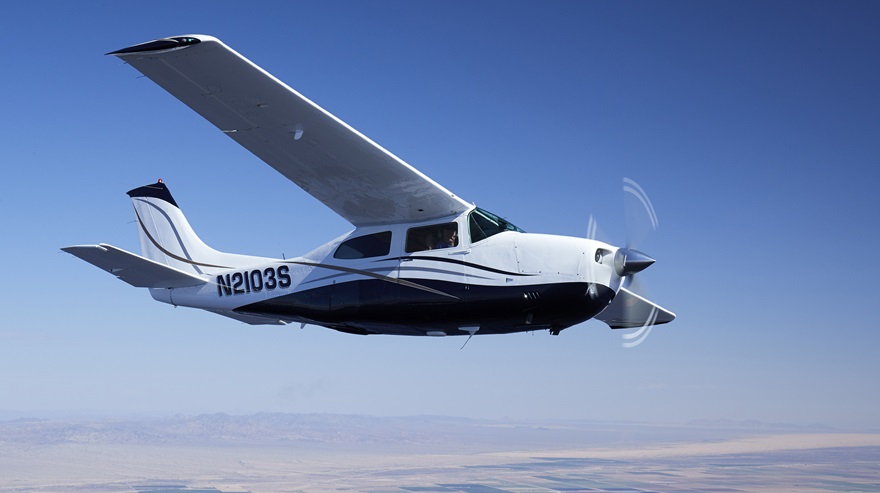 Photo by Mike Fizer
Cessna 177 and Cessna 210 aircraft share a common carry-through design. AOPA encourages owners and operators to provide the requested information to the FAA or to AOPA. Comments are also encouraged on two mandatory service letters issued June 24 by Textron Aviation listing the affected Cessna 177 and Cessna 210 models and describing methods for inspecting the lower surface of the carry-through spar.

The information requested is intended to help the FAA determine the status of the affected fleet, including total time-in-service on airframes, any modifications or supplemental type certificates, and the usage environment in which aircraft are operated. 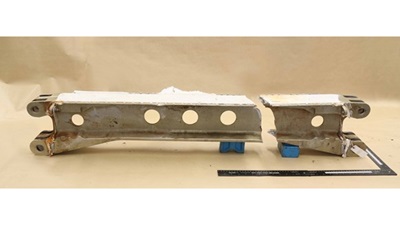 The airplane involved in the May 26 accident, in which the right wing separated in flight, crashed during a geological survey mission, killing both occupants. Investigators issued a preliminary finding that wing-spar fracture was caused by fatigue cracking. The accident airplane has been modified for geological survey work, including a tail boom, integral wing tanks, installation of specialized equipment in place of the rear seats, and a “non-standard engine and propeller installation.”

AOPA is reviewing the ACS and member feedback, and plans to submit comments to the FAA by Aug. 1.