Get the app Get the app
AOPA will be closed on Monday, May 25, 2020, in observance of Memorial Day.
Already a member? Please login below for an enhanced experience. Not a member? Join today
News & Videos Burchette named Museum of Flight curator

Matthew R. Burchette will bring his growing gaggle of social media followers along to his new job as senior curator of The Museum of Flight in Seattle starting Sept. 3. 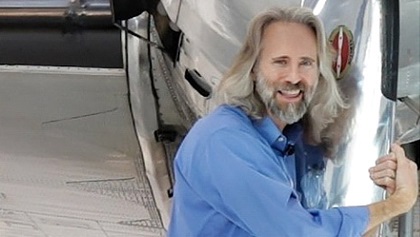 Burchette, who since 2005 has been curator of the Wings Over the Rockies Air and Space Museum in Denver, was appointed after an “extensive two-year search,” the Museum of Flight said in a news release.

Burchette’s experience managing care of museum artifacts has included overseeing 50 historic aircraft. He has helped the museum secure grants, created two traveling exhibits, and served as a Wings Over the Rockies Air and Space Museum's speaker’s bureau member. He previously worked as Education Director and Assistant Curator of the Lone Star Flight Museum in Texas.

Museum of Flight President Matt Hayes noted that Burchette is known as a media figure who hosts a YouTube video blog that was recently picked up by PBS.

“The video series has a sizeable following on social media and we look forward to tapping into Matthew’s many talents. We feel very fortunate that he will be part of The Museum’s Senior Leadership Team,” Hayes said.

Burchette will serve as the Seattle museum’s academic leader and aerospace subject matter expert, act as “the key spokesperson for the Museum and its collection,” and refine guidelines “to preserve and restore the authenticity of each aircraft and spacecraft to museum quality.” Lunar block party

The museum announced the appointment as it prepared for a milestone aerospace celebration: A “lunar block party” July 19 to 21 to mark the fiftieth anniversary of the Apollo 11 mission and the first moon landing.

Since April the Seattle museum also has offered the Smithsonian Institution’s exhibit Destination Moon that runs through Sept. 2 and includes the historic Apollo 11 command module and other “original Apollo 11-flown objects, interactives and unique artifacts from the Space Race.”

“Visitors can see the spaceship up close like never before and can explore its intricate interior with an interactive 3-D tour created from the Smithsonian’s high-resolution scans,” says a description of the exhibit on the Museum of Flight’s website.

AOPA ePublishing Staff editors are experienced pilots, flight instructors, and aircraft owners who have a passion for bringing you the latest news and AOPA announcements.
Go to AOPA ePublishing staff's Profile
Topics: Travel, Aviation Education Programs, You Can Fly 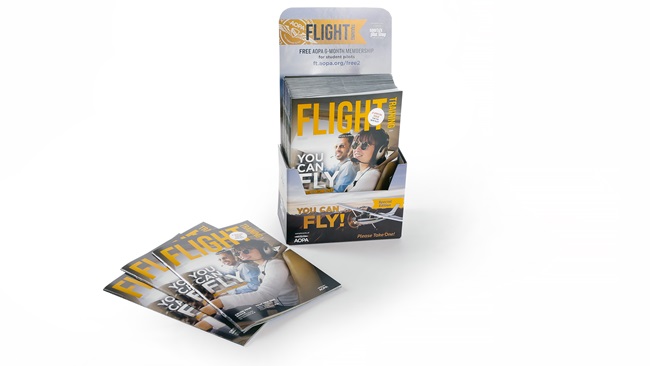