Get the app Get the app
Get the latest news on coronavirus impacts on general aviation, including what AOPA is doing to protect GA, event cancellations, advice for pilots to protect themselves, and more. Read More
Already a member? Please login below for an enhanced experience. Not a member? Join today
News & Media FAA issues TSO for uAvionix tailBeacon 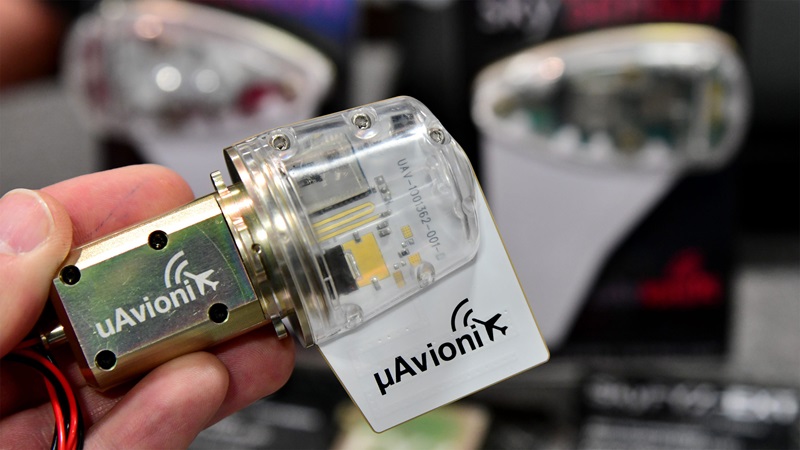 Similar to its popular skyBeacon, which mounts on an aircraft’s left wing tip, the tailBeacon is designed for ease of installation and the company expects the task to take less than one hour, including paperwork.

The FAA has mandated ADS-B Out equipage for flights after Jan. 1, 2020, in airspace where a transponder is required today. ADS-B uses GPS satellites instead of ground-based radar to determine aircraft position, and is a key technology behind the FAA’s Next Generation Air Transportation System.

The tailBeacon unit includes four separate TSOs: ADS-B (TSO-C154c, Class B1S), GPS (TSO-C145e, Class Beta 1), barometric altitude sensor (TSO-C88b), and position light (TSO-C30c, Type III). Although its hardware is mostly identical to skyBeacon’s, tailBeacon required an entirely new authorization from the FAA because the GPS standard was updated from TSO-C145d to TSO-C145e after skyBeacon was approved. As a result, the company said, tailBeacon includes the world’s first TSO-C145e GPS—but the revisions to the GPS and the resulting approval processes delayed the tail unit’s debut. With TSOs in hand, uAvionix is now working on a supplemental type certificate program to authorize installation.

“While we still are working on the initial STC, we have expanded our production footprint in Montana and expect to be delivering the product with plenty of margin for our customers to meet the year-end deadline,” said Christian Ramsey, uAvionix president. “In addition, we now have a qualified installer network of over 600 A&P IAs nationwide who have been specifically trained on its installation. This network allows our customers to work around the bottleneck that currently exists within the Part 145 avionics repair shops.”

uAvionix said it has obtained FAA Manufacturing Inspection District Office (MIDO) approval for the second manufacturing line, which will double production capability, and will be ready to ship tailBeacons shortly after STCs are issued.

The company says it has seen a lot of interest in tailBeacon, as shown by pre-orders, especially from owners whose aircraft are not physically compatible with skyBeacon—such as Ercoupe, Mooney, and Grumman airplanes as well as Robinson helicopters. The initial STC will be completed on a Cessna 172, Ramsey said.

“We haven't finalized the AML. We want to make sure any aircraft included will perform appropriately. Specifically we want to ensure that there is a clear sky view above the unit, and that it isn’t obstructed by a horizontal stabilizer,” said Ryan Braun, uAvionix chief operating officer. “That being said, the unit will still be available for installation by the [FAA] policy memo, which people have found to be effective and no more work than the STC.”

That March 2, 2016, FAA memo, “Installation Approval for ADS-B Out Systems,” explains that an A&P/IA can install a previously approved system as long as no airframe modifications are required. This authorizes installation of ADS-B Out systems on aircraft not included on an AML STC. AOPA installed a skyBeacon on a Cessna 170B, which is not on that product’s AML STC, and found the extra effort was minimal—just entering a statement in Block 3 of the FAA Form 337 that must be completed anyway.

uAvionix first displayed the tailBeacon on March 27, 2018, at the 2018 Aircraft Electronics Association International Convention and Trade Show in Las Vegas.

tailBeacon can be preordered from uAvionix, through uAvionix trusted resellers, or through the company’s network of qualified installers. More information is available online. 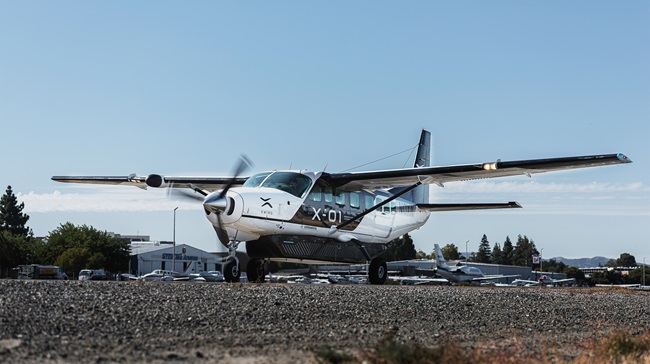 Will computers ever fly alone?